Well for starters, this was the month when I officially launched Keestone Events and man, has 2013 been a whirlwind. So much has happened during those months and it’s been a season of growth and lessons learned. I’ve never worked harder but also never felt happier doing what I do now.

When I made an outline of what I wanted to write about, honestly I felt like I had to pinch myself because it just felt so surreal! 2013, you have been good to me- thank you Lord. Let’s start: 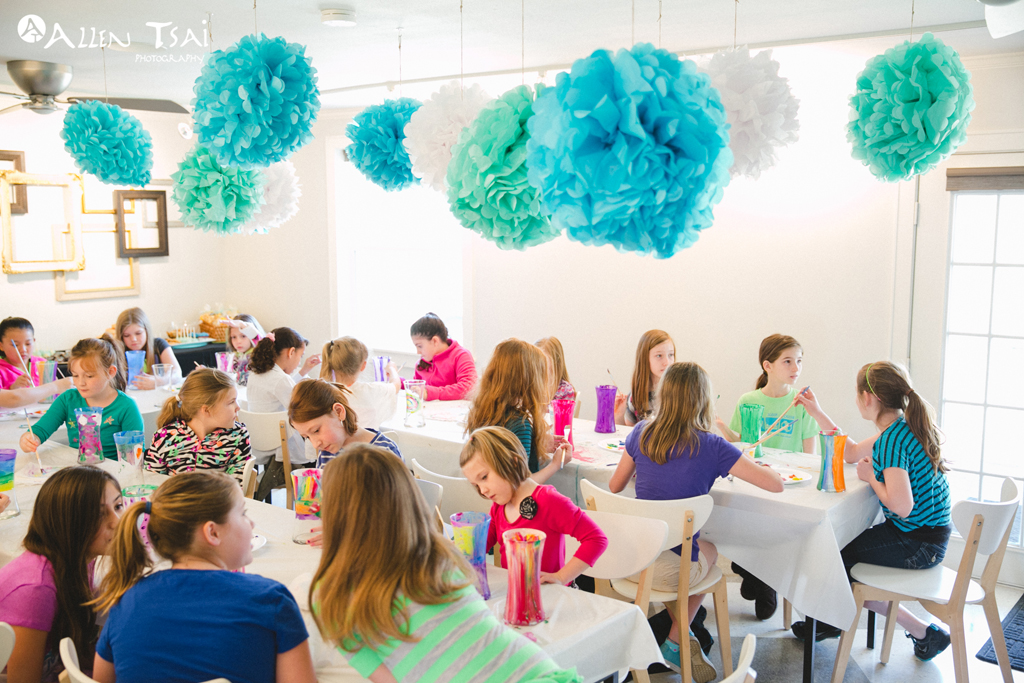 I’ve planned events for over 8 years now, but Endeavor’s 10th birthday party in February was the first one done under the Keestone Events name. It was a proud moment. It was also a time when I was able to collaborate with some truly amazing vendors like The Minnericks, We + You, Jenny Layne Bakery and Square One Cafe for a coral and brick photo shoot. I was over the moon when it was featured over at Swoon. 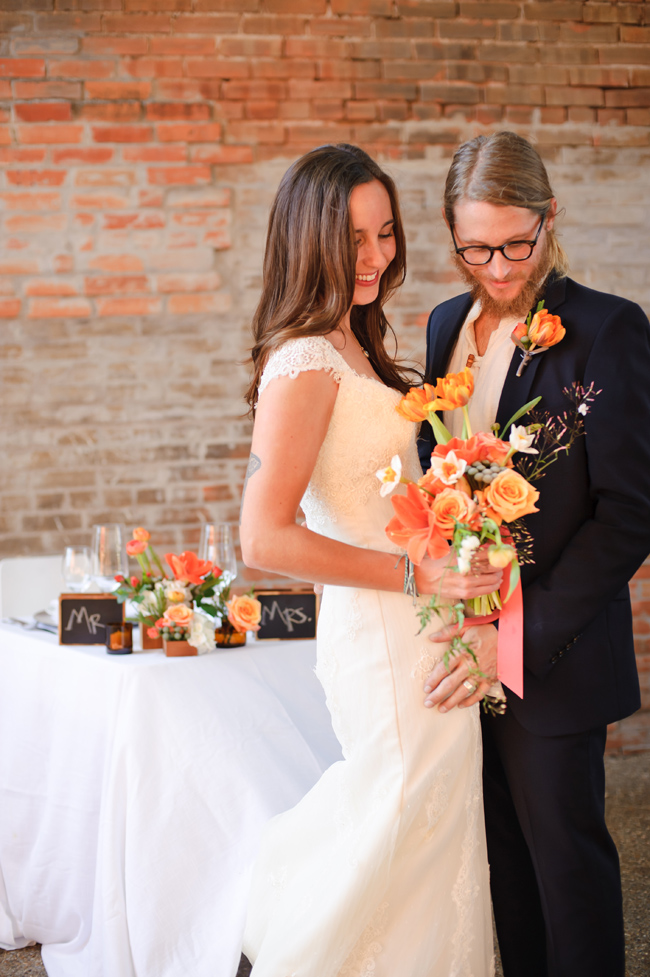 In the months to follow, I felt like I was on a styled shoot rampage as I did seven more – when the original plan was just to do two at most! I just felt like I had so many ideas in my mind and wanted to show all the different variations that were possible for both weddings and events. Not going to lie – it also felt immensely fulfilling to it all come together and have pictures of it too no less.

We worked with more incredible industry vendors like Allen Tsai Photography, Timeless Fiori, Imaj Design and Sugar Bee Sweets at the impeccable garden of the Nasher Sculpture Center. You can see more images over at Modernly Wed where it was featured later on.

In May, I worked with two weddings that could not have been more different. One was a very rustic, burlap, lace and mason jar deal while the other was a Palestinian – African American union with light and candles everywhere. It is still my largest wedding to date! But those are weddings in Dallas for you. The city is so diverse and everyone has their own distinct style. It’s what I love about this job – you never know what sort of couple you click with next. Meet the adorable ring bearer of the first wedding below. 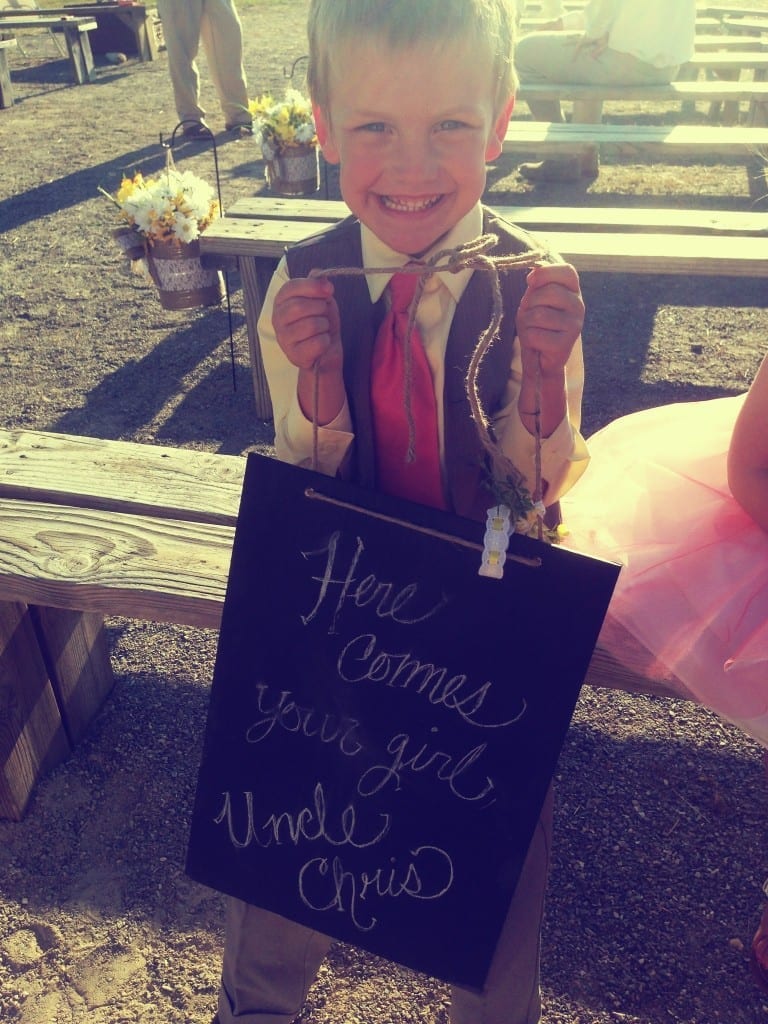 Guess what came next…yep, a styled shoot. This time, I wanted to go as far away from modern and contemporary as I could and sway towards the vintage. Here’s my take on it at the beautiful Hickory Street Annex. I have been so fortunate to work on this with some really fabulous vendors in the Dallas area like Mariel and Joey, Panini Bakery, Southern Fried Paper, Timeless Fiori, Erin Blair Hair and Make Up, Green Light Media and Circle Park Bridal. Here’s the result. Chic Vintage Brides picked it up as a feature and I couldn’t have been more delighted. 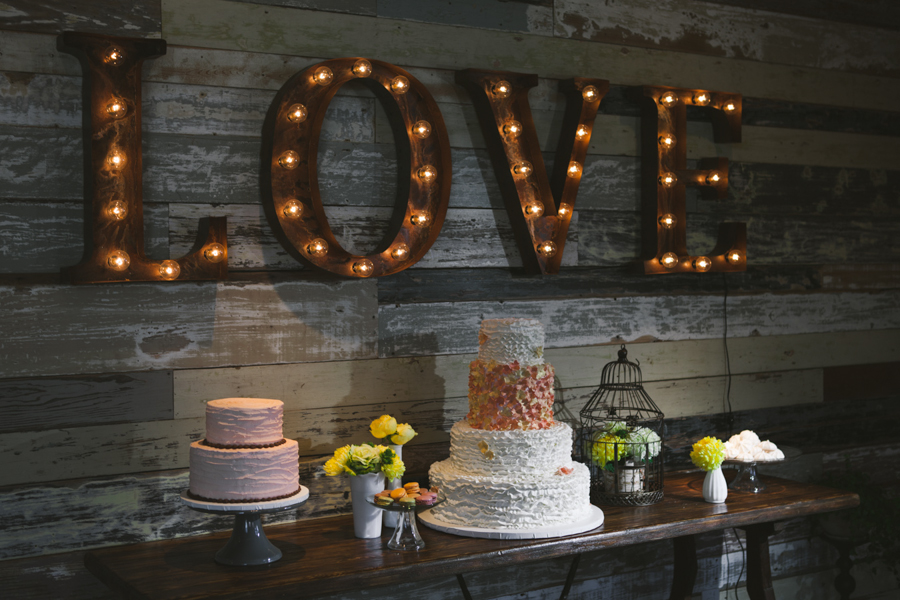 In July, this little company had grown enough to where Maddie came on board. It was also when Keestone Events won 7th place on the Dallas A-List for Best Wedding Planner. It was terrifying to be nominated. I never thought I’d get any votes much less get in the top 10! I cried.

The next shoot that was in the works is one near and dear to my heart : a doggie birthday party that was featured in Kara’s Party Ideas! For this one, we partnered up with Allen Tsai, the Canine Cookie Company, Trip Press Stationary and the Bull Terrier Club of Dallas. 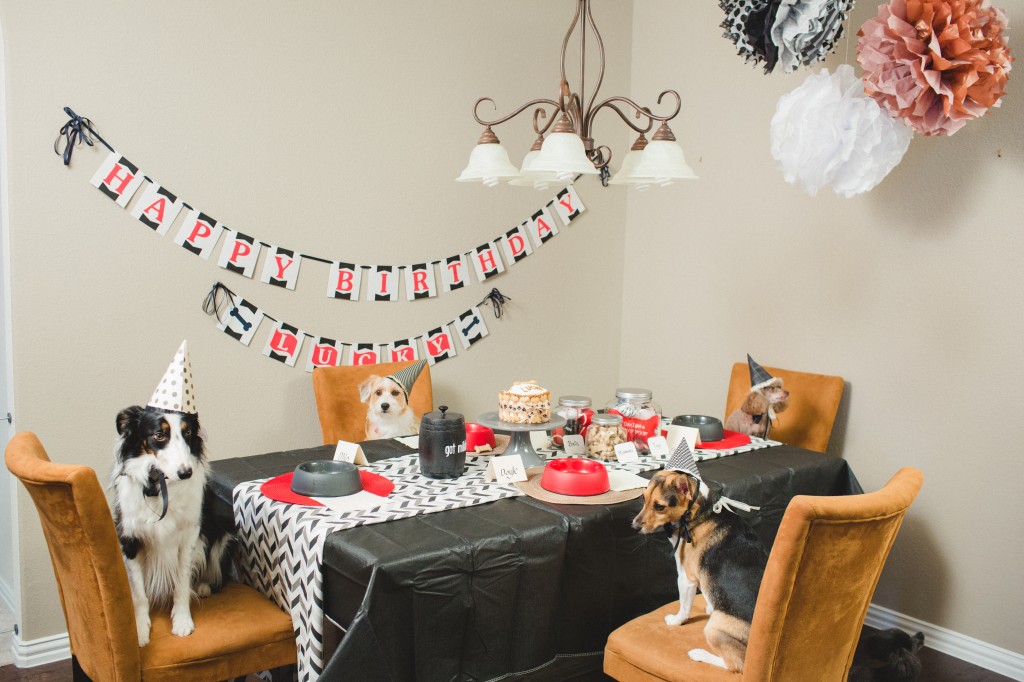 We also traveled to Austin for Josie + Andrew’s sleek and modern wedding at the W. Credit goes to Sunny 16 Photography who is a bundle of knowledge and ridiculously talented. Aside from that, I must mention that the boyfriend and I took a quick break to see Bruno Mars in concert. I love Bruno Mars and he must be mentioned. 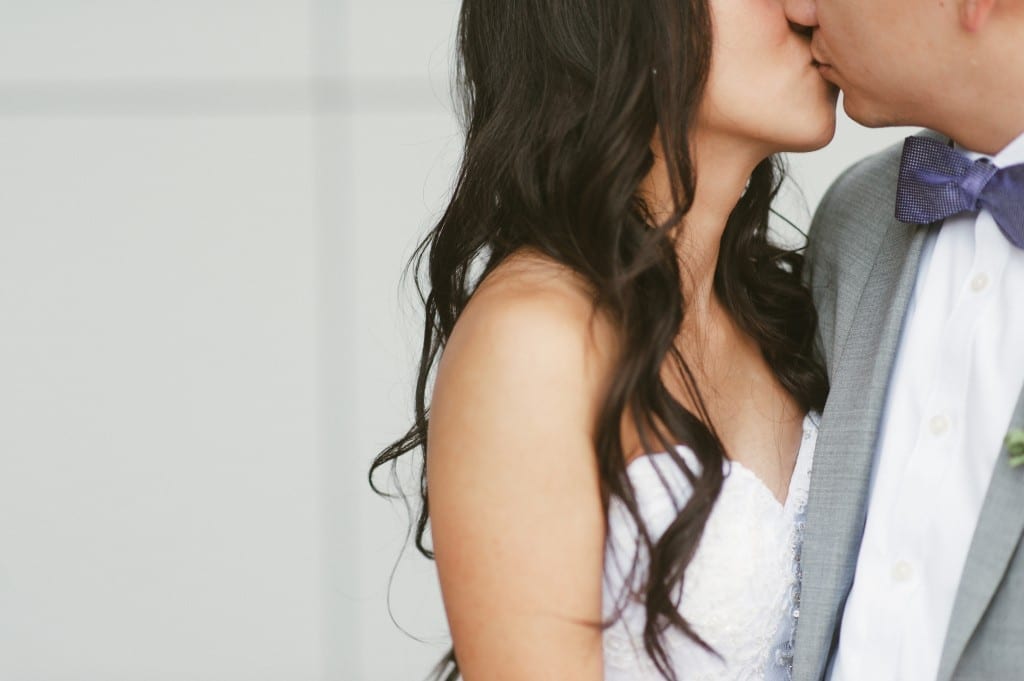 It was around this time that Maddie planned and executed an adorable, nautical themed birthday party for Brooklyn who turned one over at Austin Ranch – you can also check it out here. Every little detail was thought out from signage to banners to food and she did an amazing job surpassing the clients’ expectations.

Sometime in September, I took a vacation to Malaysia and Bali with Austin. It was time he experienced the phenomenal, mouth-watering, dream-inducing food that my birthplace has to offer, along with meeting my family there. We also took a side trip to Bali where more time was spent eating than anything else. We both came back to Dallas with full bellies, a few more pounds and some great memories.

It was also when I realized the majority of our trip in Bali consisted of us searching out ‘exotic’ animals rather than checking out the temples there. Everything we did had some sort of animal involved, whether it be visiting the monkey forrest, riding an elephant to petting sea turtles. Oy. (Please excuse the bad quality. I had an iPhone and not a fab, professional photog). 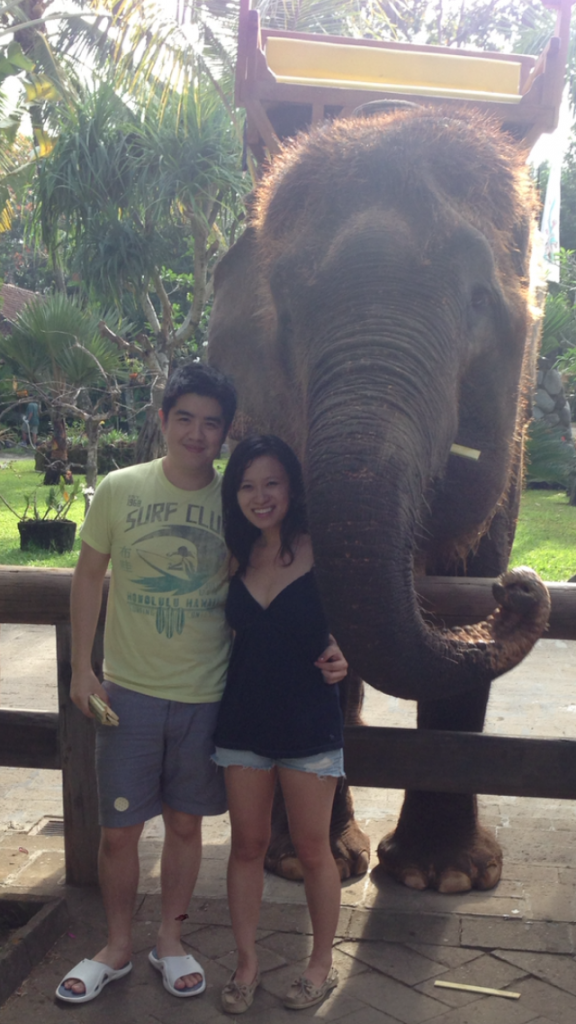 Malaysia wasn’t all play however – I collaborated with local vendors there for a photo shoot that showcased the rich culture and history that the country has to offer. See more images here. 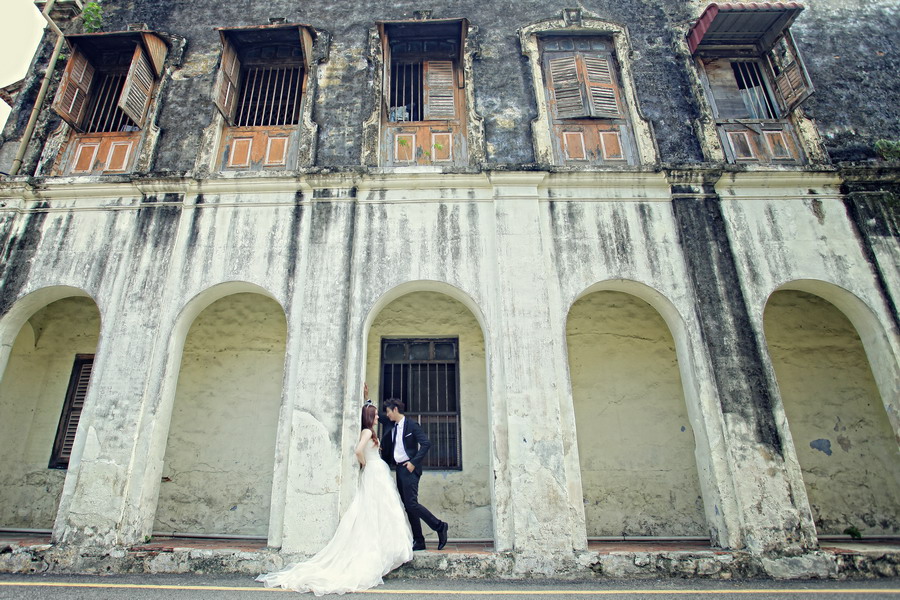 Another reason for this trip was because the rest of the year was going to be insane. October was the busiest time for KE with four weddings and a corporate event. You can read more about those here, here and here. I loved every minute of that chaotic, hectic period. It was just so rewarding to see successful weddings, huge smiles all around, and that feeling of crossing each wedding off the to-do list. 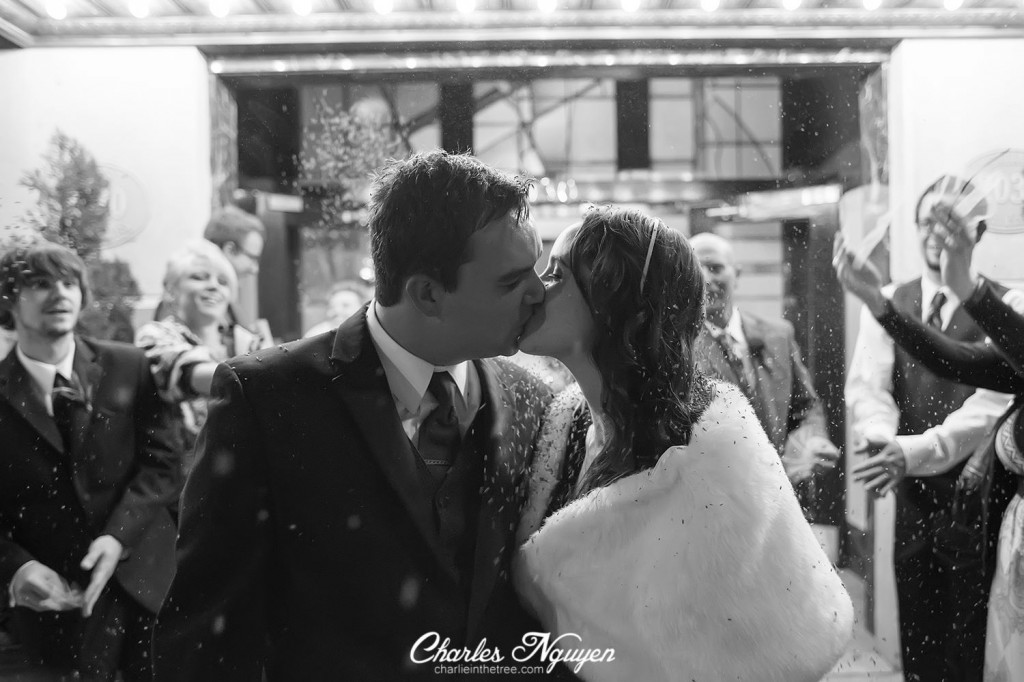 While October was a wedding extravaganza, November was a time of birthdays for us (and a wedding). We had three parties with very different styles: a Dora the Explorer birthday, an 80’s themed bash and the over-the-top blue and yellow party for one year old Ayaan. I was particularly proud of the last one since we pulled everything together in less than two weeks! Oh, I also adopted a cat during this period much to my dog’s dismay.

In December, we had two weddings – both of which were like night and day but overall held the same meaning. Read more about it here. This picture below was taken during the dreaded icemageddon but fortunately (and miraculously), this particular crowd was ready to party and it was a packed venue! 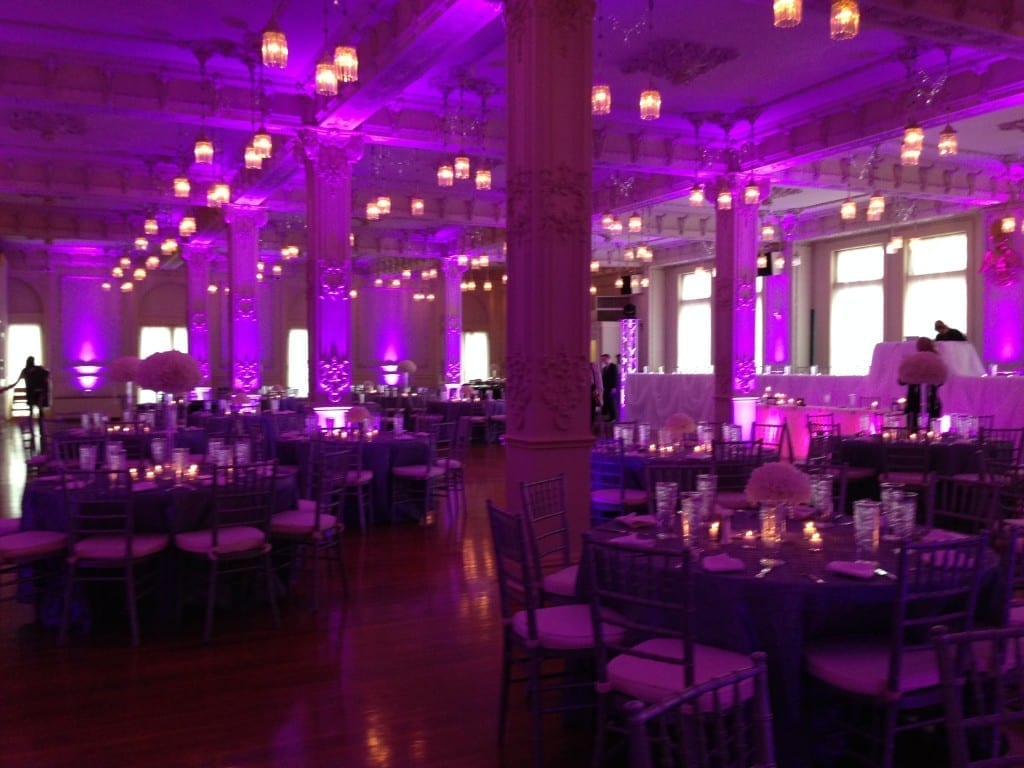 The cherry on top was when our latest styled shoot that time was featured on Style Me Pretty. If you didn’t know, SMP is essentially the mecca of all things gorgeous and wedding. I’m 99% certain I made some odd, gurgling noise that has never before came out of me when I found out the good news. I am such a fan! 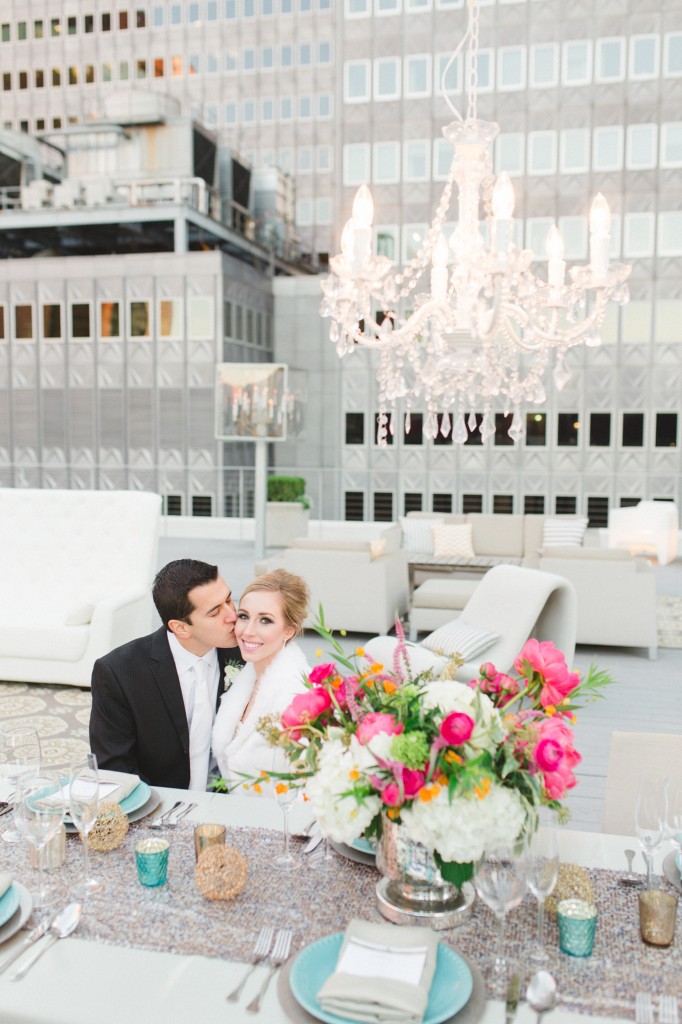 I could not have been more thankful for how 2013 turned out. It had its challenges but ultimately I learned so much. I cannot say thank you enough to those who have stood behind me and am excited about what the rest of 2014 holds. In fact, I got one of the best emails towards the end of the year stating that KE had won the 2014 Couple’s Choice Award on Wedding Wire! It was just so validating to receive that and I can’t wait to share what else has been going on so far this year.

Stay tuned for there are some big plans ahead! 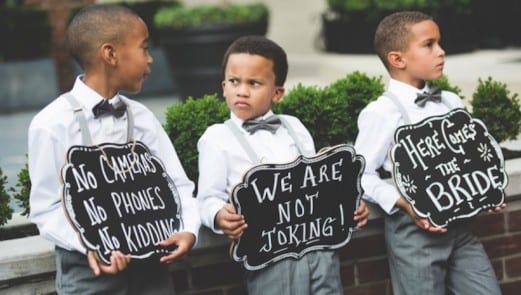 8 ways to have a kid friendly wedding 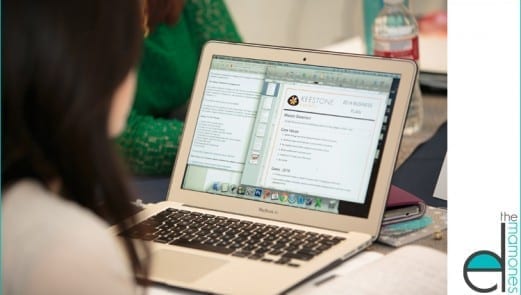