Recently, Keestone Events was hired to make Ayaan’s first birthday party one to remember. His parents have very elegant taste and wanted something with a luxurious feel that both children and adults would enjoy.

Just a side note that some of these images were taken with our iPhones hence the difference in quality!

The colors of pale blue, mint and yellow were chosen as the base. Balloon columns were brought in to accent the dessert table and blue and yellow hydrangeas were used to decorate tables with. On the walls, we hung up pictures of adorable Ayaan with his family. 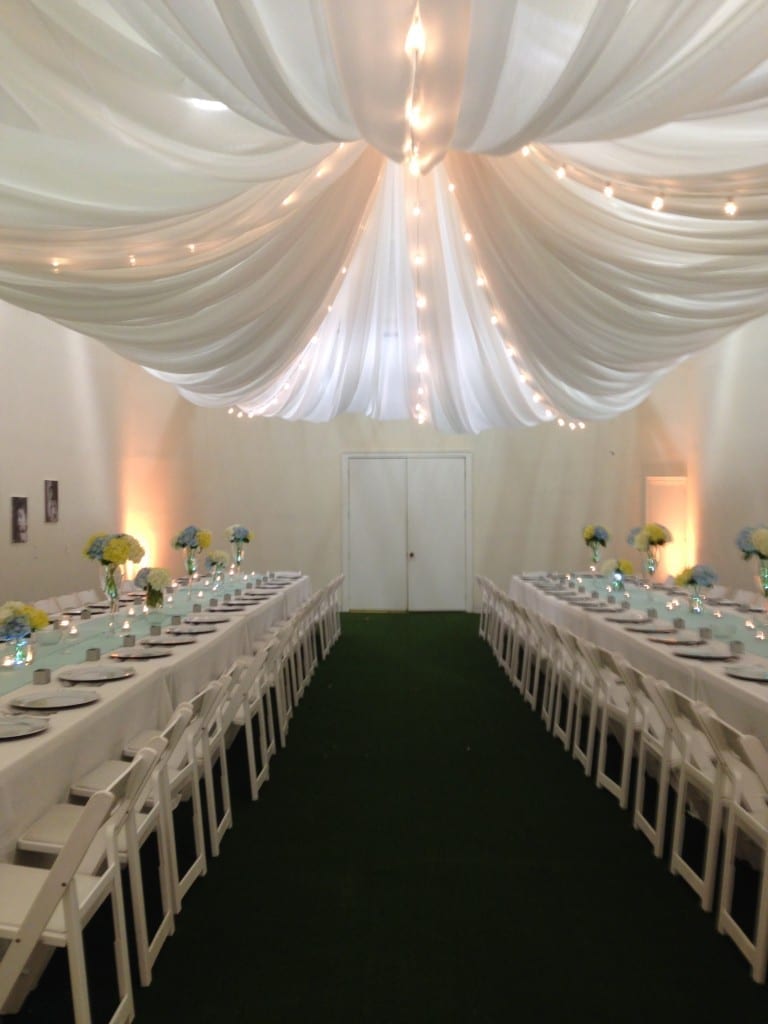 Now this party isn’t your typical birthday for a one-year old. Ayaan’s parents have a ton of friends and they wanted it to be something memorable for them as well. 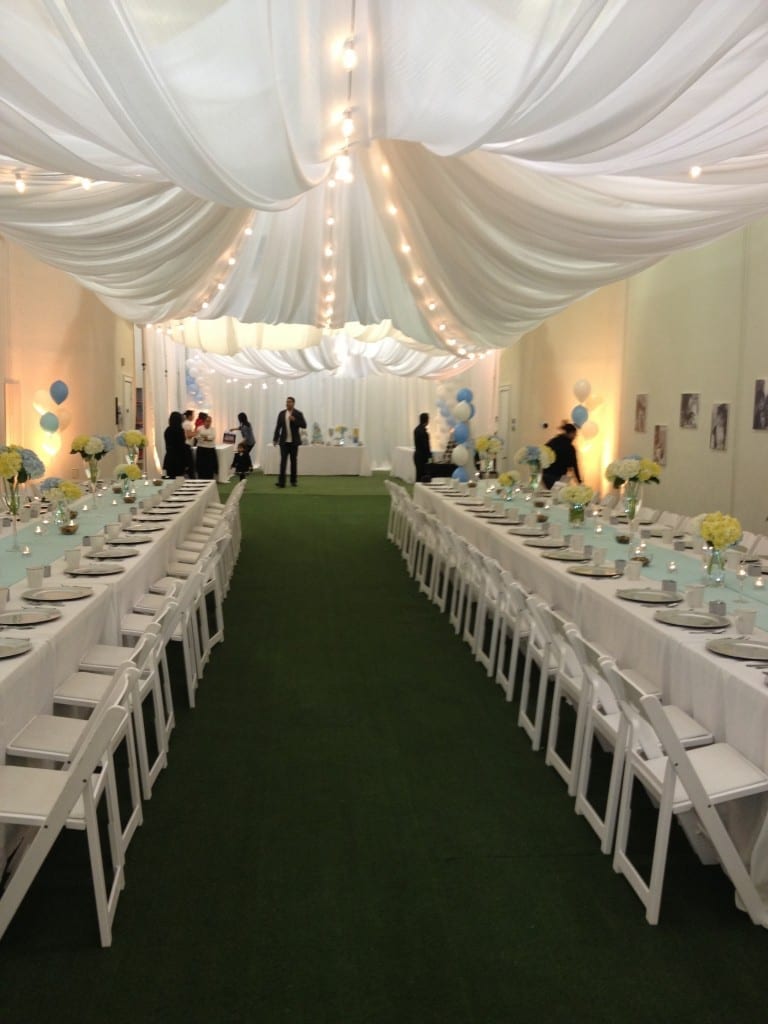 It began from 8 PM and lasted until midnight. 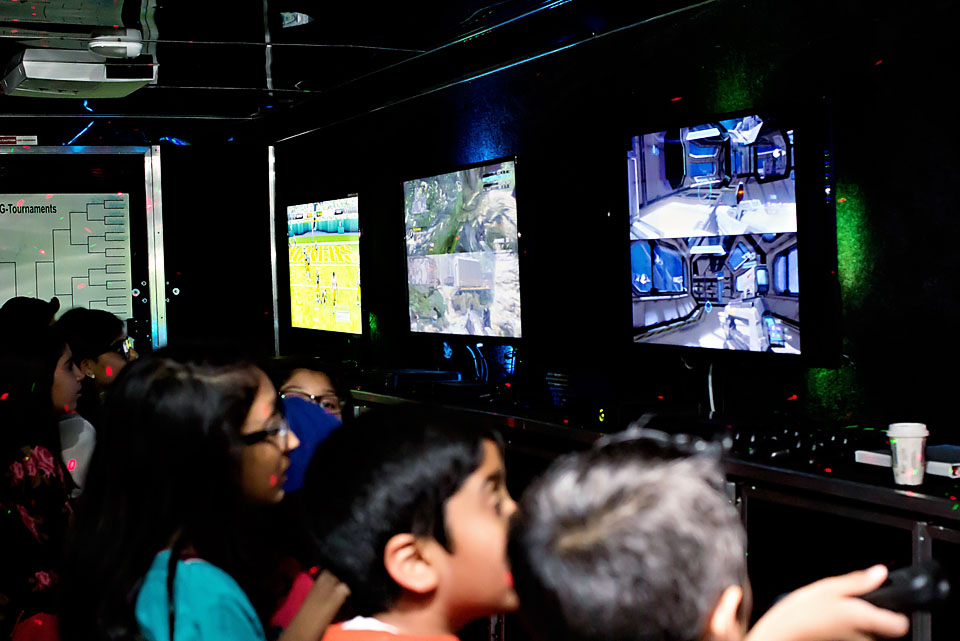 A game truck was brought in which was a huge hit with the older kids. 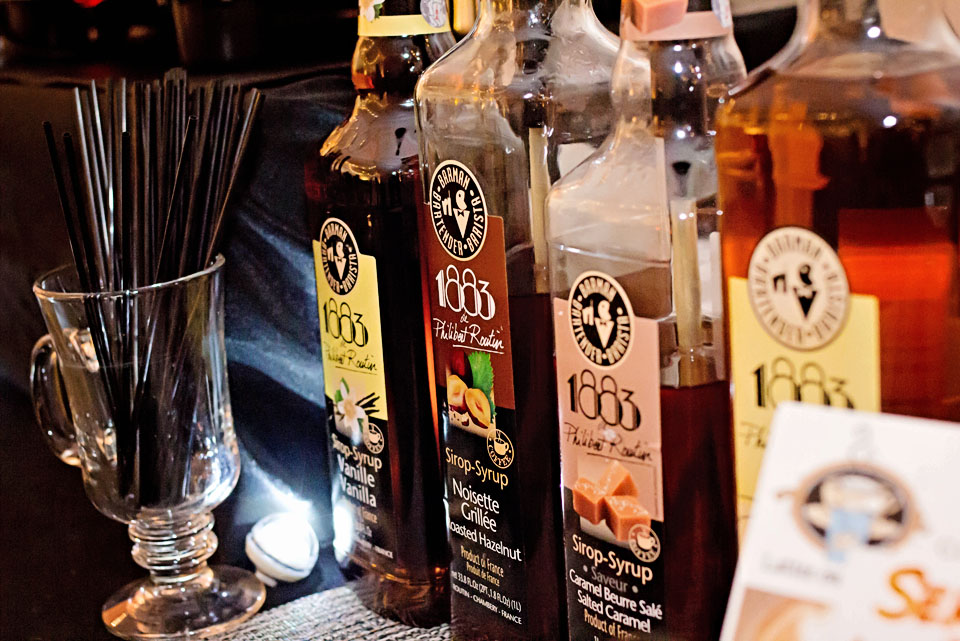 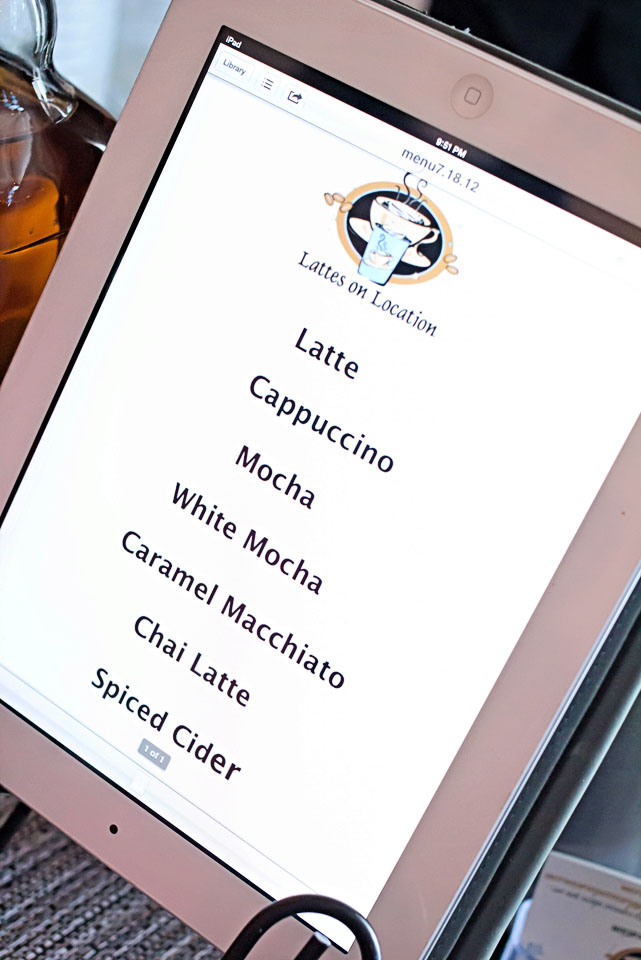 There was also a coffee station where adults could rejuvenate with their drink of choice. 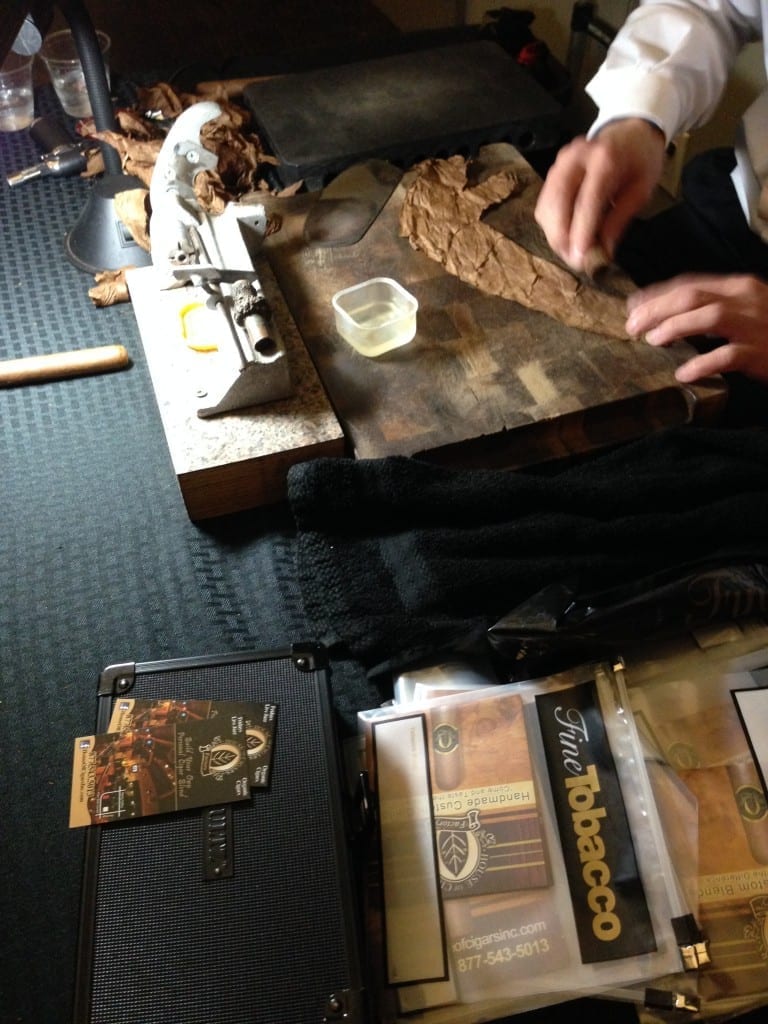 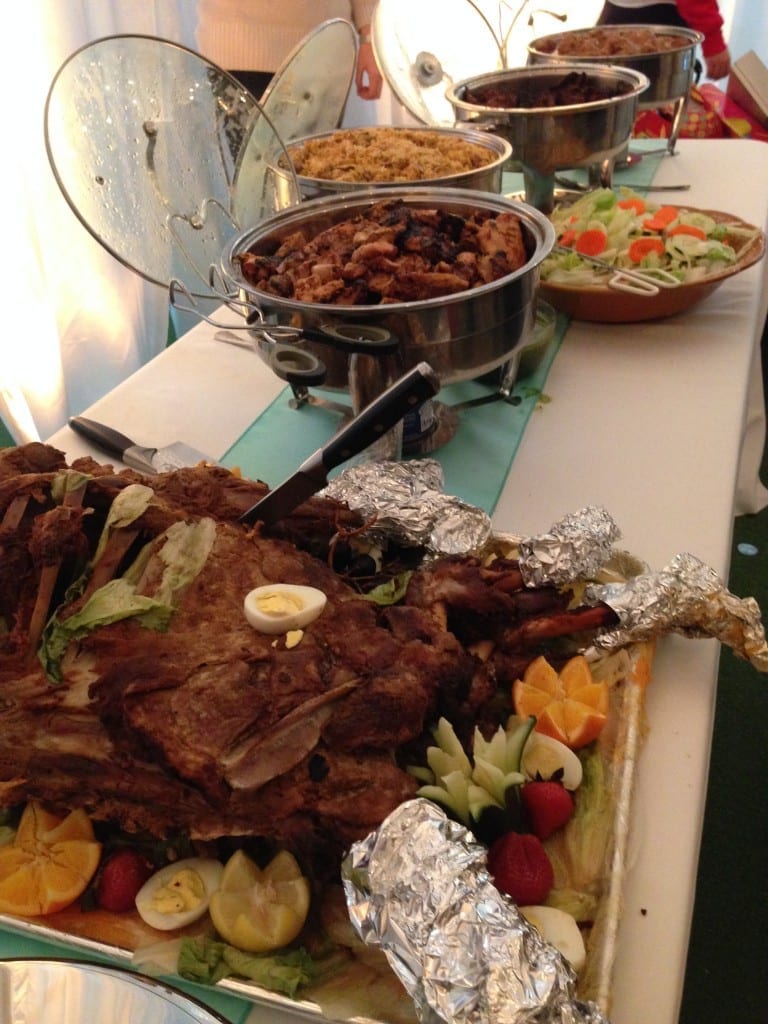 And a huge catering feast! 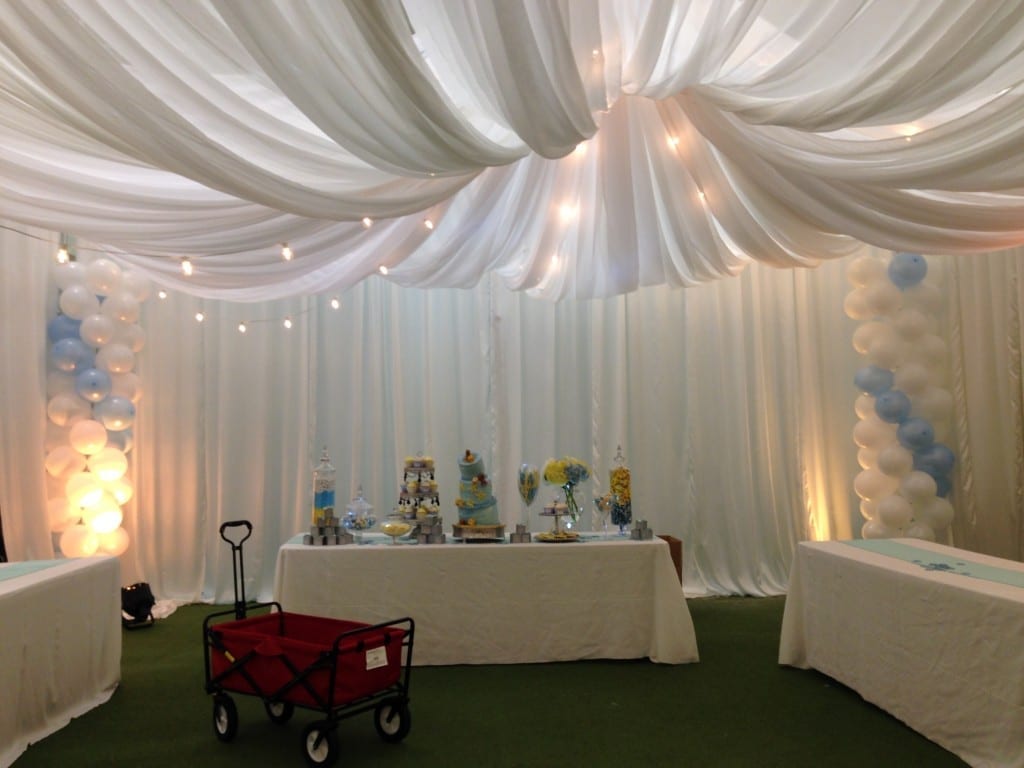 The red wagon was pulled out for gifts to go into. 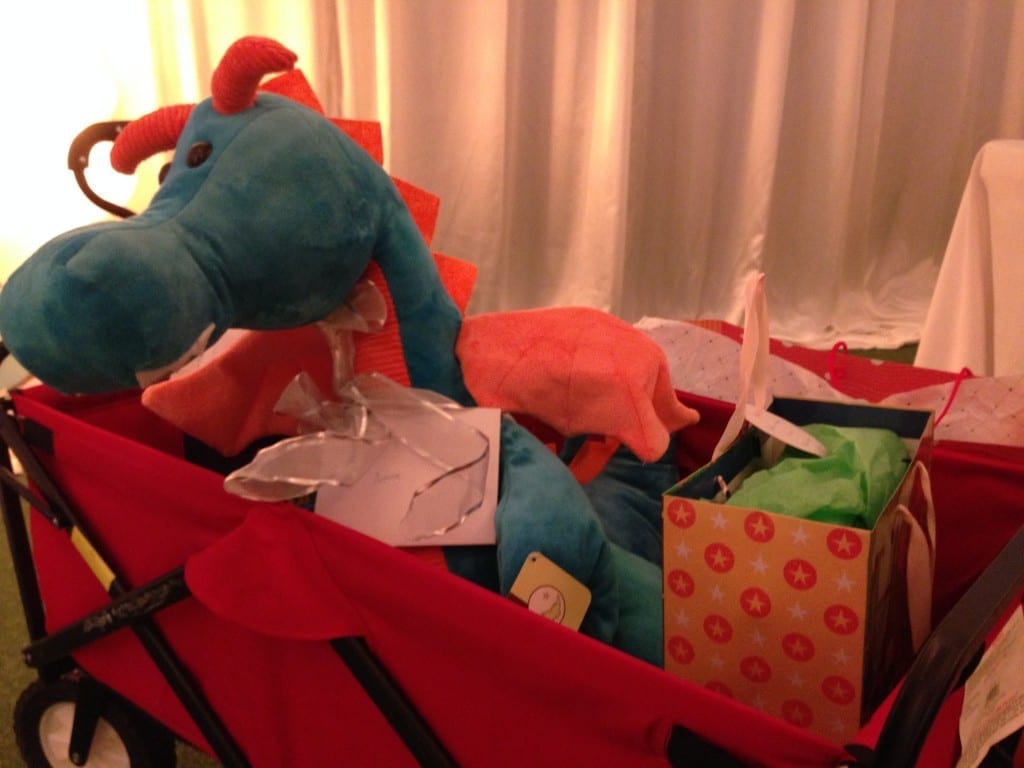 There was also a magic act that occurred that mesmerized the kids! 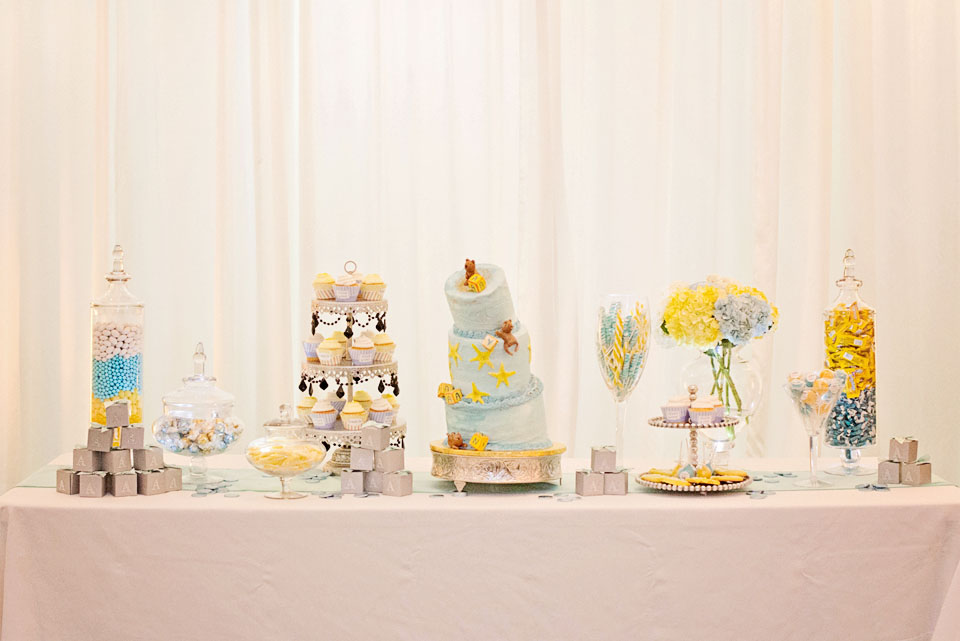 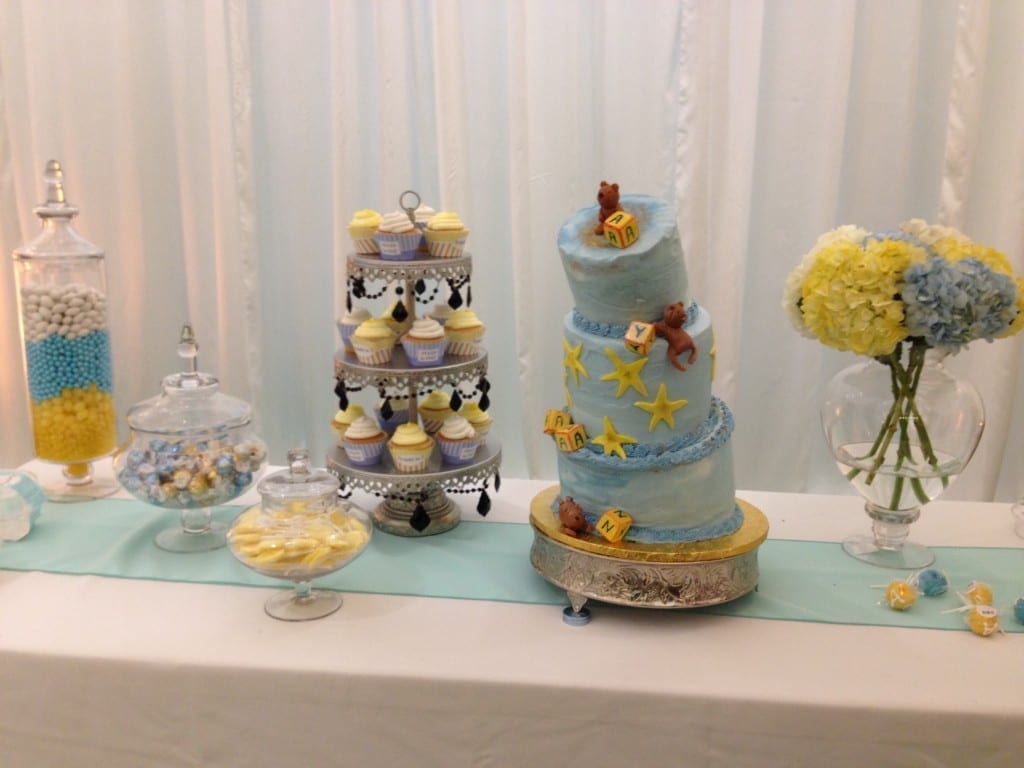 It was definitely a night to remember! 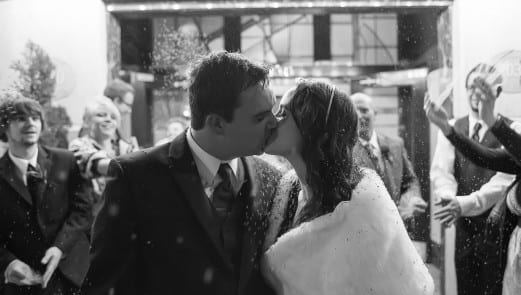 A Walk Through Time in Penang, Malaysia