How I was Tricked into Planning my own Proposal

I am rarely ever surprised. The biggest shock of my life though, happened recently when I found out that I planned my own proposal.

Being a wedding planner means that I’ve seen my fair share of proposal stories and helped craft a few along the way as well. 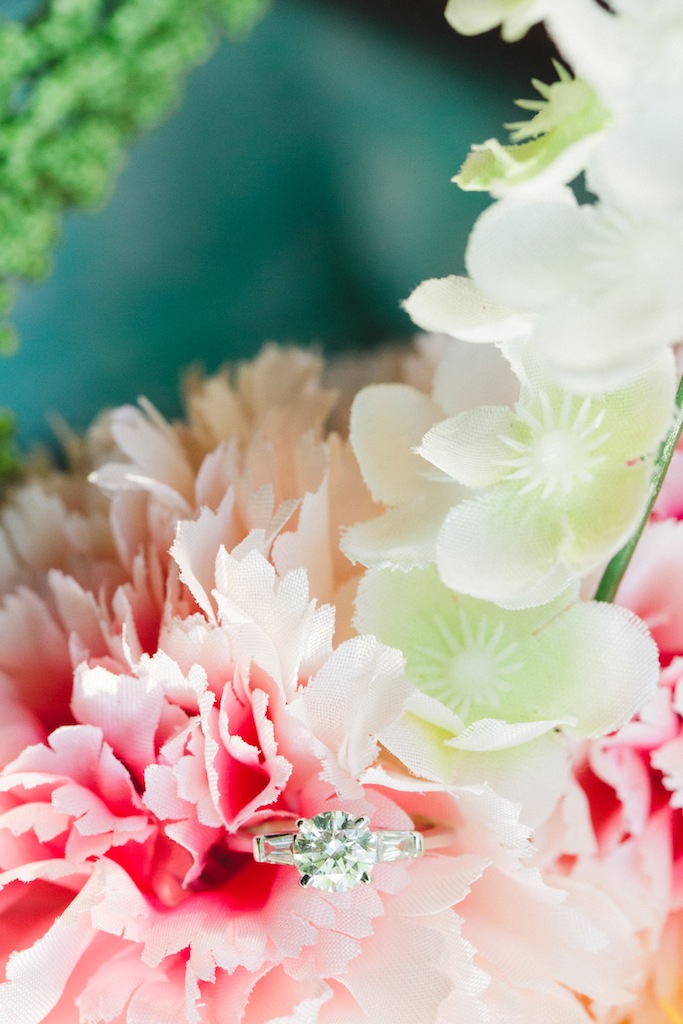 Austin – that sneaky, creative, brilliant man – knew this and had schemed for weeks on how to surprise me in a proposal.

He really pulled one over me by getting a coworker of my brother (whom I had never met) to hire Keestone Events for our proposal planning service. Before you think I am completely oblivious and painfully slow, I didn’t suspect a thing because this other guy, Adam, had signed my contract, sent over checks, and we had been in constant communication via emails, phone calls and text messaging. I would then have my brother call me to tell me I needed to do an especially amazing job since this is a good friend of his. Hah!

Adam had mentioned he enjoyed the outdoors with his girlfriend and they really liked going for walks after work in parks. This did not set off any alarms either as Austin and I are the couple that loves sitting in air conditioned rooms while stuffing face much, much more.

Together with Maddie, who is one incredible planner in Keestone (and also in on this!), we planned a quiet walk in a nature preserve. Adam would then stumble upon an old bottle with a message inside. The note was a riddle that his girlfriend was to try and decipher. It would only make sense and come together when she turned to see Adam getting on bended knee. 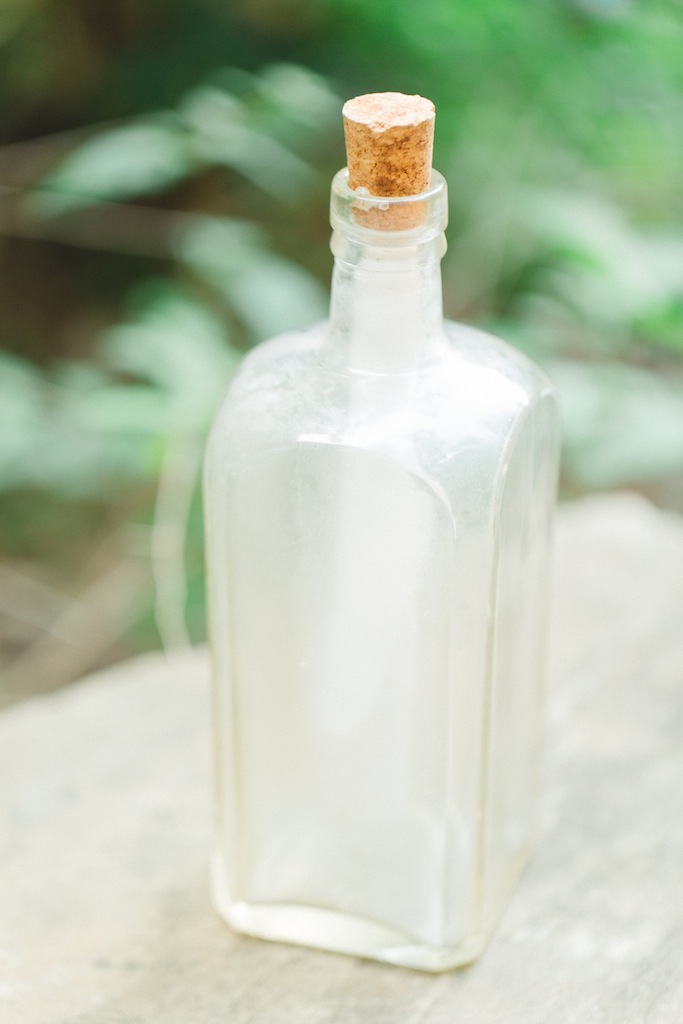 After, he would lead her to a private picnic spot we staged above a waterfall where they would celebrate with wine and have a mini photo shoot to commemorate the occasion.

It was set then. We reached out to Allen Tsai for photography as Adam had said he wanted to work with him. One pretty day out, we scouted the area for a location to shoot and picked out the perfect spot for Allen to hide and capture the proposal. Did I mention Allen was in on this as well?

All these sly schemers!!!

When the day arrived, I was thrilled and nervous for Adam! I got on location and began setting up for the picnic with items from Rent My Dust– from old books, a vintage bike, flowers, etc. Maddie and I began arranging the items and put the bottle in place. 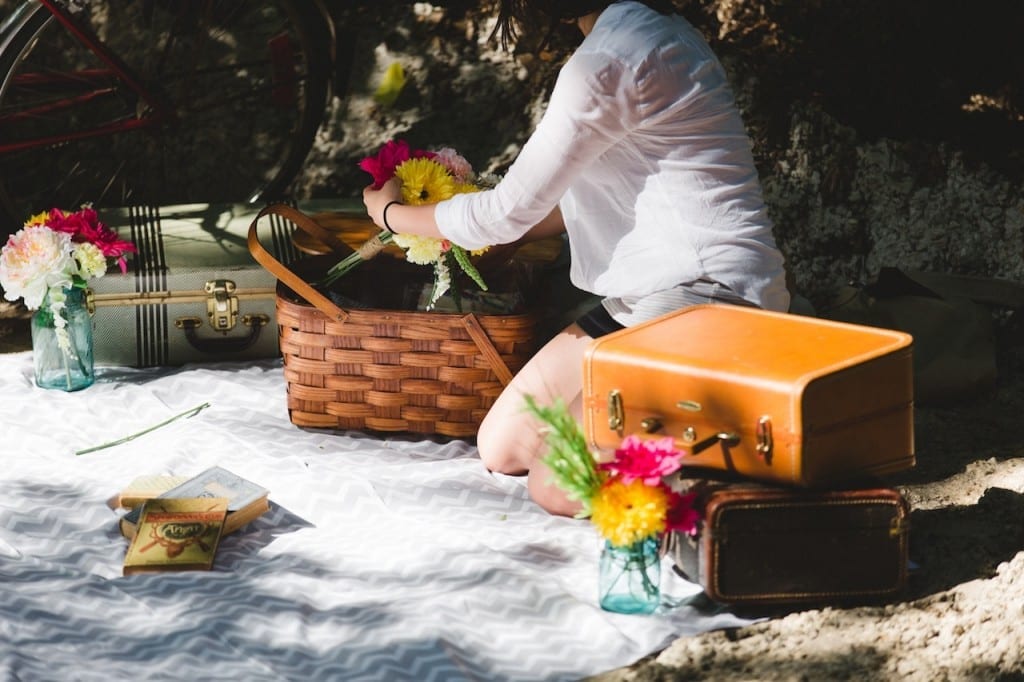 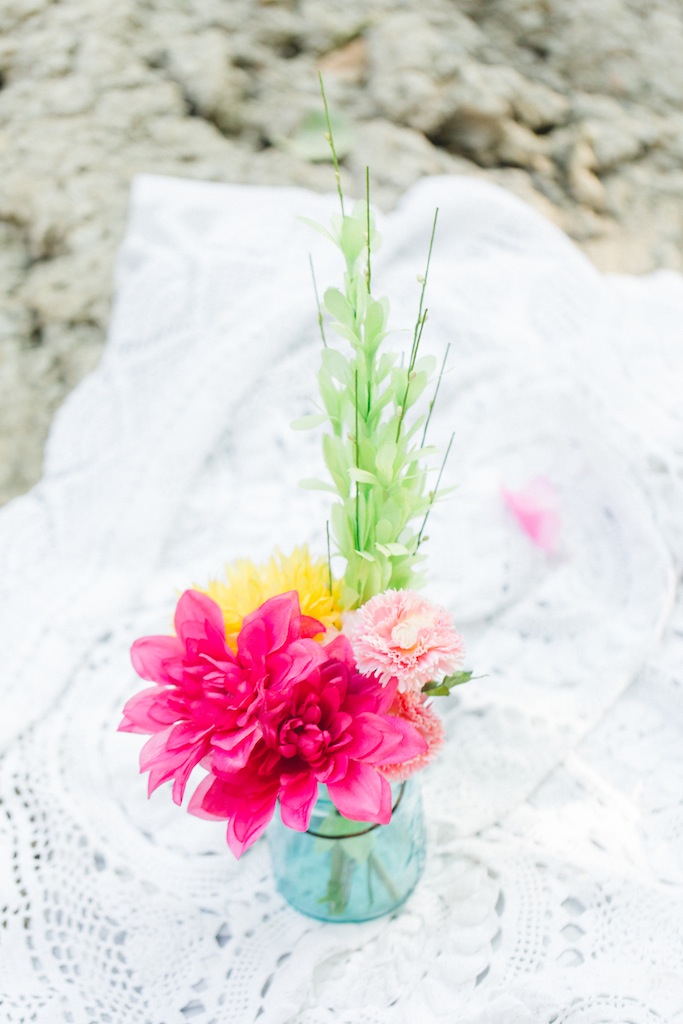 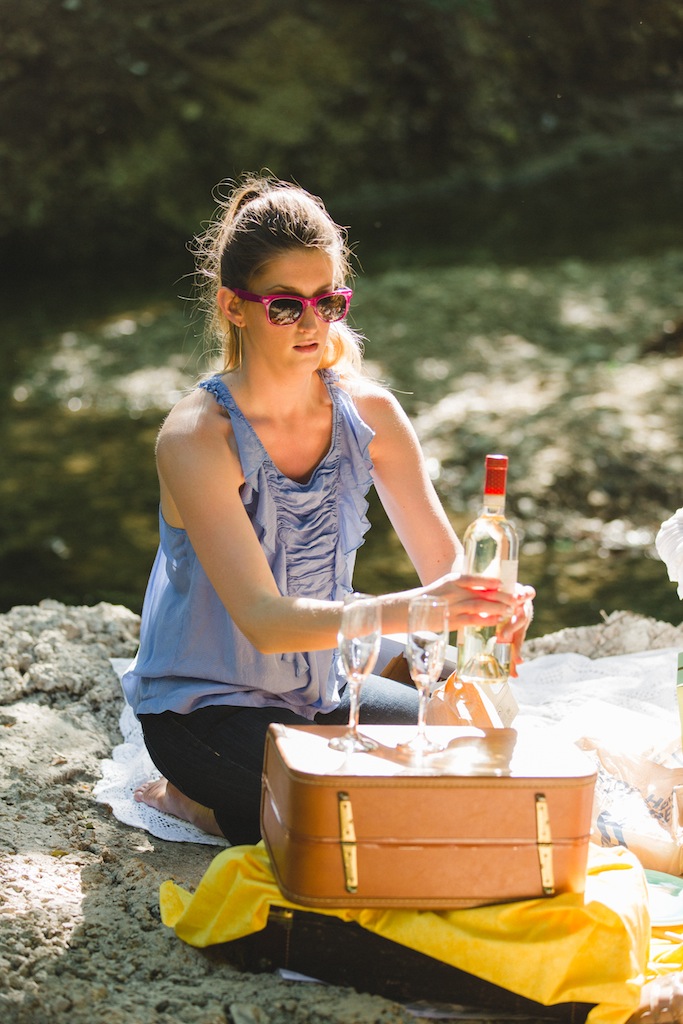 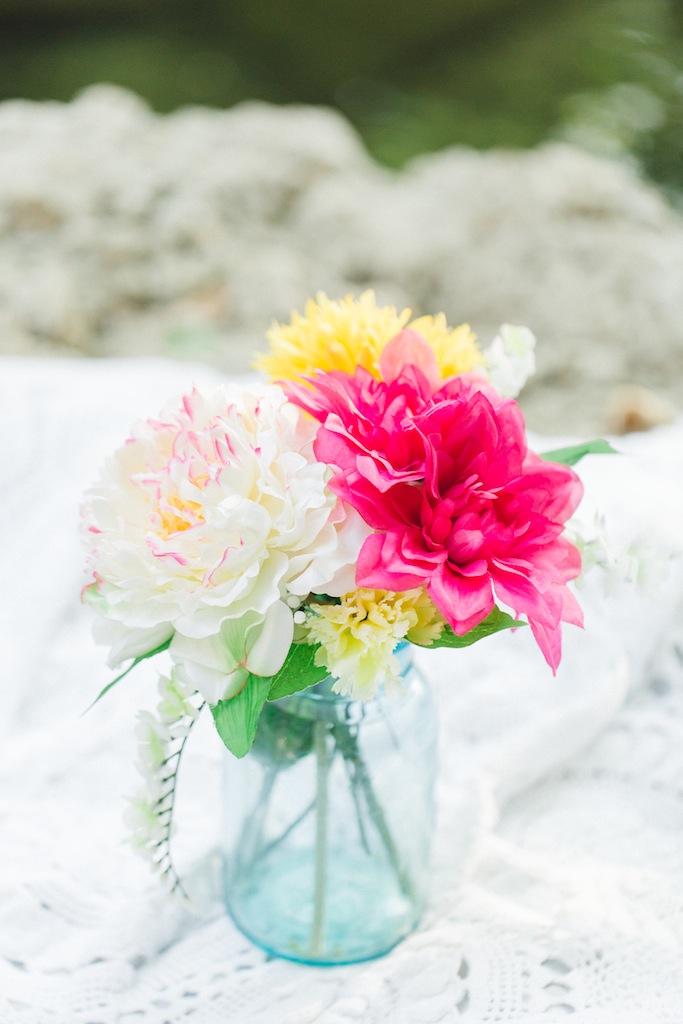 Thirty minutes before Adam was to arrive with his girlfriend, Maddie lured me away from the spot by pretending that she wanted me to check out another location in the park for a future photo shoot that was ‘right around the corner’ that we surprisingly never found.

I was getting antsy and wanting to turn around when Allen then called me frantically to let me know that someone had spotted the bottle and moved it from the location. I needed to go get back fast and fix it before Adam arrived which was just a few minutes away. I BOLTED. Who knew I could move so fast.

When I got to the spot, I saw that someone had indeed found the bottle. In its place, the old bottle was replaced with another with a message inside. 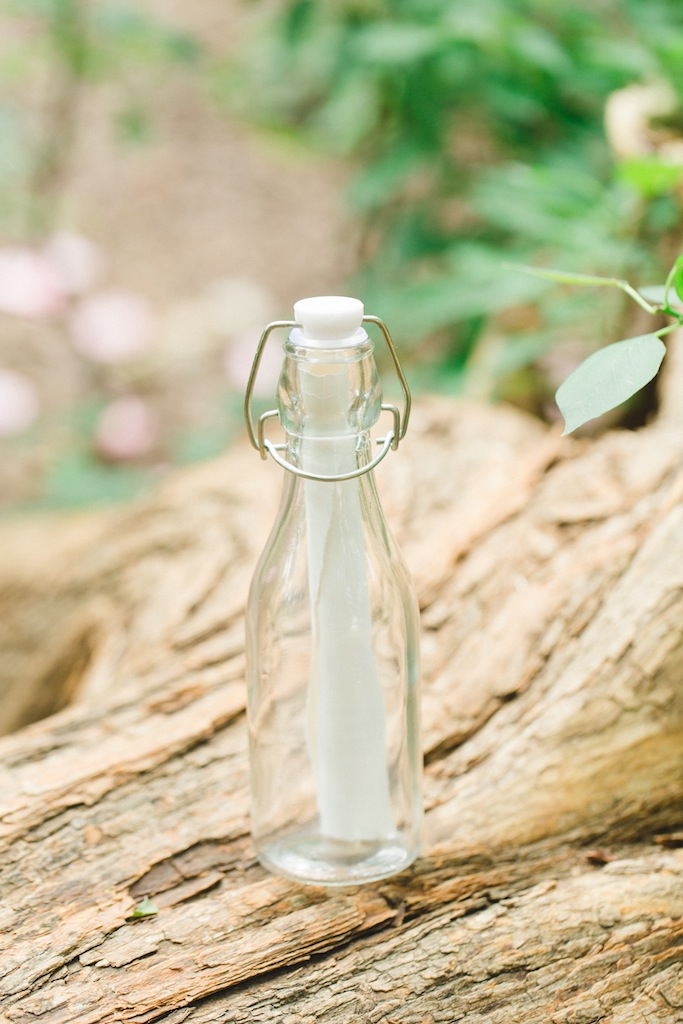 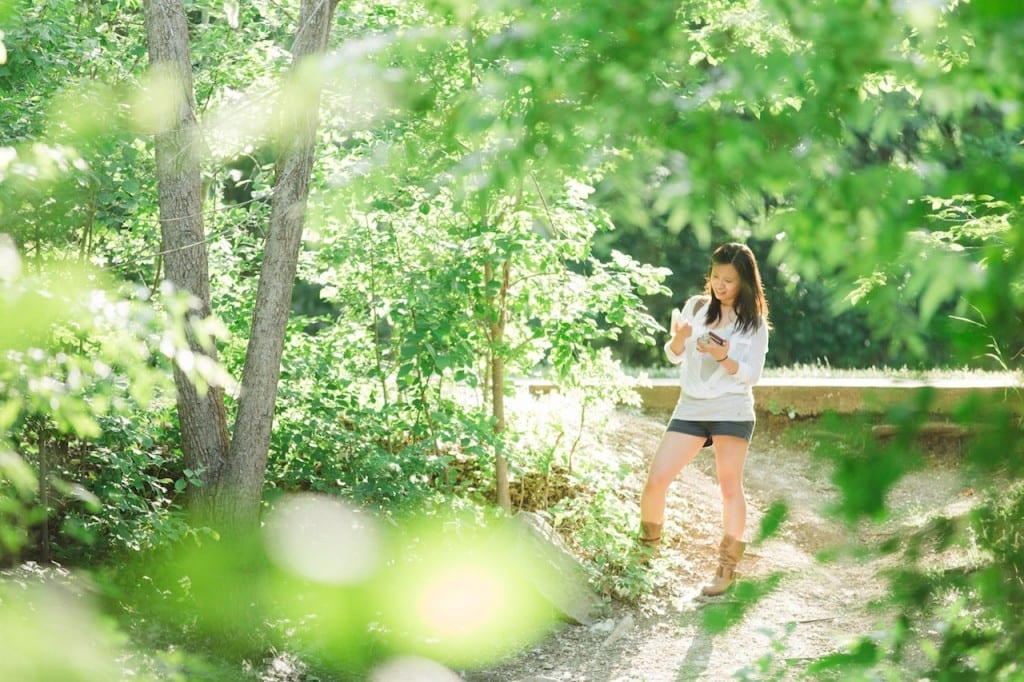 I was utterly confused, wondering why someone would switch out one bottle with another. I still had so much adrenaline coursing through my body with that sprint and grabbed it to read the message inside without pausing to think.

It finally dawned on me what had happened after reading the note. Oh man, I felt so fooled! Austin then appeared and got on bended knee, and the rest is history! 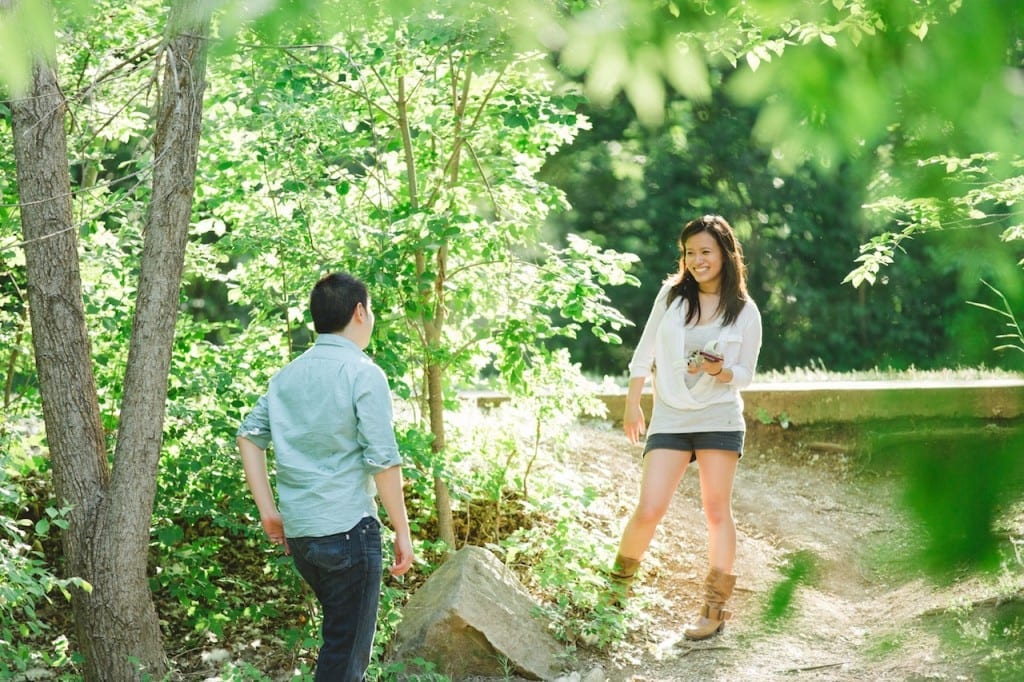 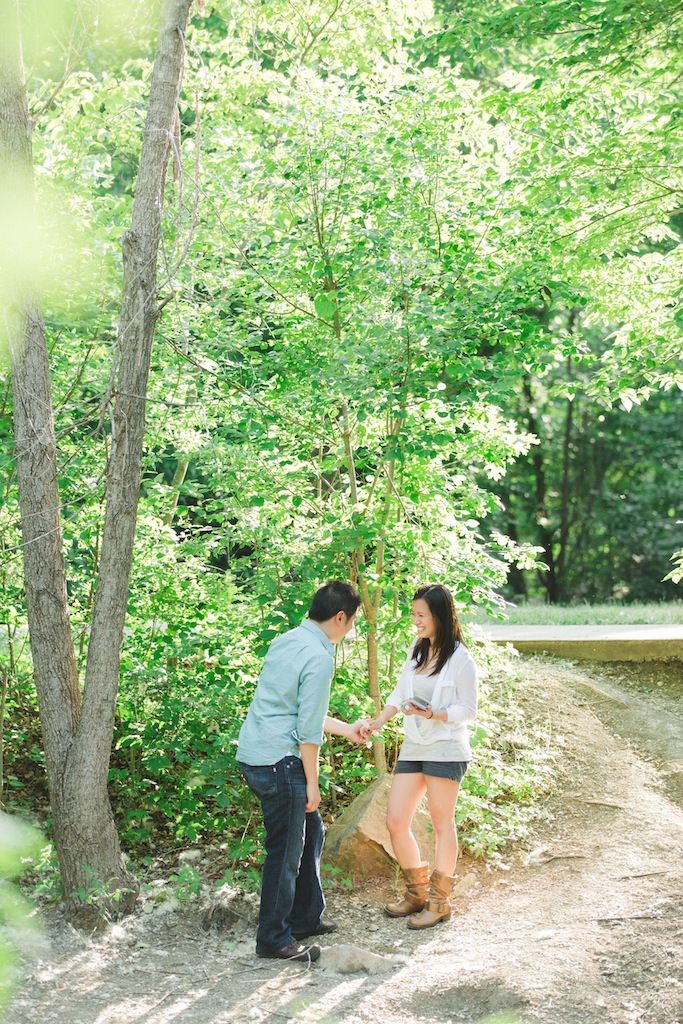 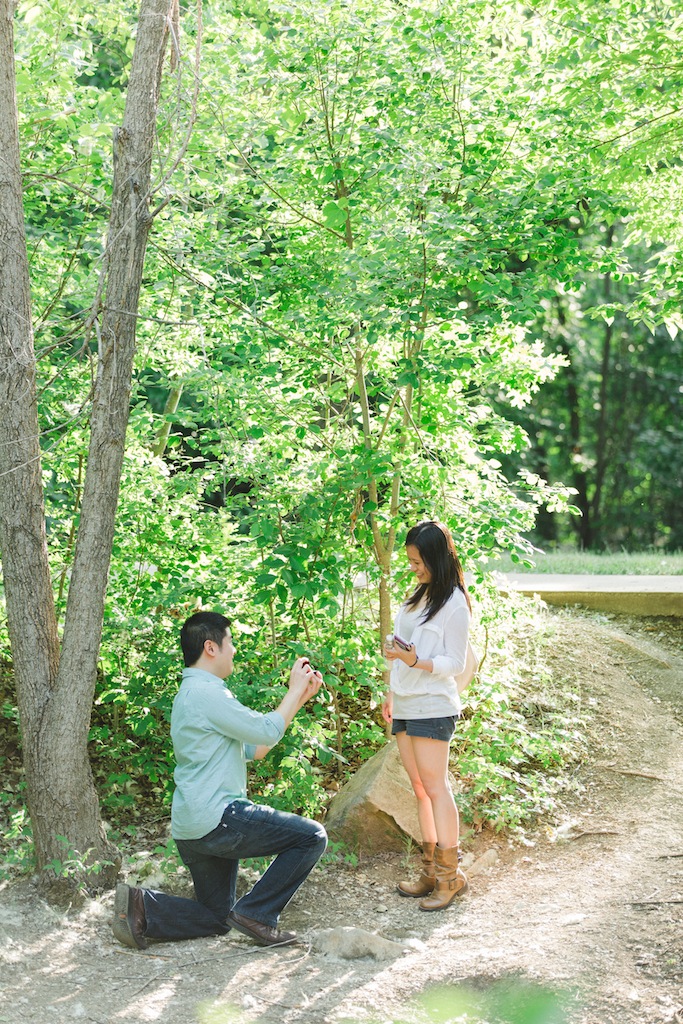 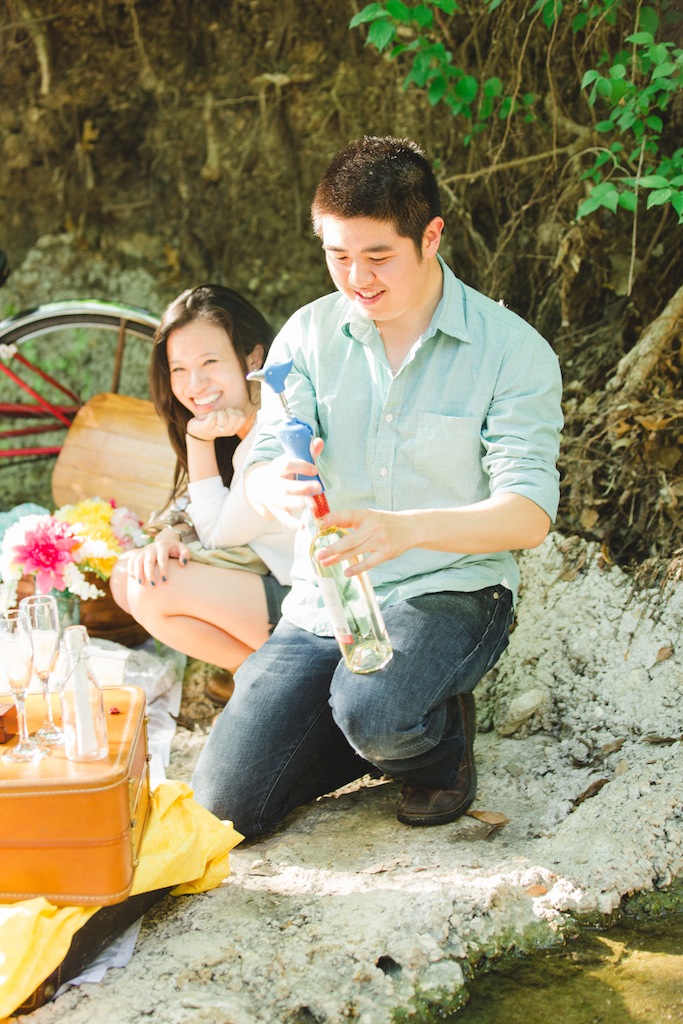 I then went to that picnic spot we had so painstakingly set up for myself.

If I had known it was for me, I’d have just brought wine. 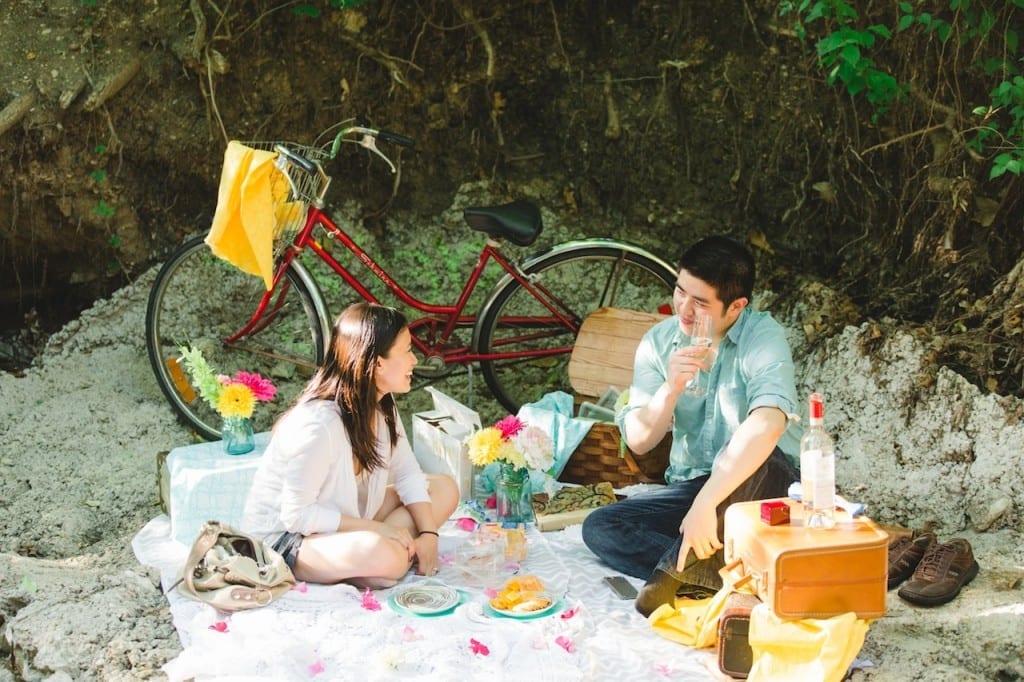 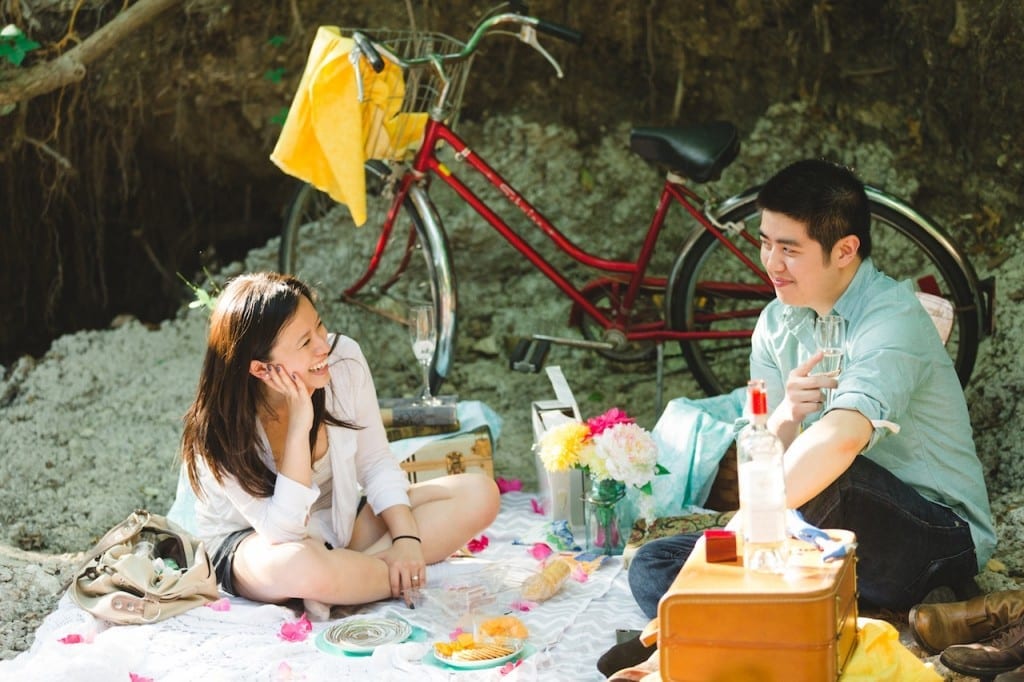 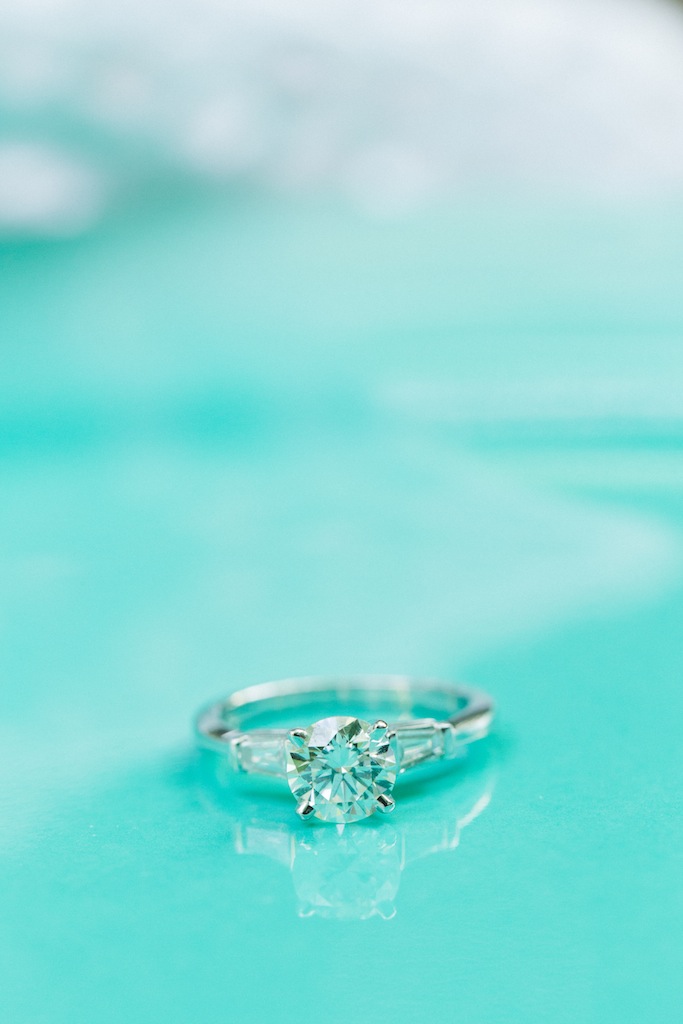 Oh, and in case you’re wondering why we have pictures of us setting up, Allen had shown up a little earlier to take shots of us ‘behind the scenes’. Ughhhh so tricked! 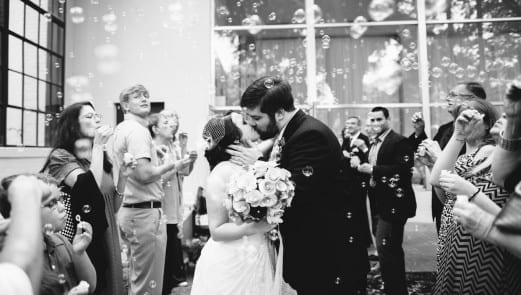 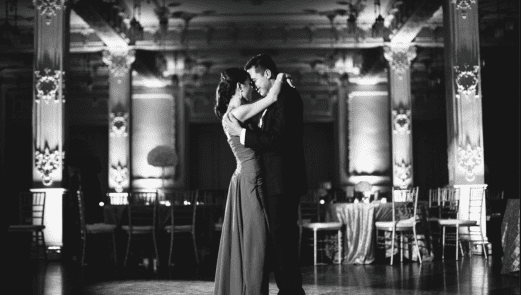