A Football Themed Wedding at the Hall of State

Sue and Jong are both teachers who have a deep, passionate love for football. The two are also diehard Dallas Cowboys fans. I was thrilled upon meeting when they told me their vision of a ‘classy’ football theme to showcase their love of the sport. It got even better when I learned Jong was a football coach for his school.

We started from the very beginning by searching for a venue that appealed to the history buffs in them which would appropriately speak to their personalities as well. The Hall of State was perfect. It snowballed from there by pulling the right vendors to bring about the vision that both had in mind.

Brittany from the Bees Knees really hit it out of the park with the amazing invitation suite she designed, inspired by a football ticket. Guests RSVP-ed by tearing off the end like a ticket stub and mailed it back. Their seating chart was set up as if you were in a stadium with tables segmented in sections, as if you were attending a game.

On their wedding day, there were many details that were special to them, such as the cherished family Bible to their football themed stationery to the football in their cake. It was fun because the football was only apparent in one side so if you were looking at it from the other angle, it looked like your classic wedding cake.

Family also showed up in traditional Korean attire and made for a colorful and cultural statement. I really enjoyed getting to know Sue and Jong. The two are laid back, a lot of fun and love to eat. There was also the time I ran into the two at Cici’s just a few days before my own wedding day and got questioned on my lifestyle choices. In my defense, I was starving (from dieting) and it had been years since I been into a Cici’s. It was between Texas Roadhouse or Cici’s, and the latter was closer, ha. Turns out, Jong lives right down the road from that particular place!

Scroll down to see images of their beautiful wedding. 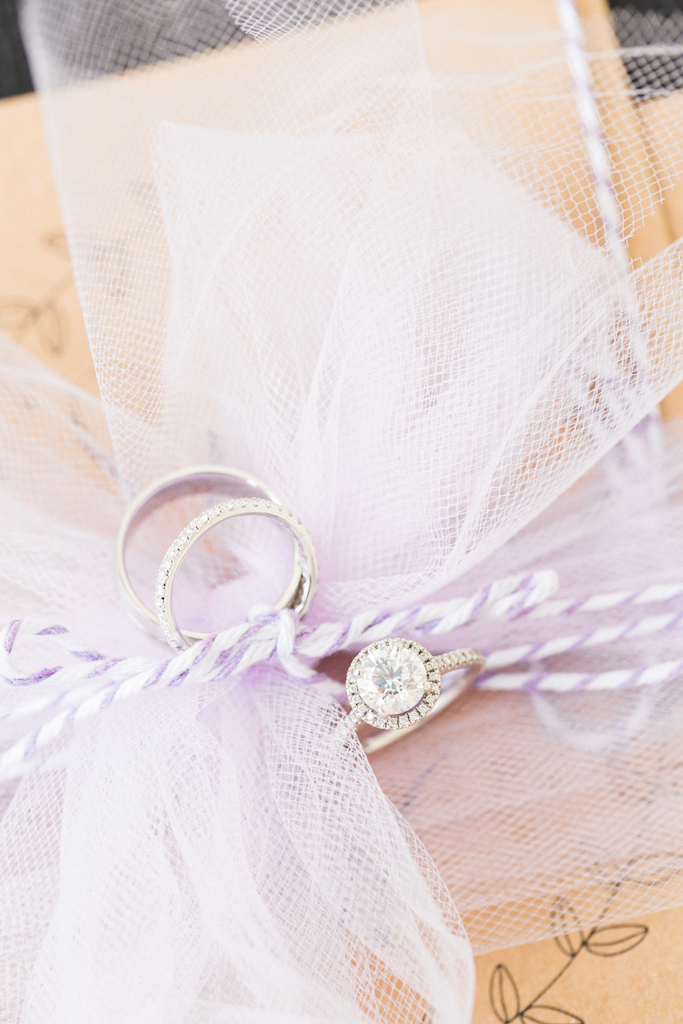 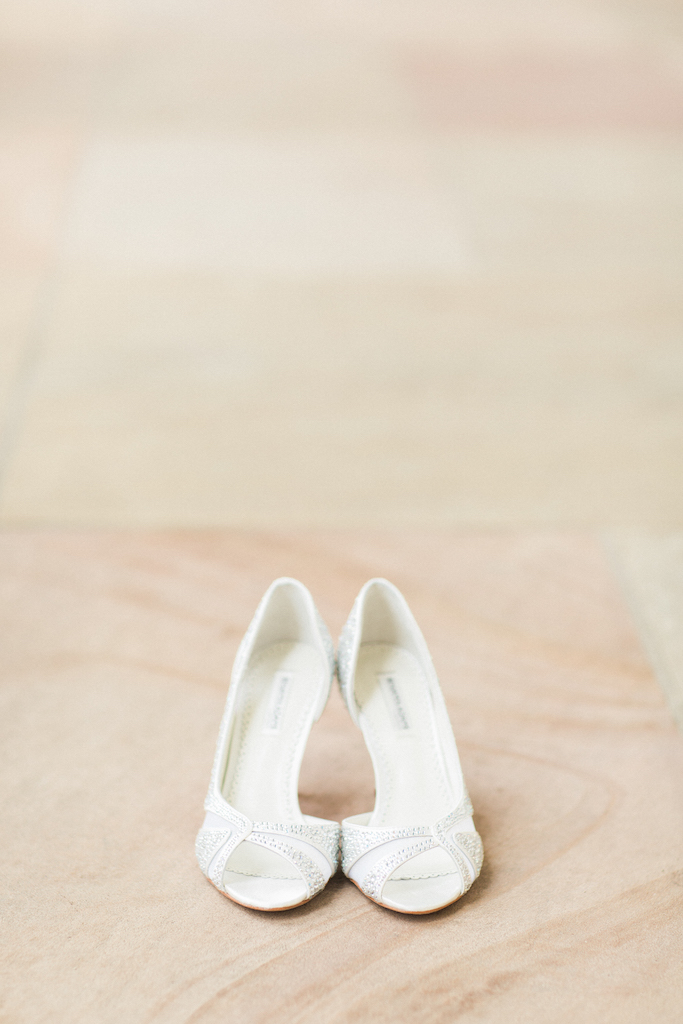 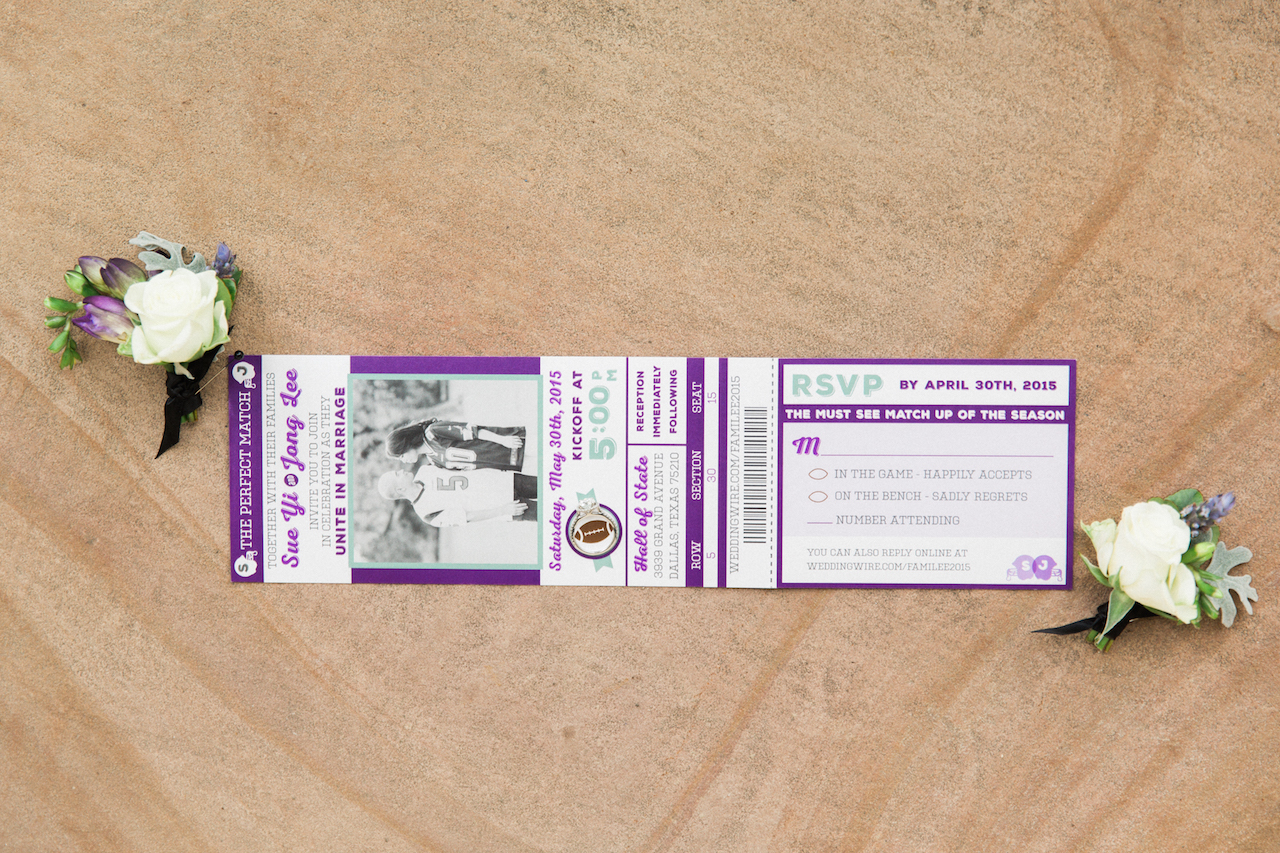 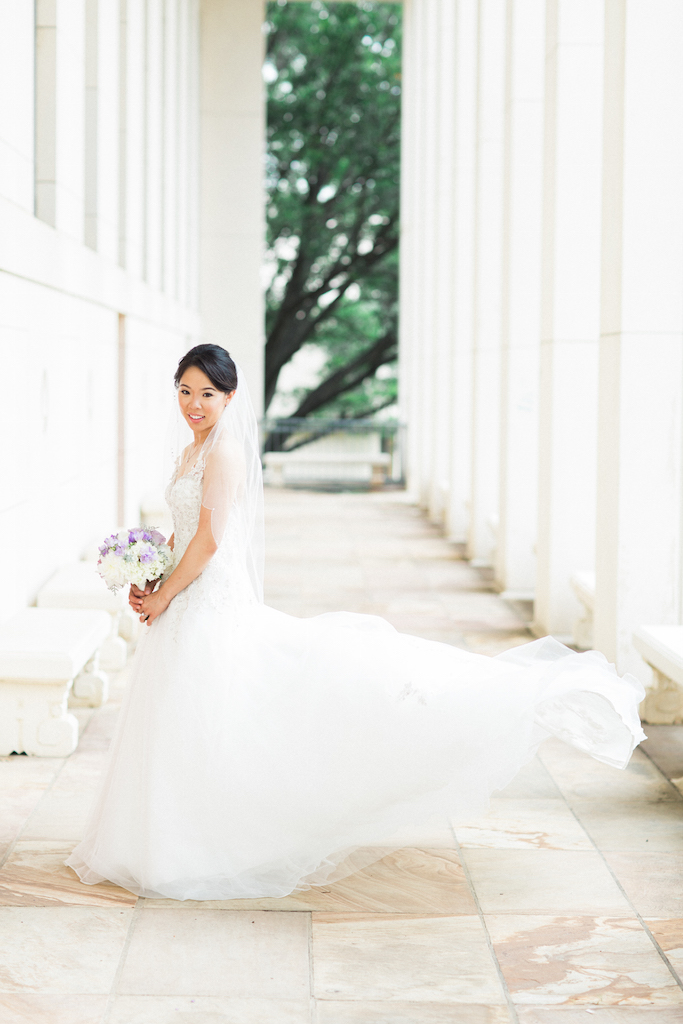 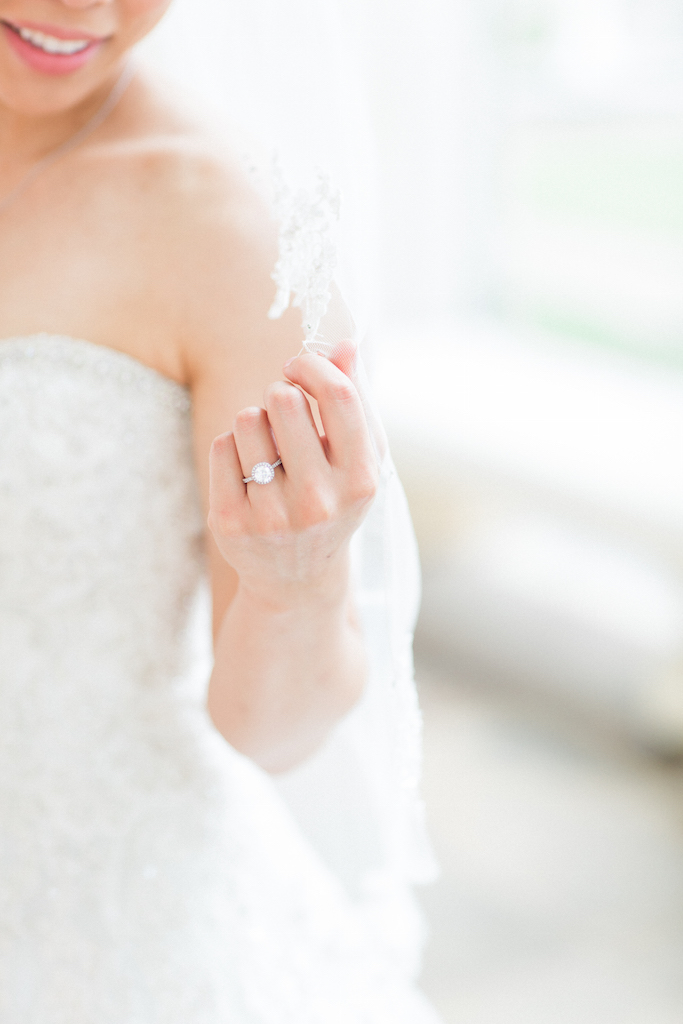 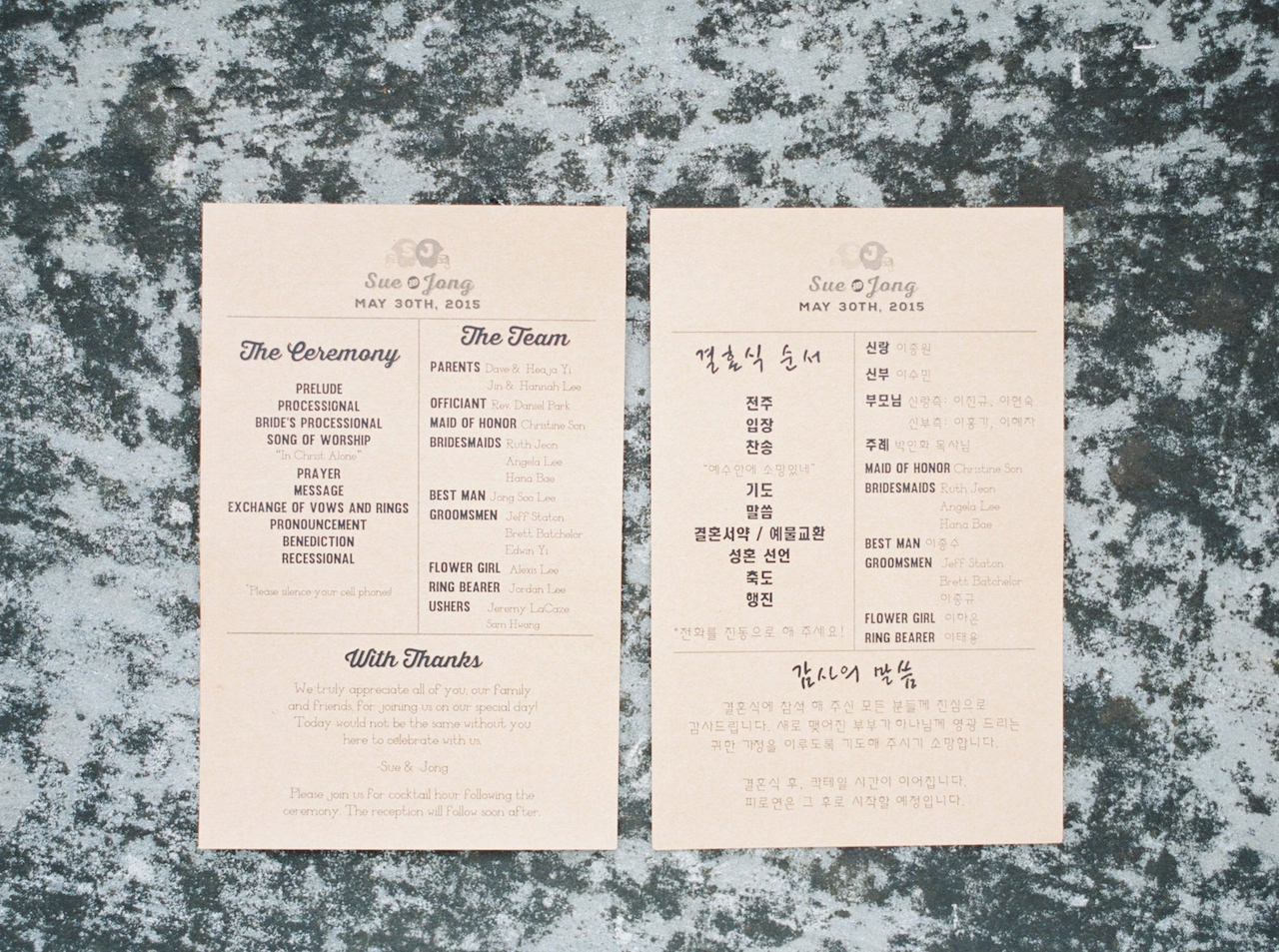 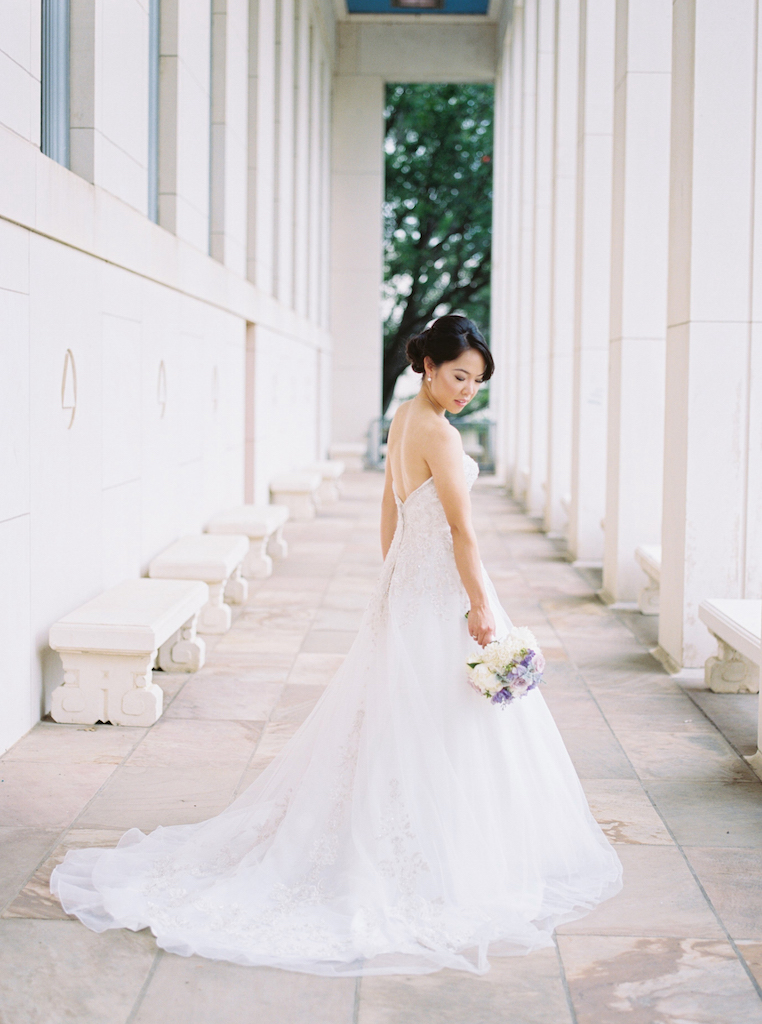 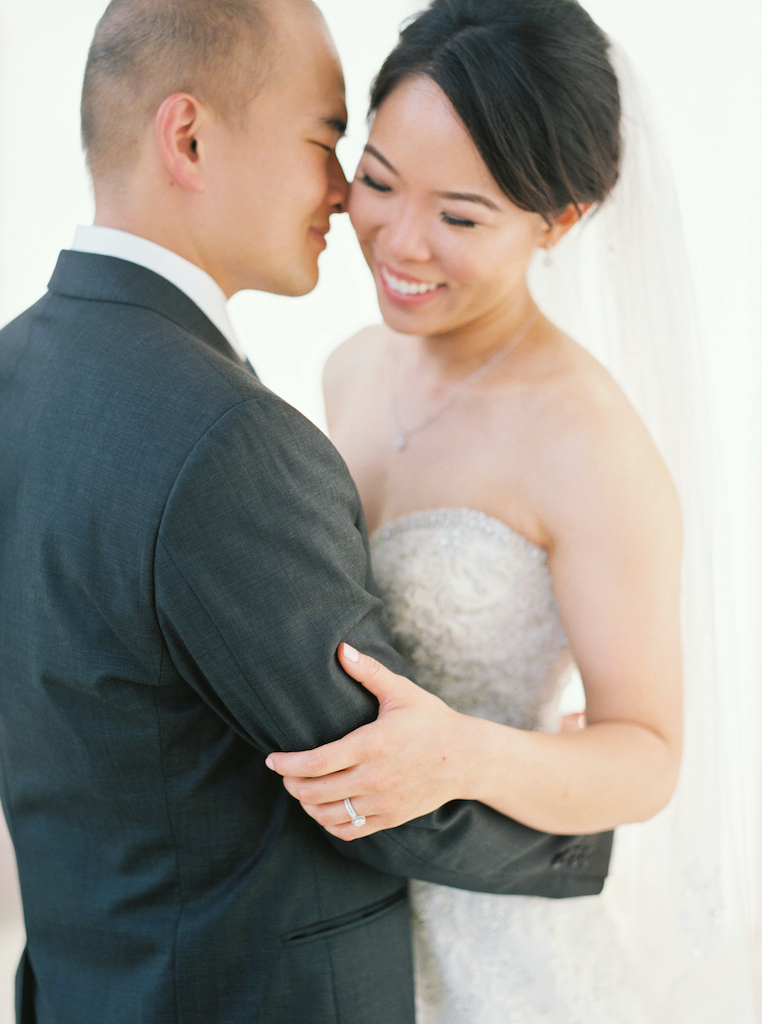 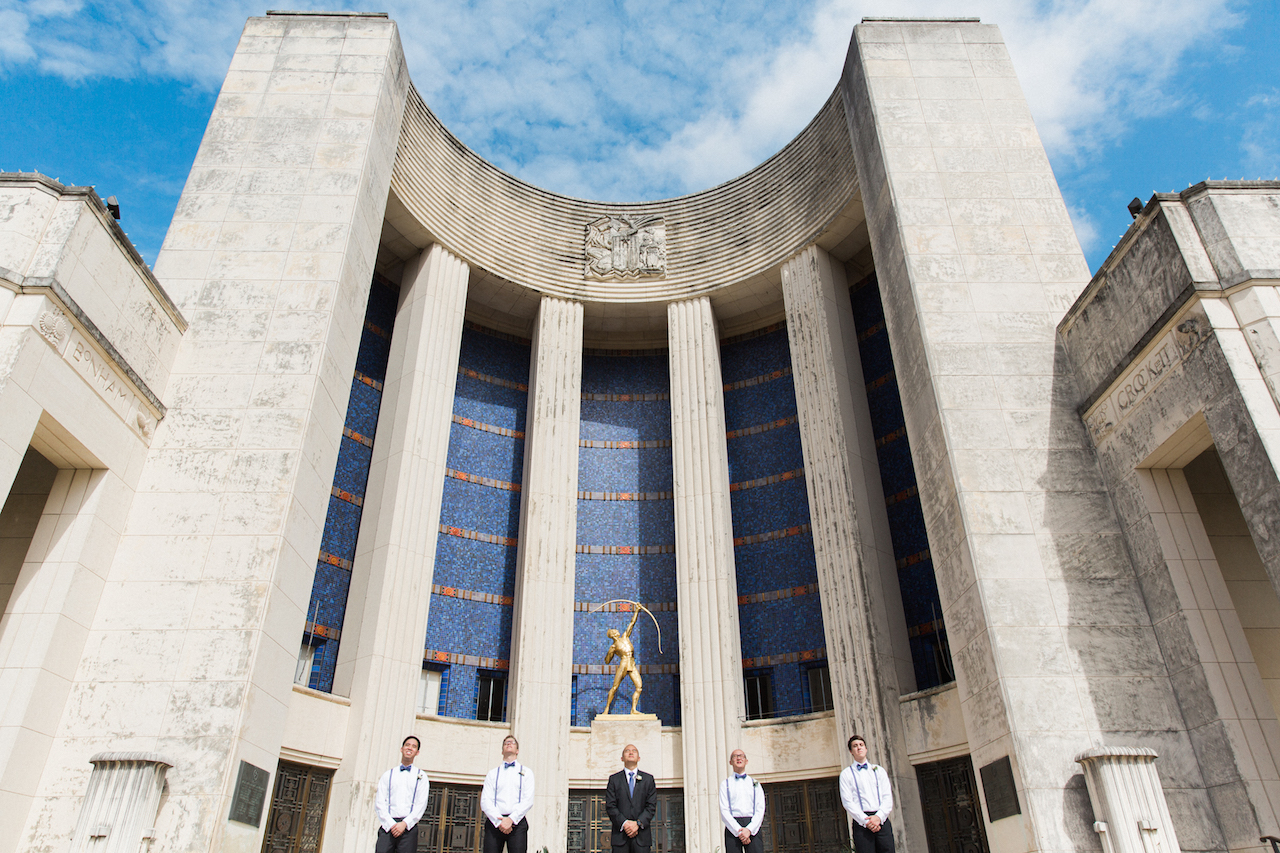 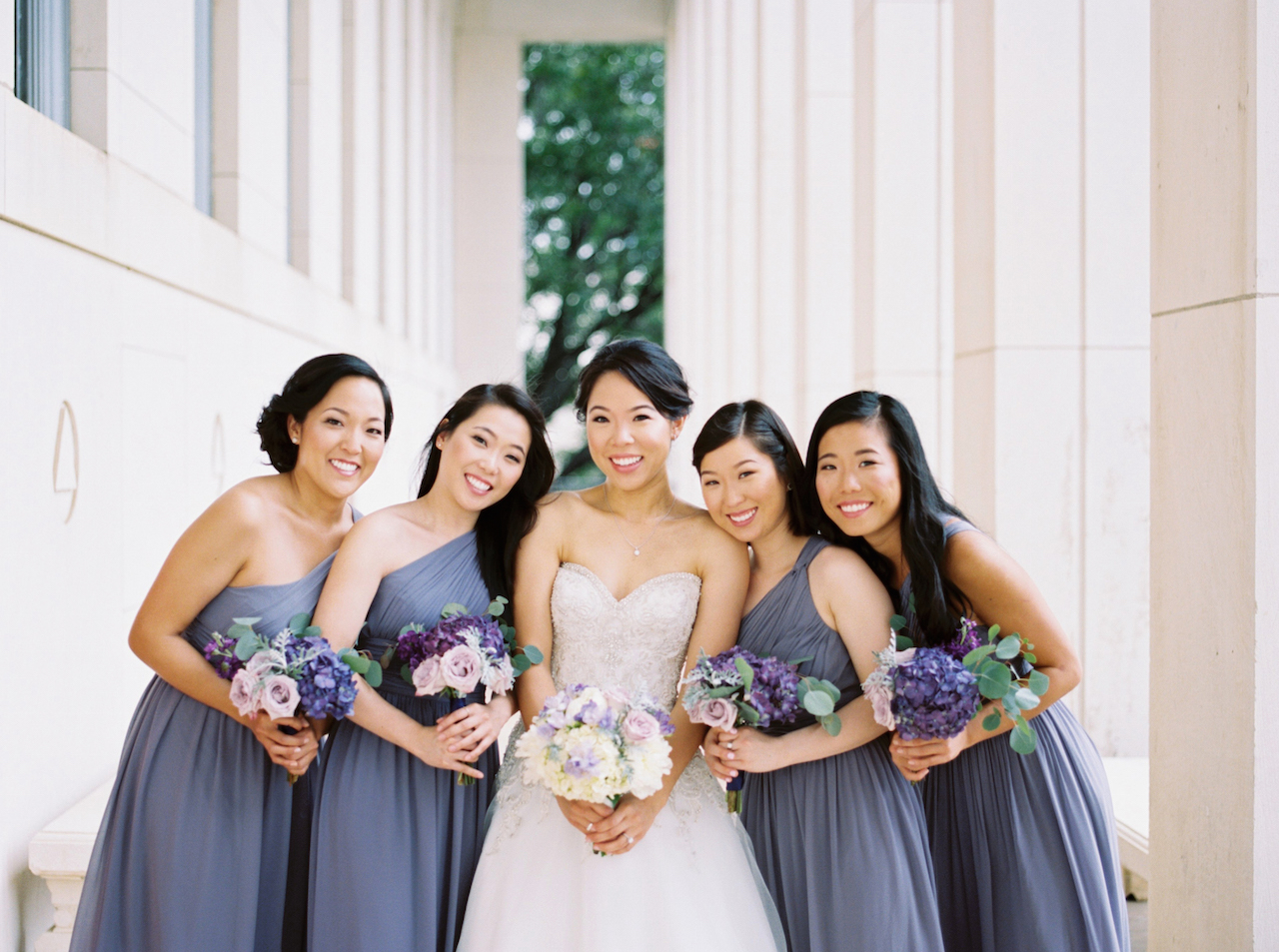 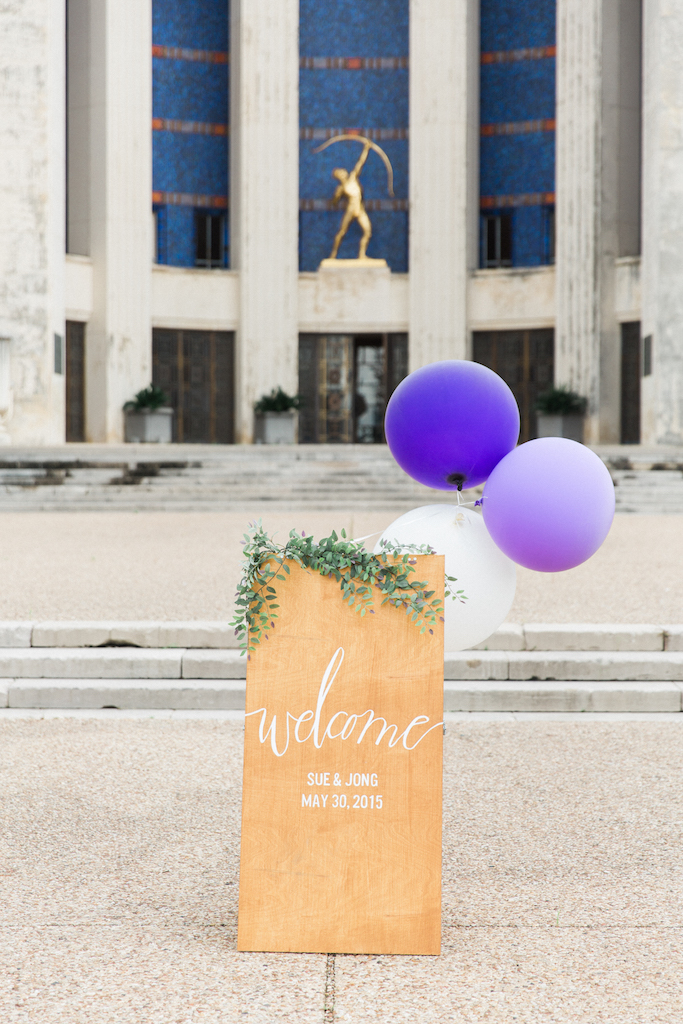 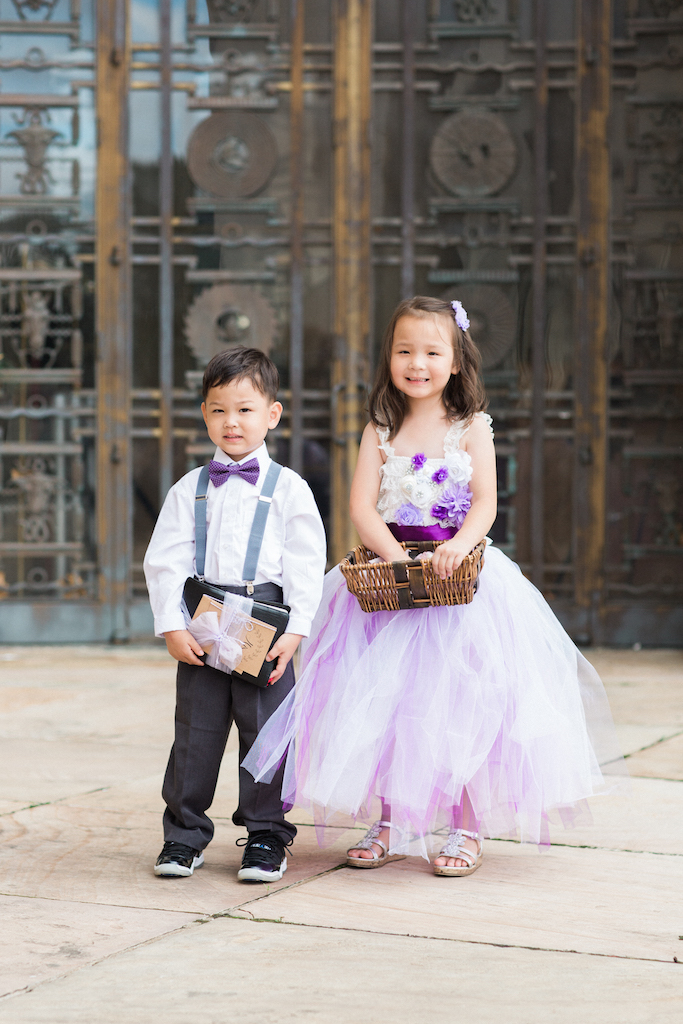 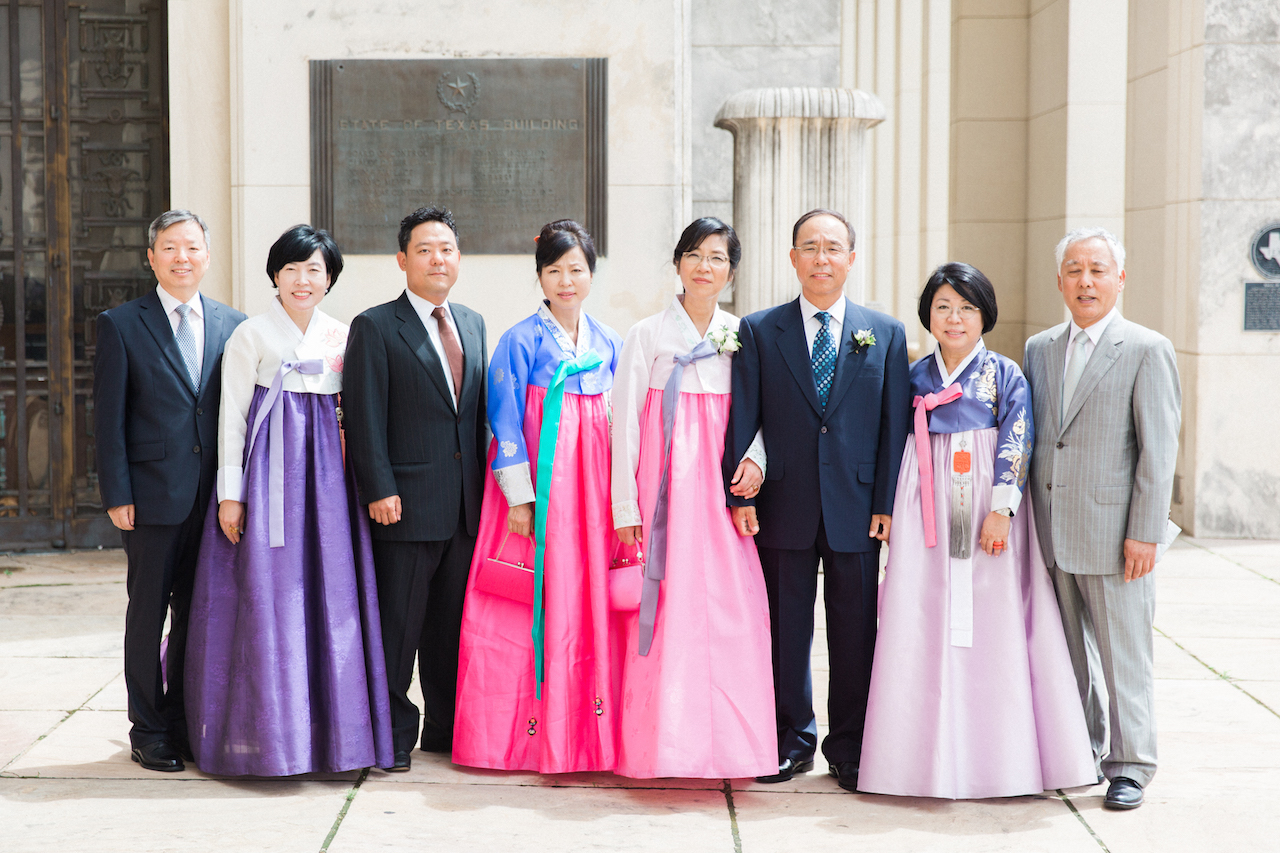 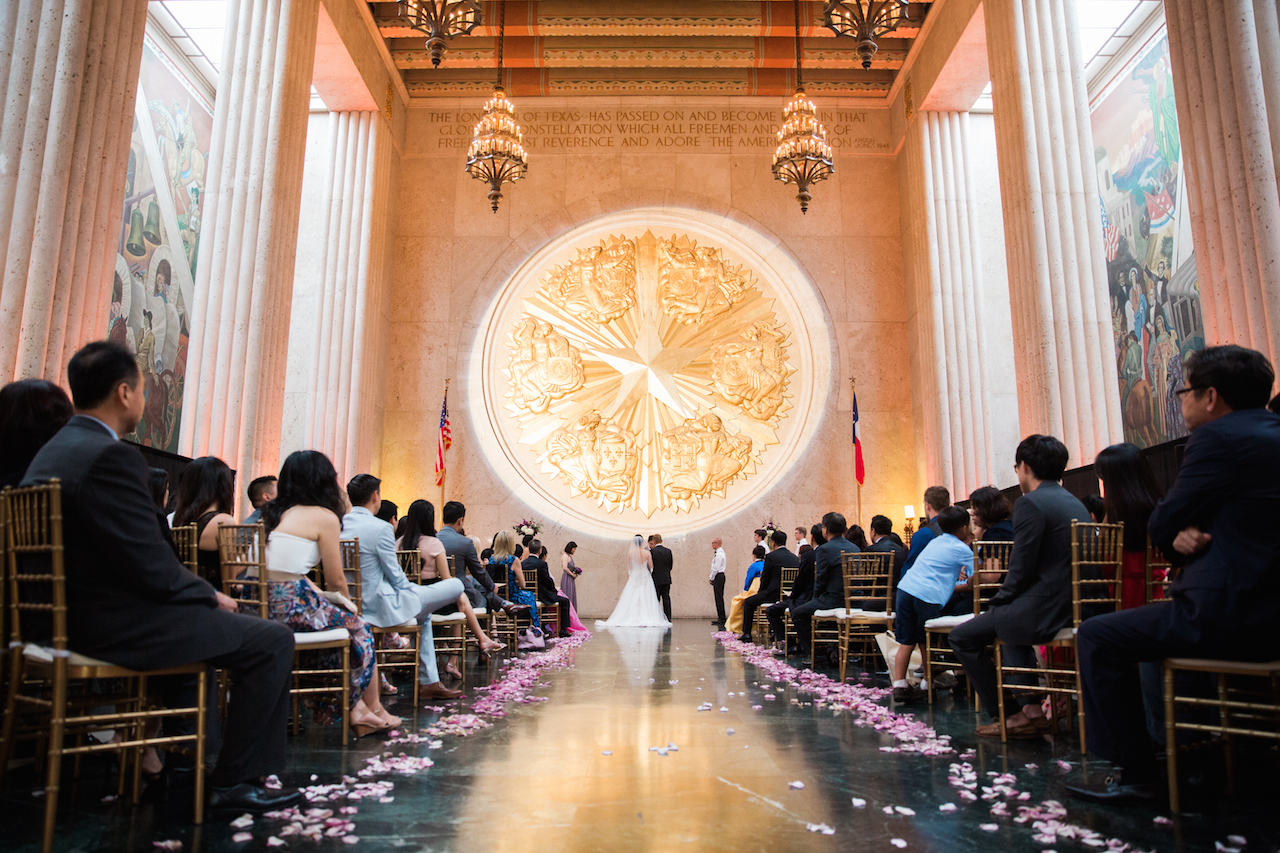 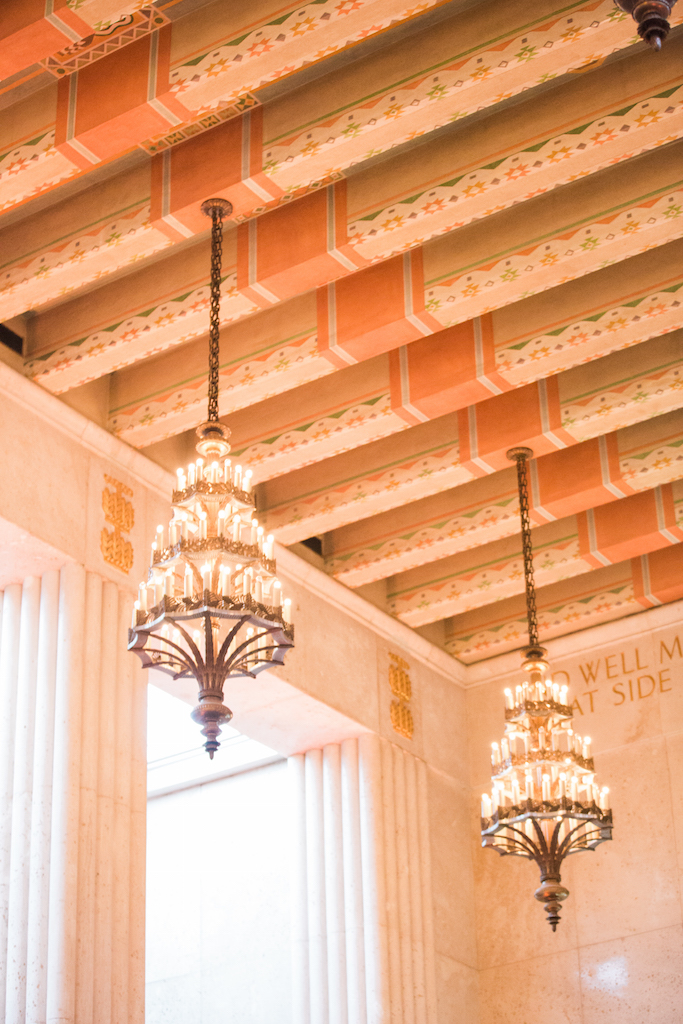 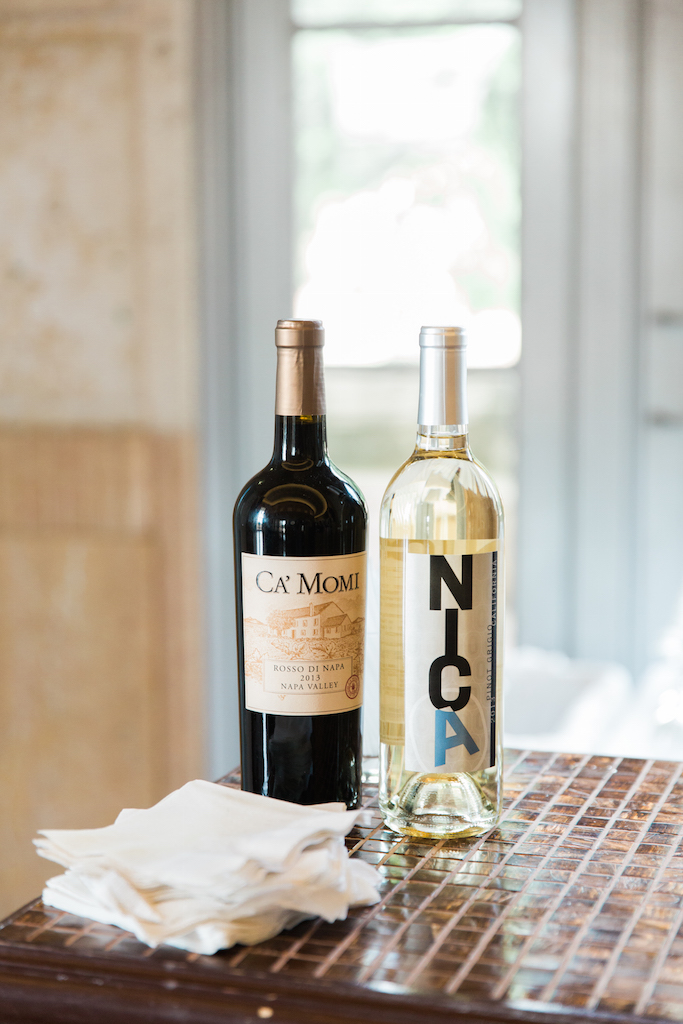 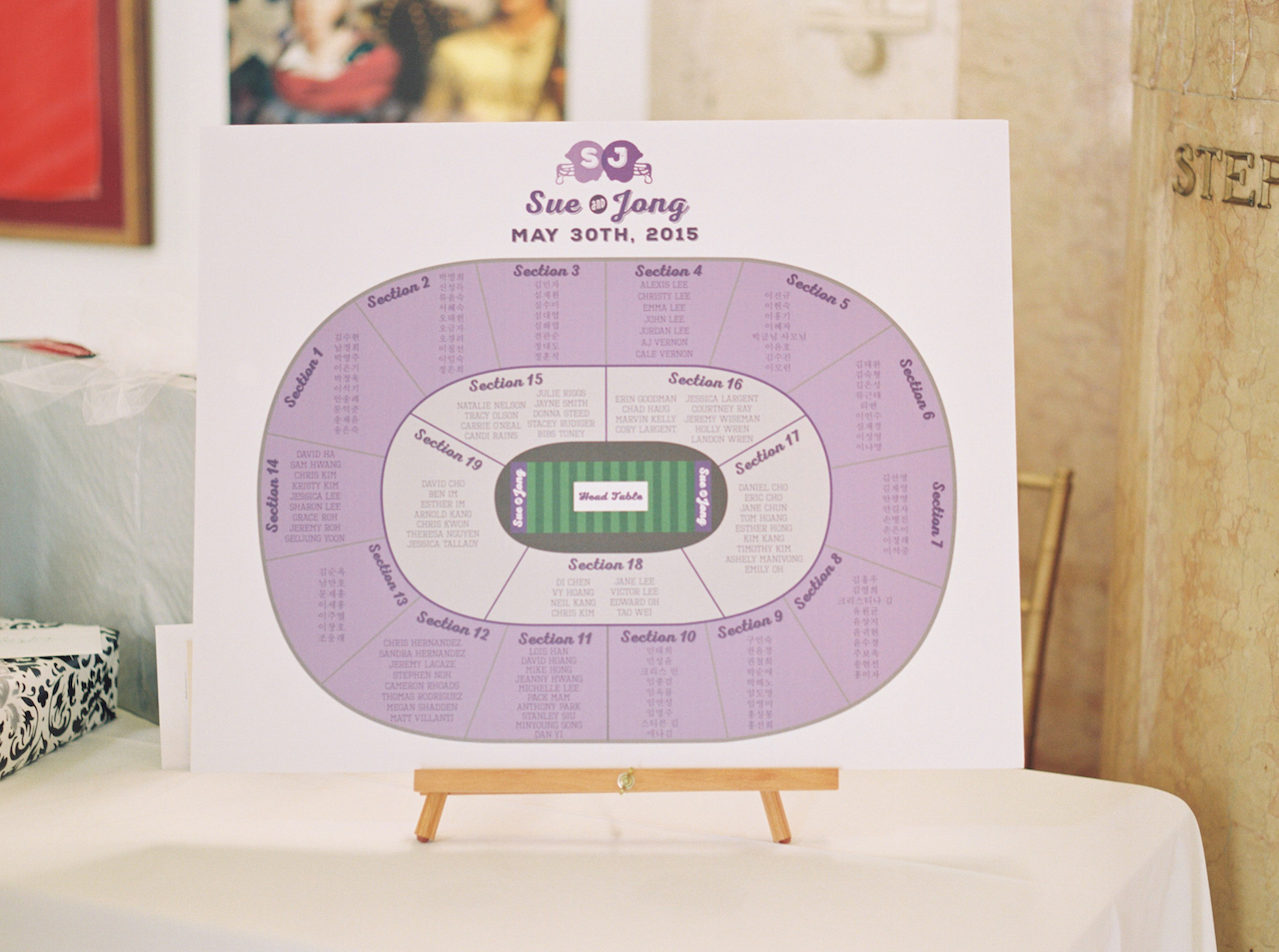 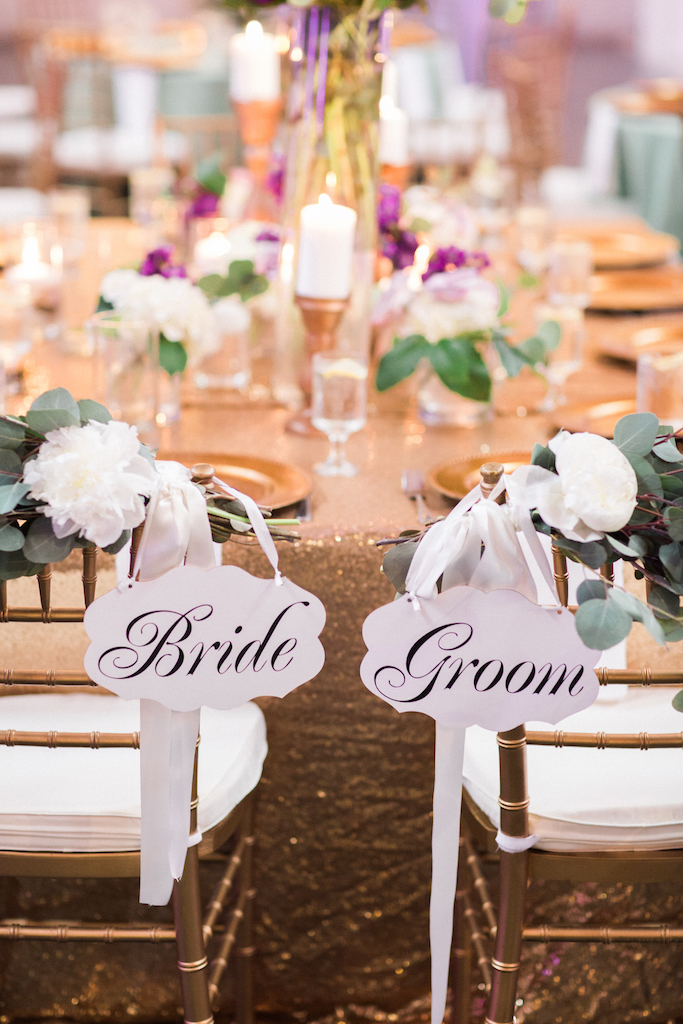 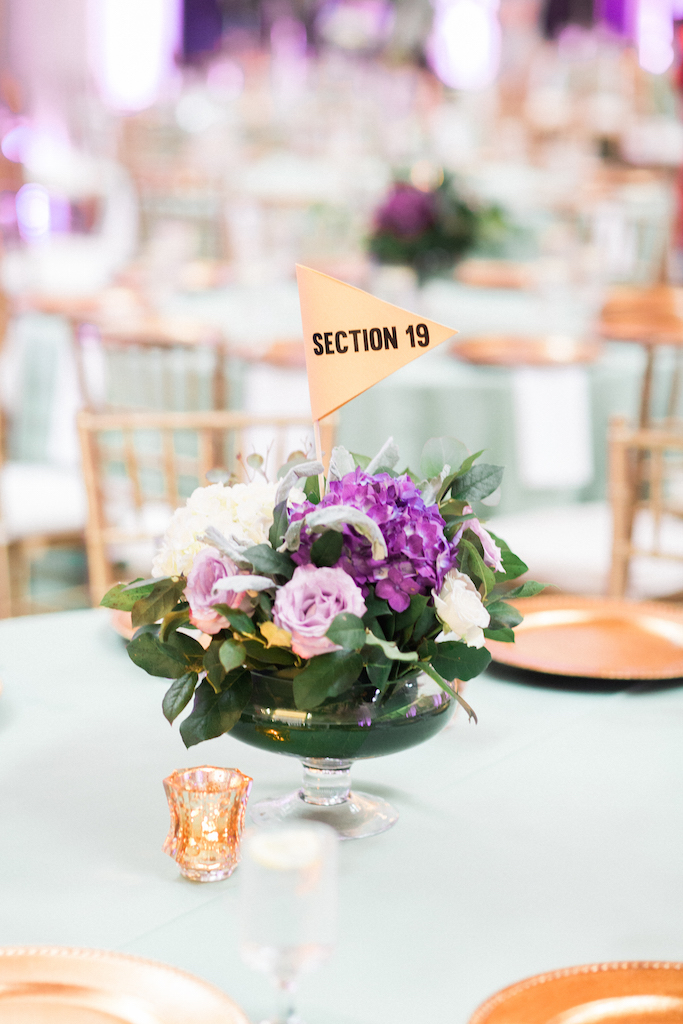 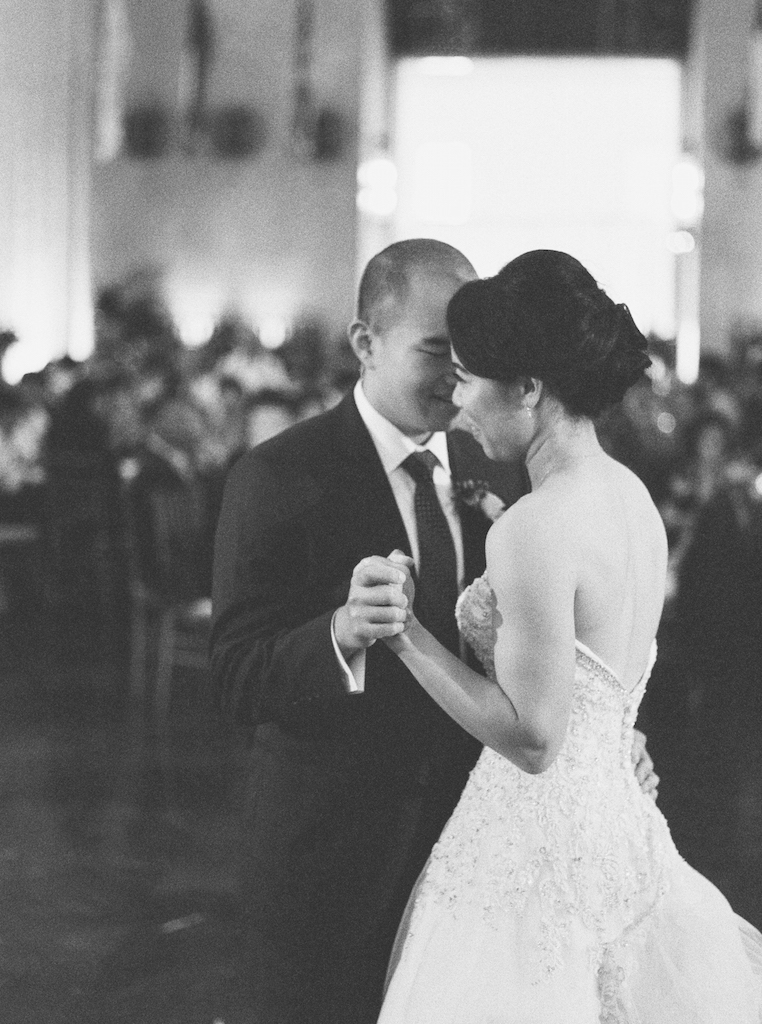 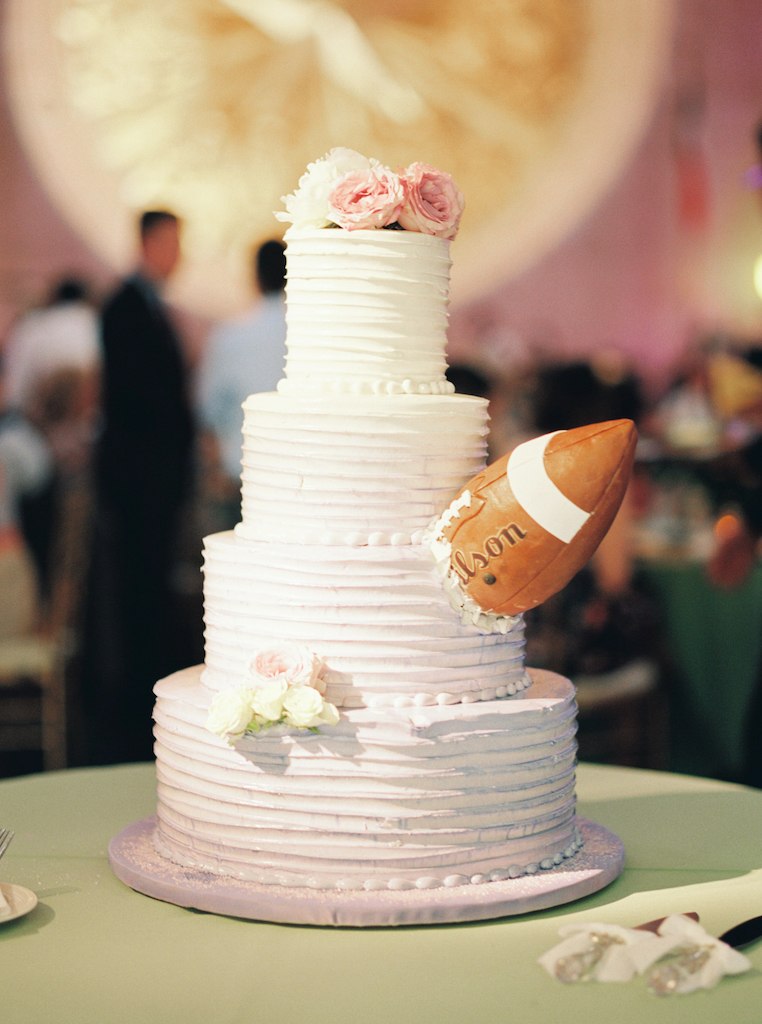 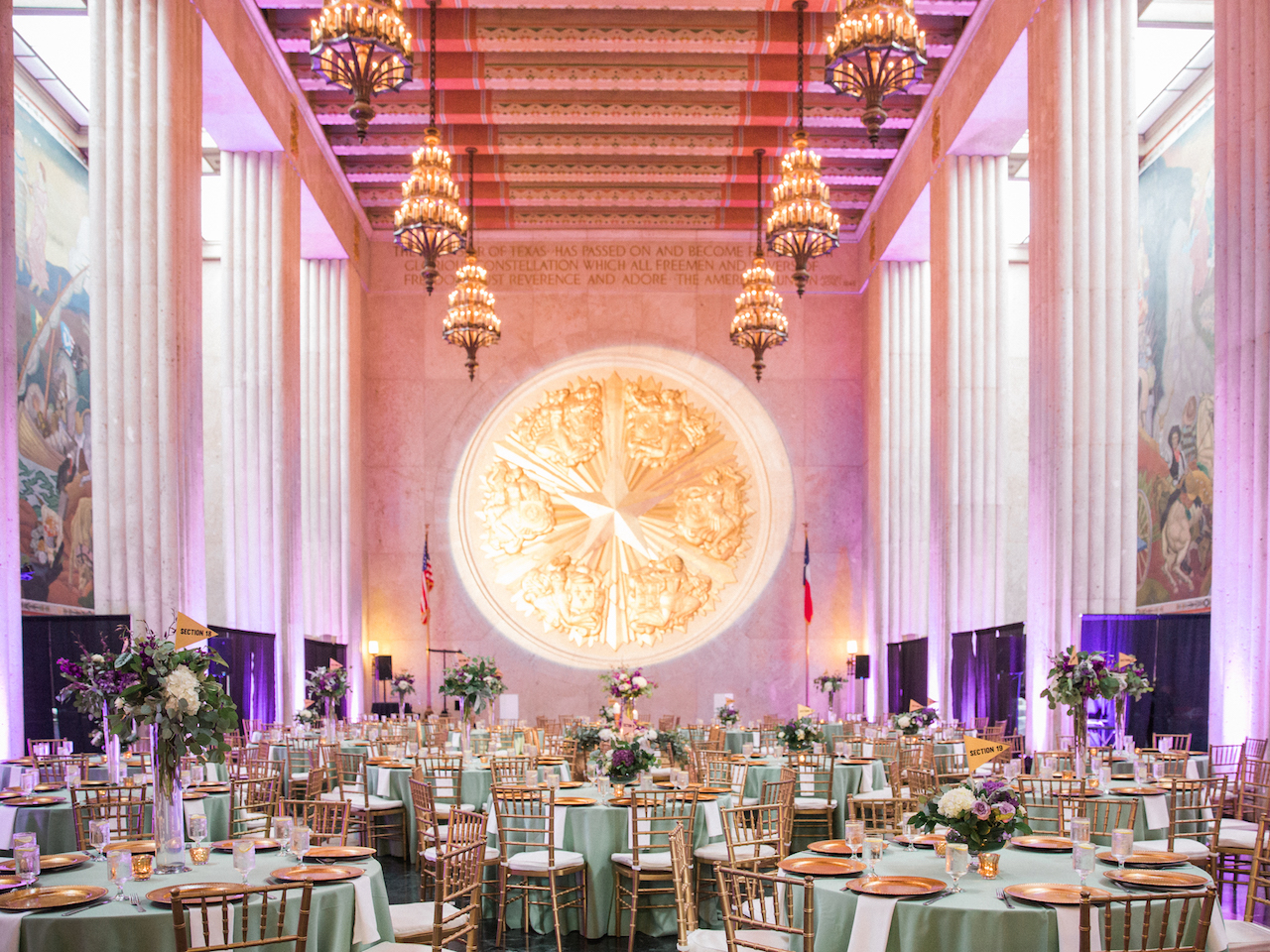 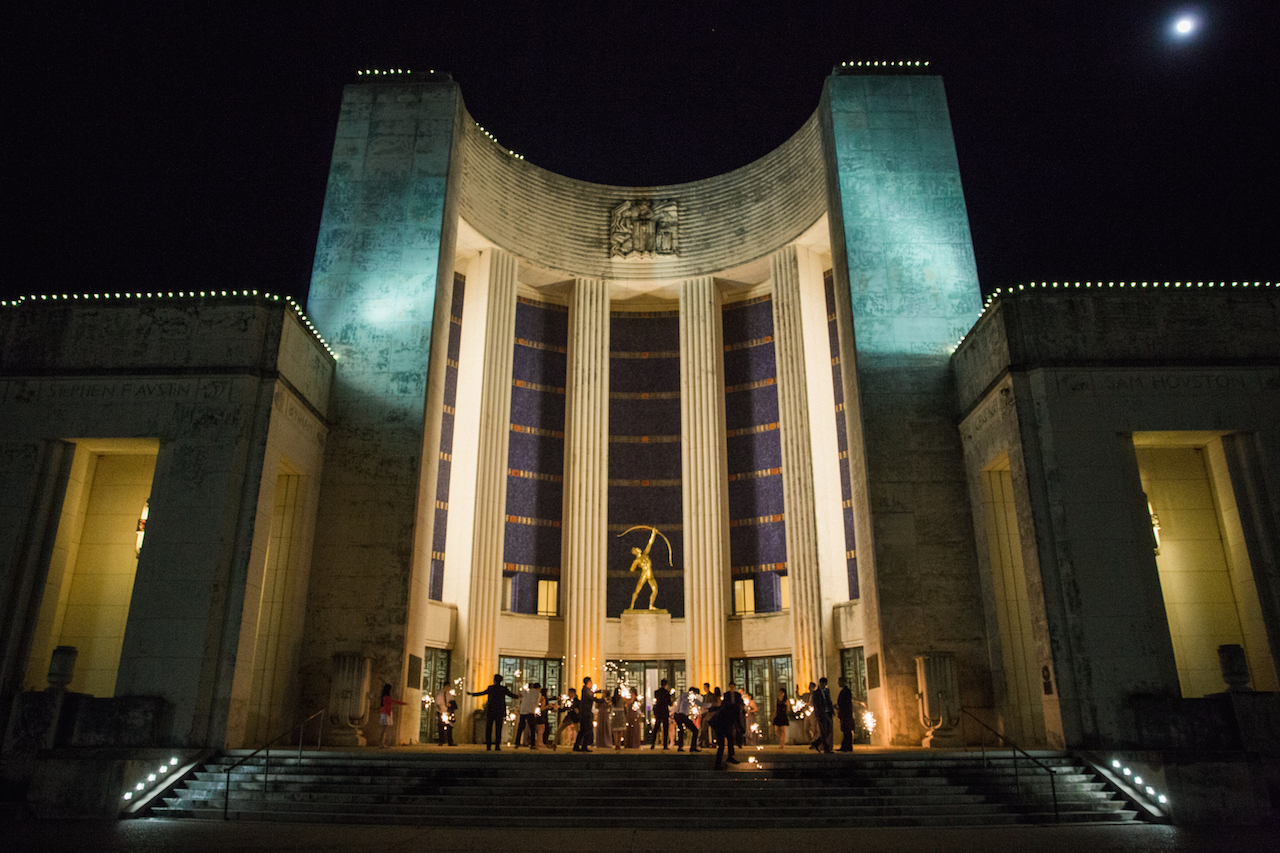 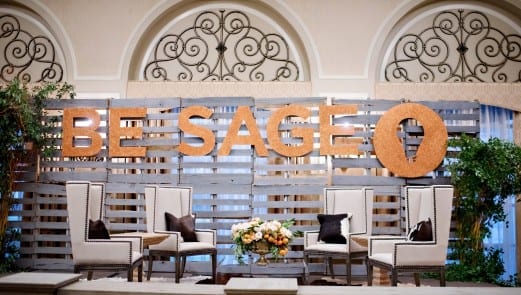 Learning from the Be Sage Conference