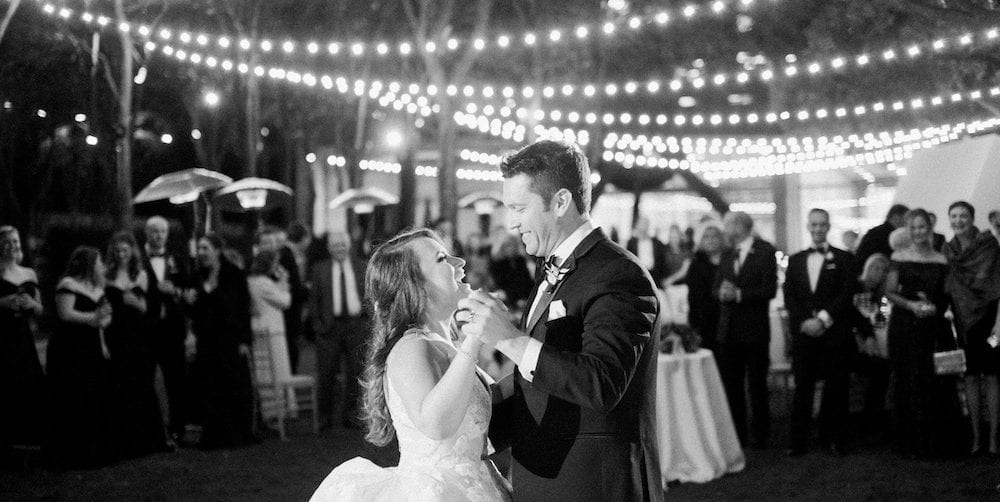 Lights All Night, A Wedding at the Nasher Sculpture Center

Rebecca + Mark’s wedding was not only beautiful, but it was also one of our most memorable. Rebecca had a vision of a December wedding decked in lights, lights and more lights. From hanging Edison bulbs at their ceremony to string lights over the garden of the Nasher and tiny twinkling string lights in bell jars as centerpieces, their wedding was one that glowed both literally and figuratively.

Many months were spent planning with Rebecca and her father, which resulted in multiple elements that honored her late mother, who was an opera singer. During the ceremony, Rebecca’s father walked her down the aisle while holding a red bouquet to represent her mother. The bouquet was wrapped in a bee necklace, and a tiara placed on her chair, as she was Queen Bee of their household. A song her mother sang was played during the ceremony and their father-daughter dance was another song that she sang (I Could Have Danced All Night- from My Fair Lady). It was a beautiful tribute that had nary a dry eye.

There was also a sibling dance-off (which was a lot of fun!) with Mark and his sister vs. Rebecca and her brother. Guests would then vote for their winner based on applause and it was a great way to get the group onto the dance floor which was packed all night long. Spoiler alert, bride and her brother won. In lieu of cake, Rebecca and Mark had Sprinkles ice-cream cupcakes sundaes served instead. Below are more images of their day: 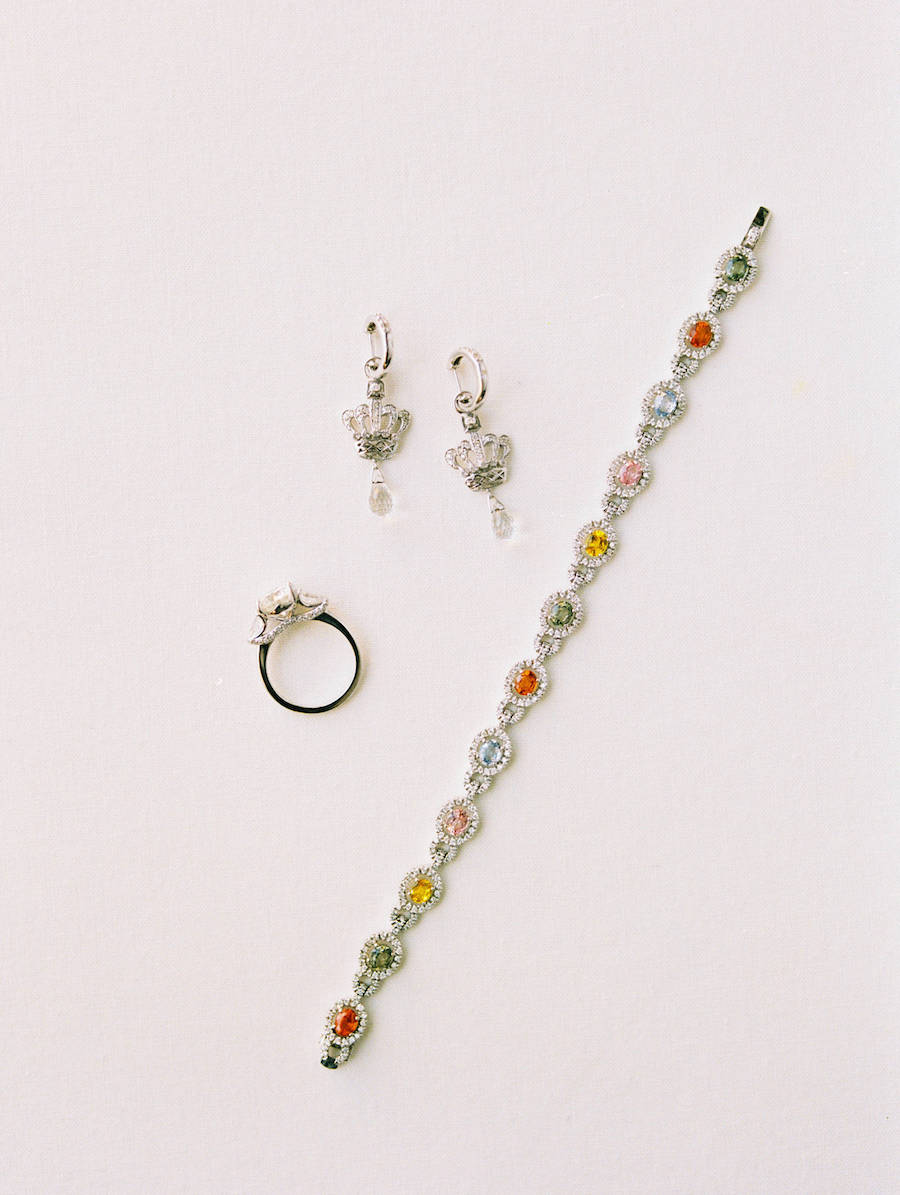 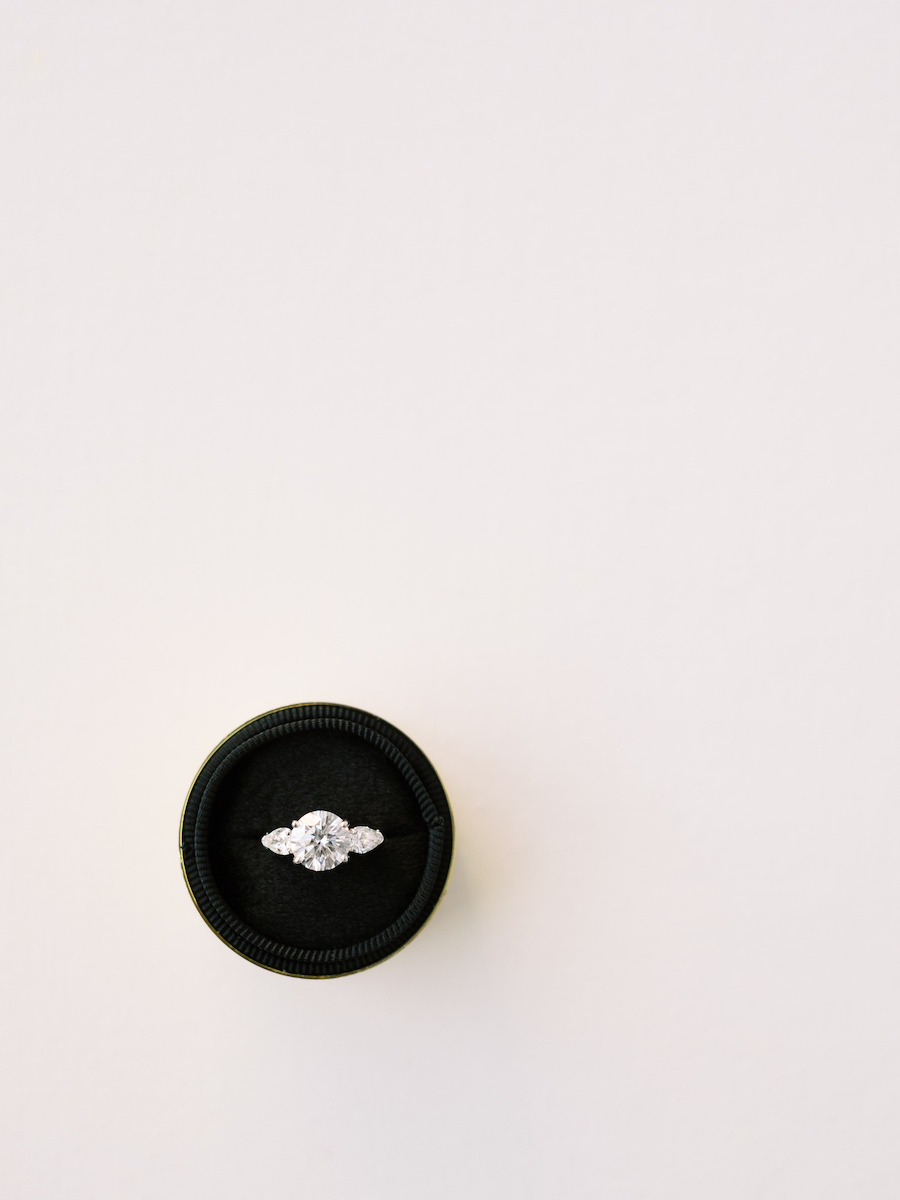 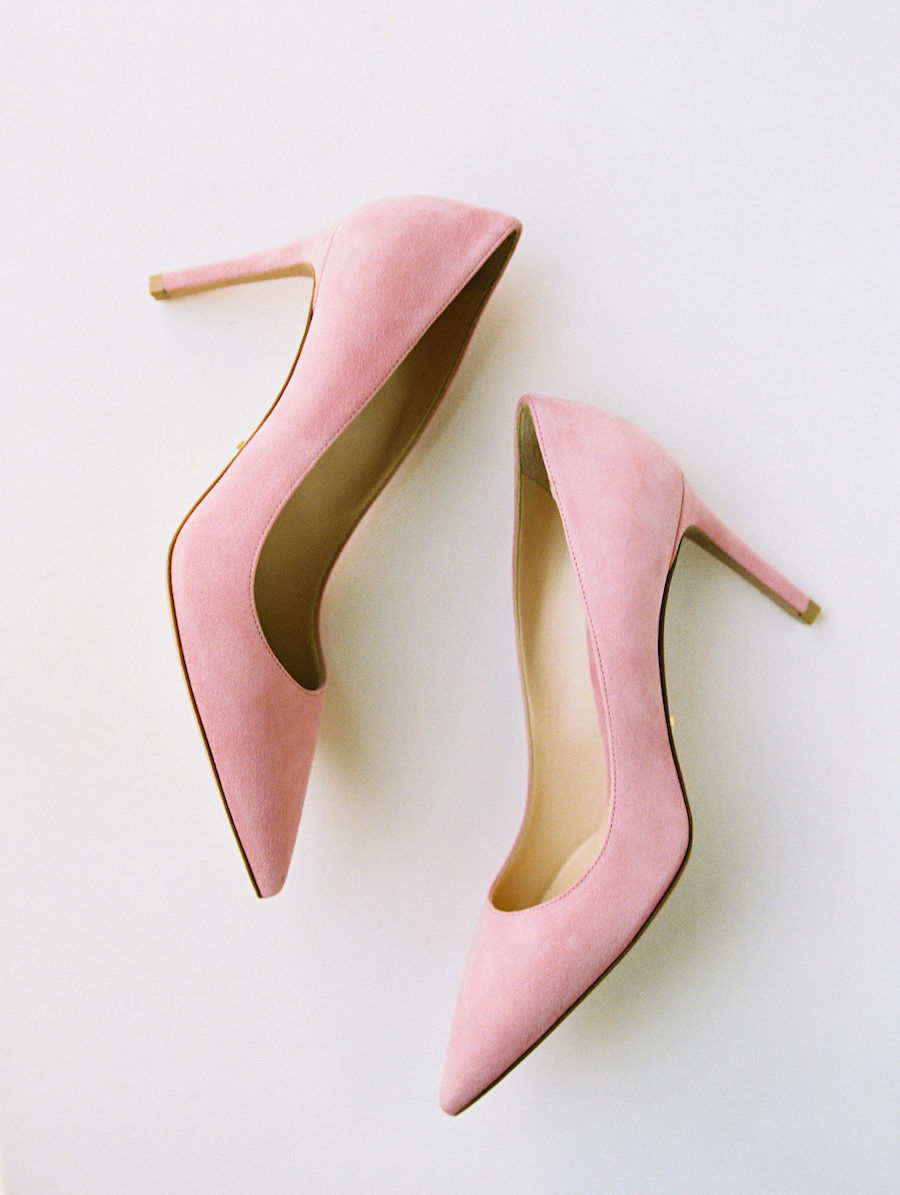 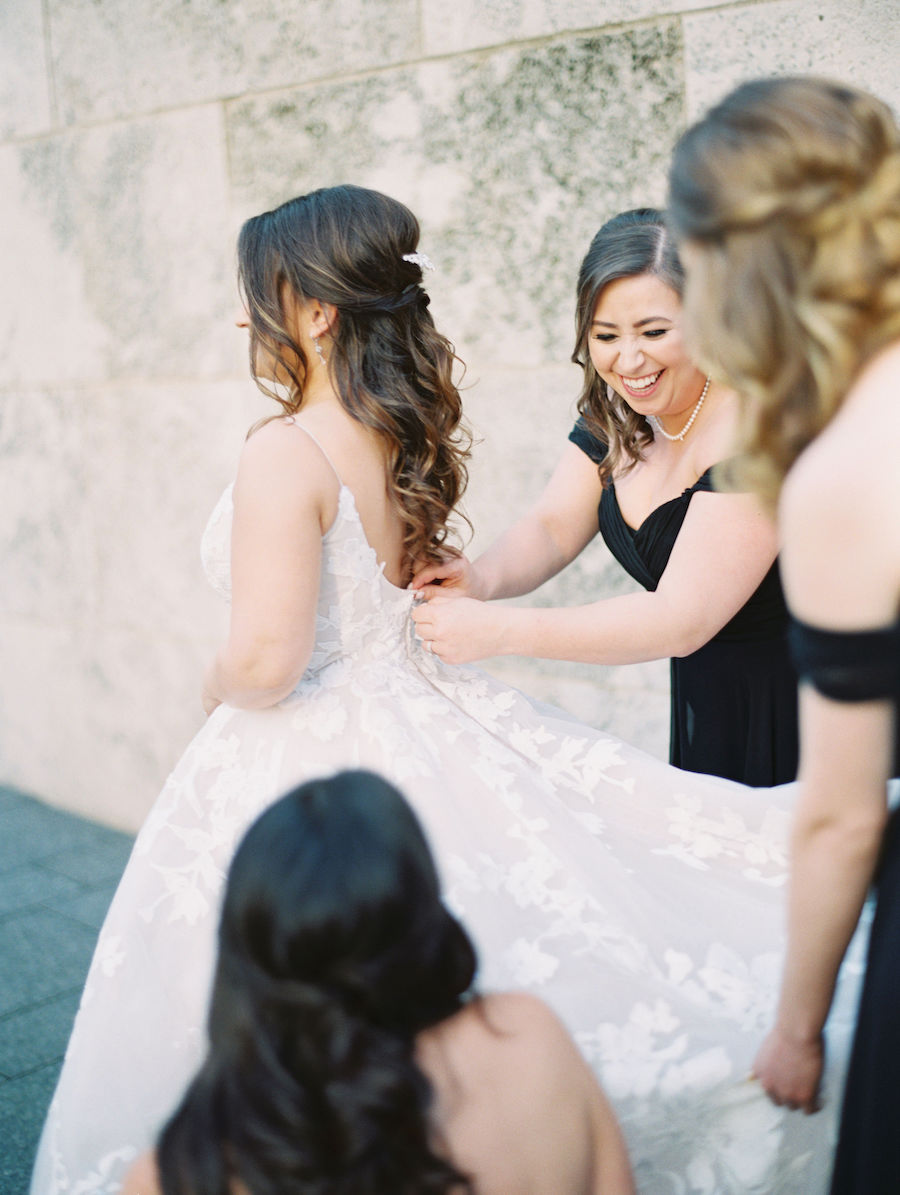 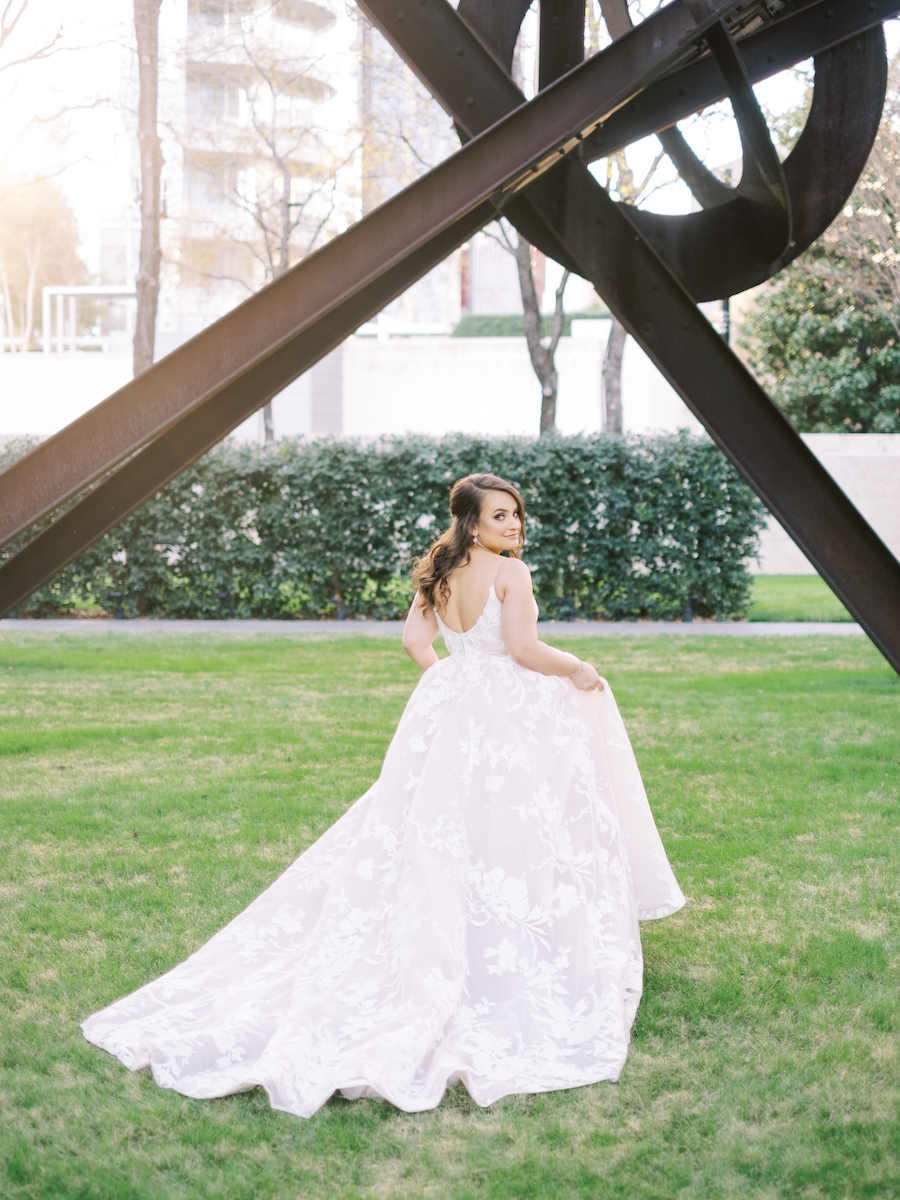 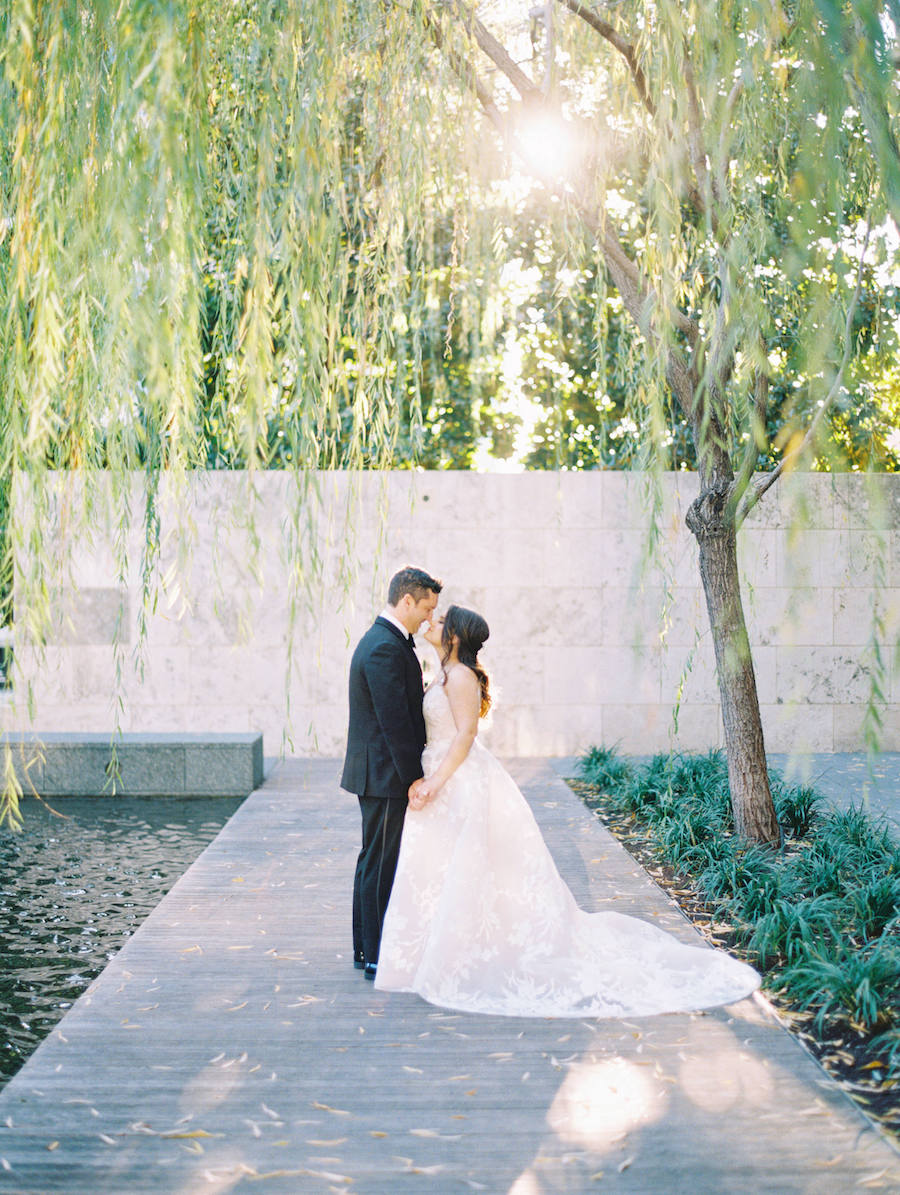 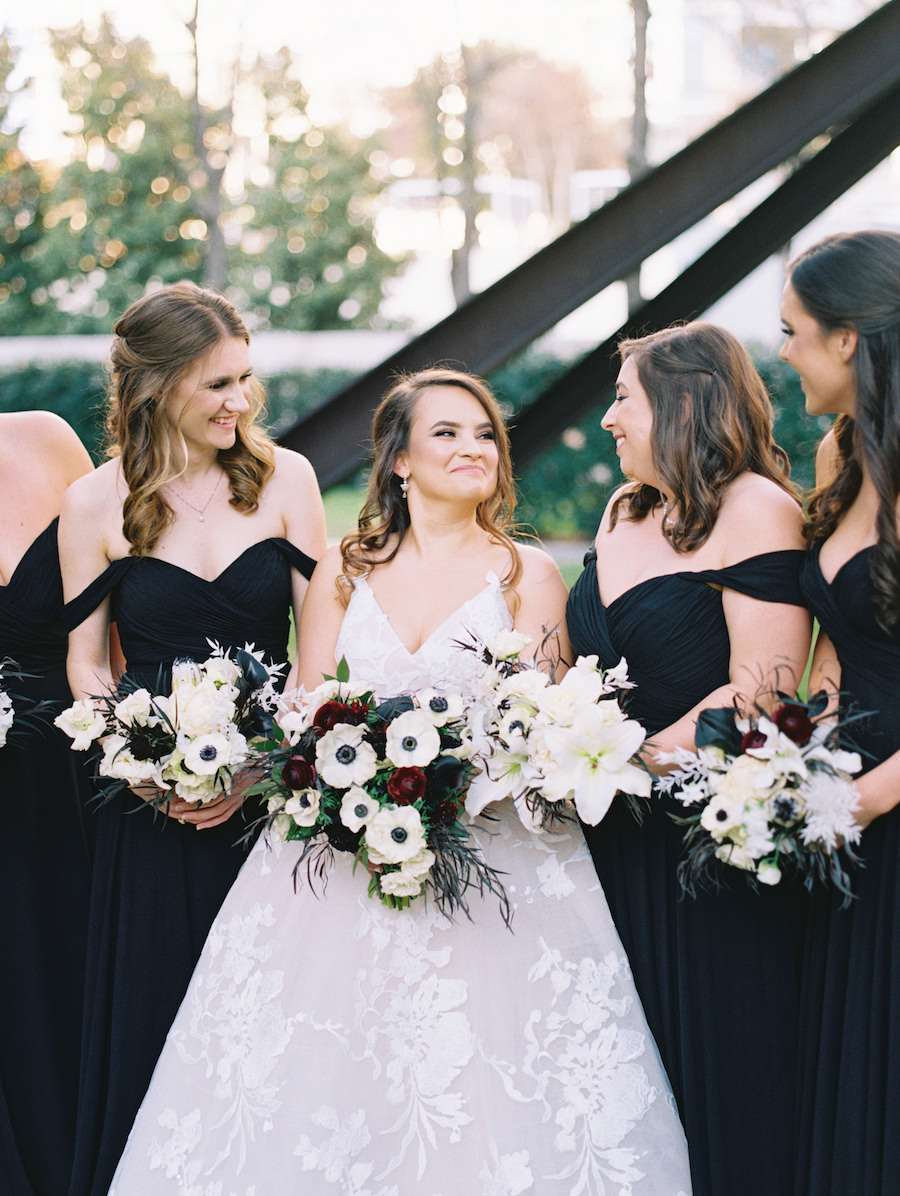 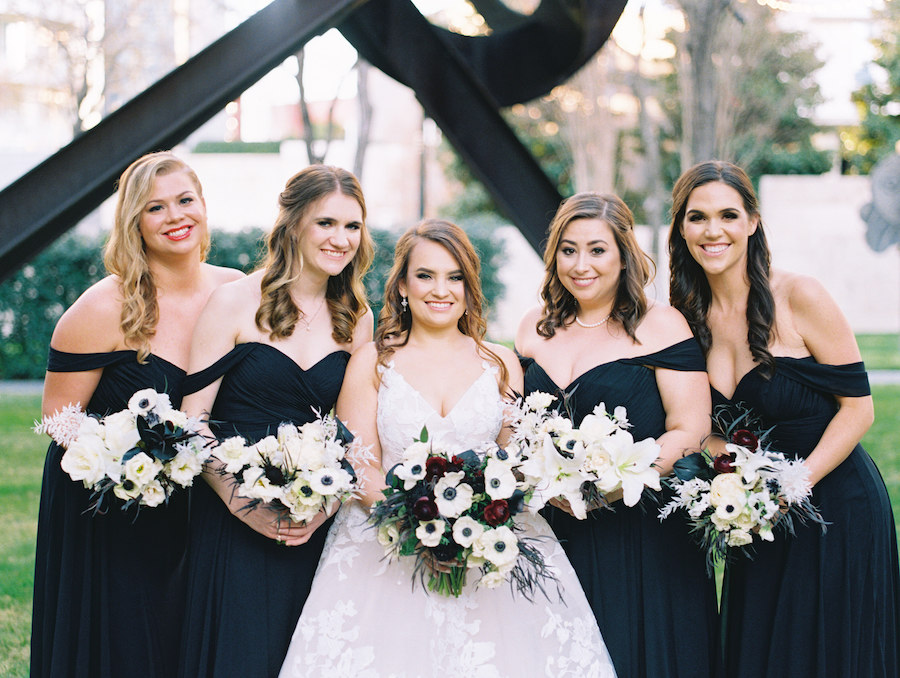 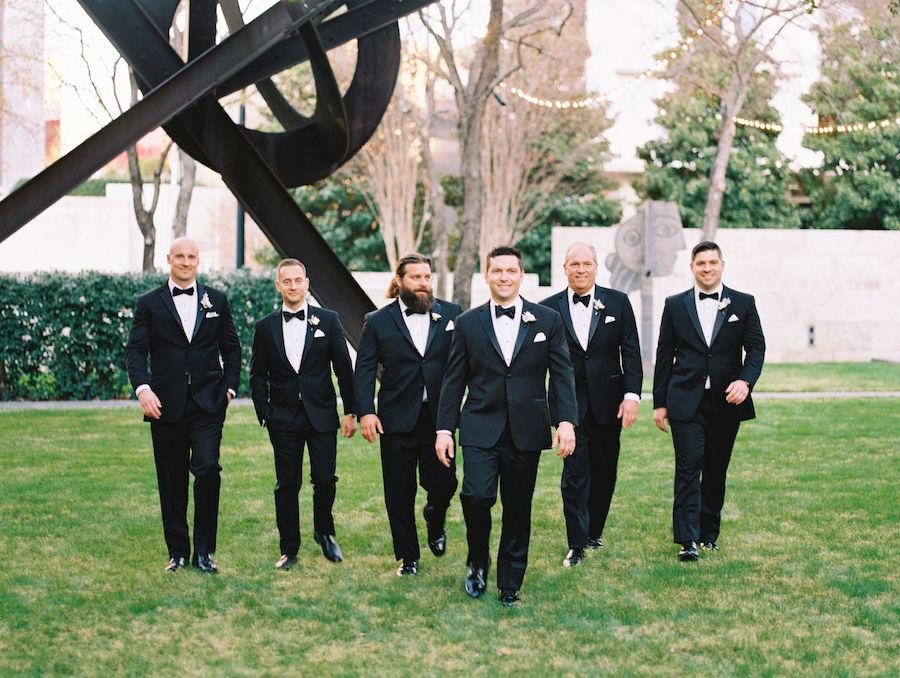 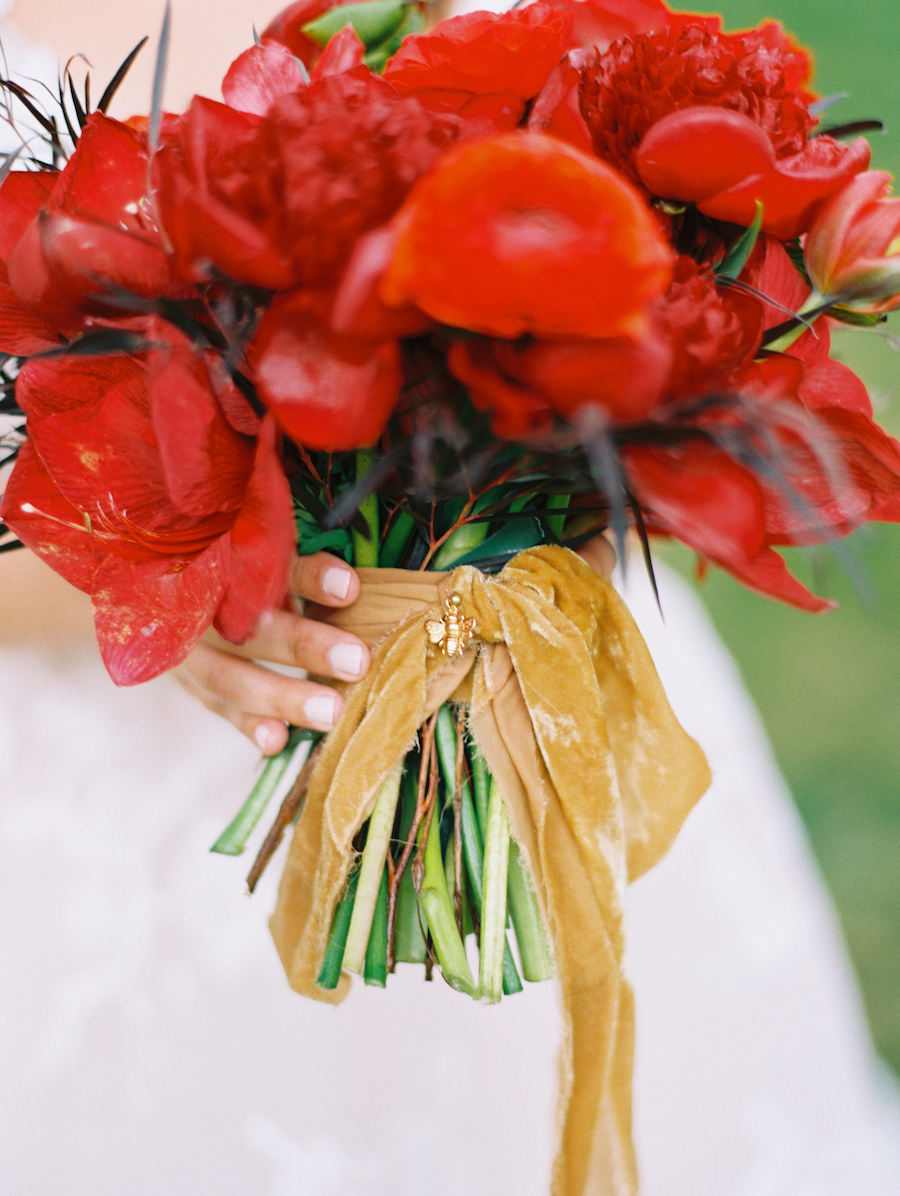 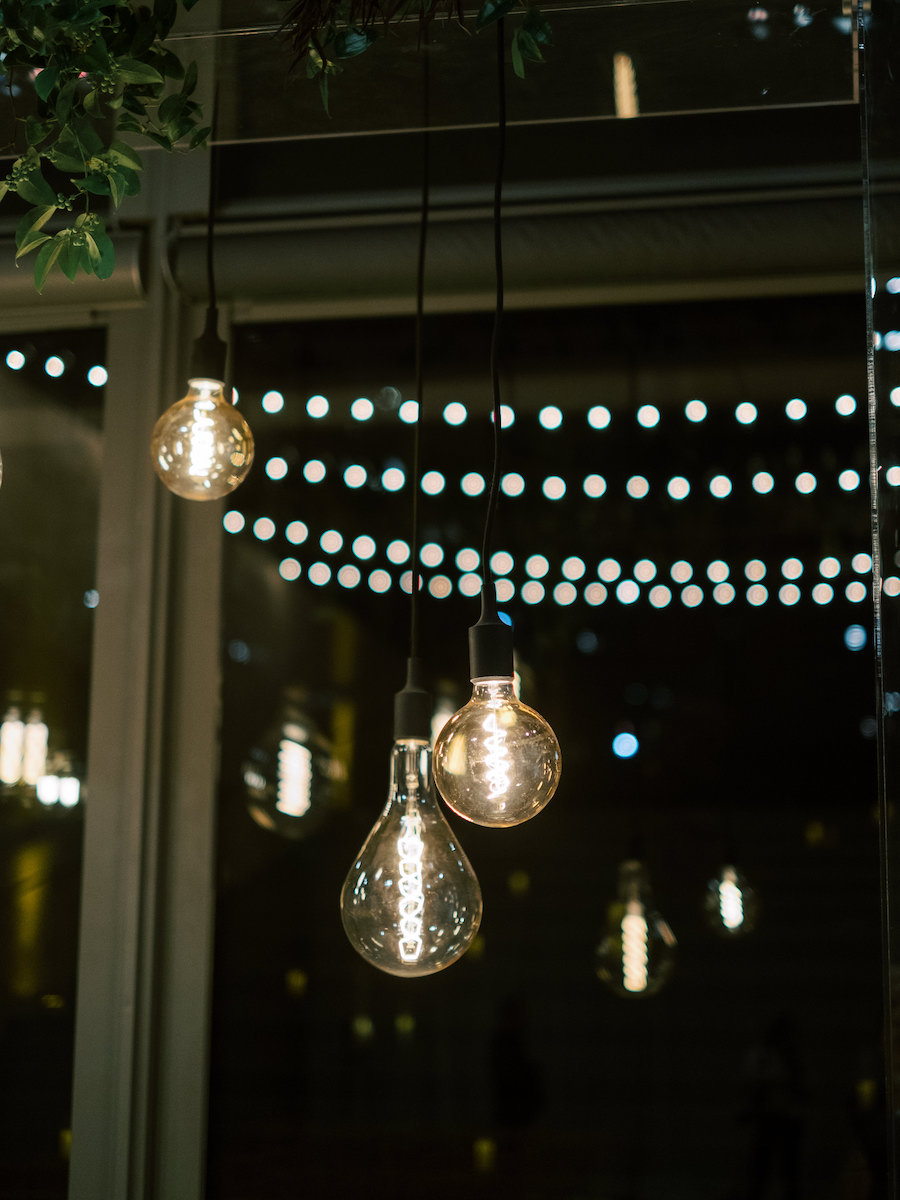 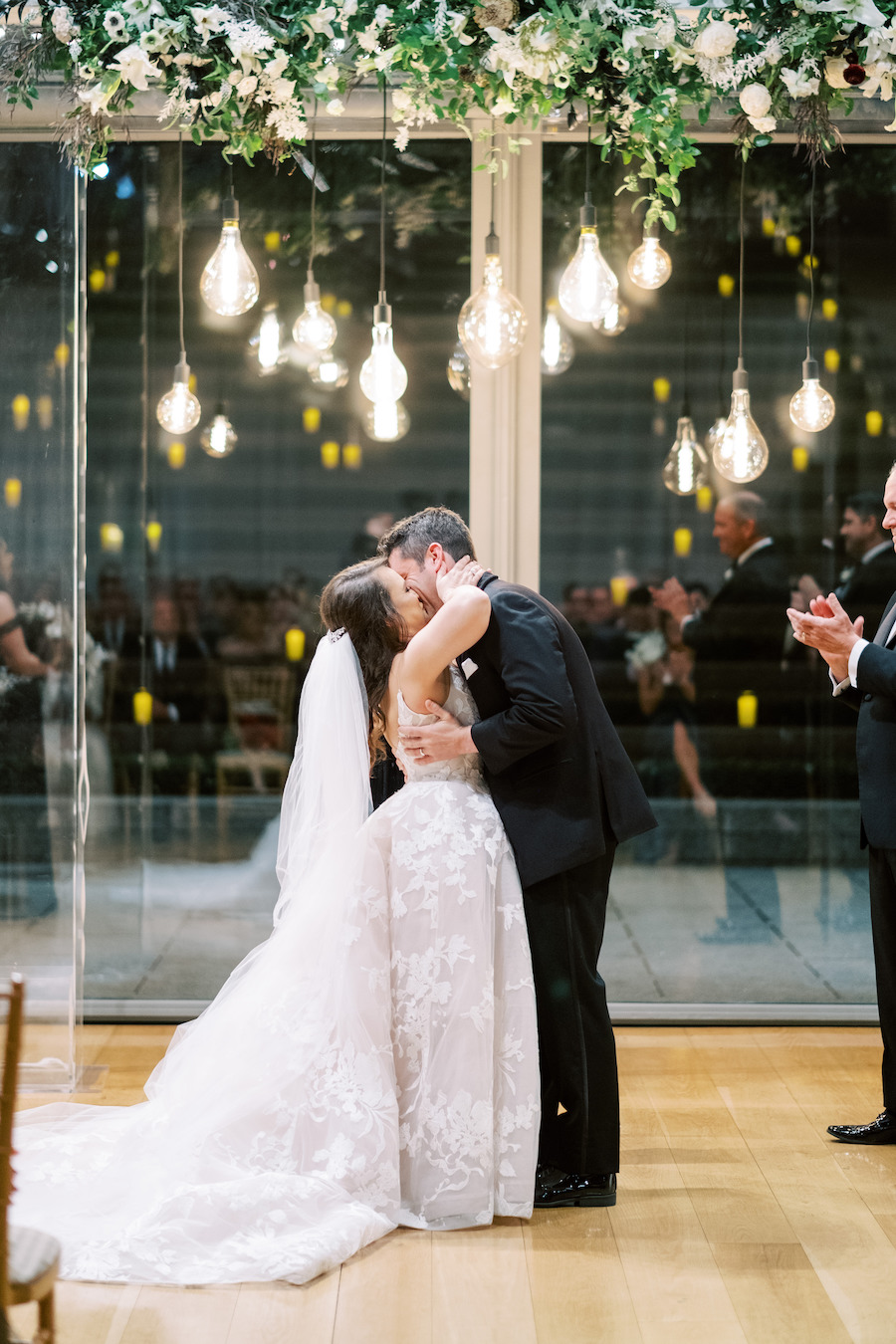 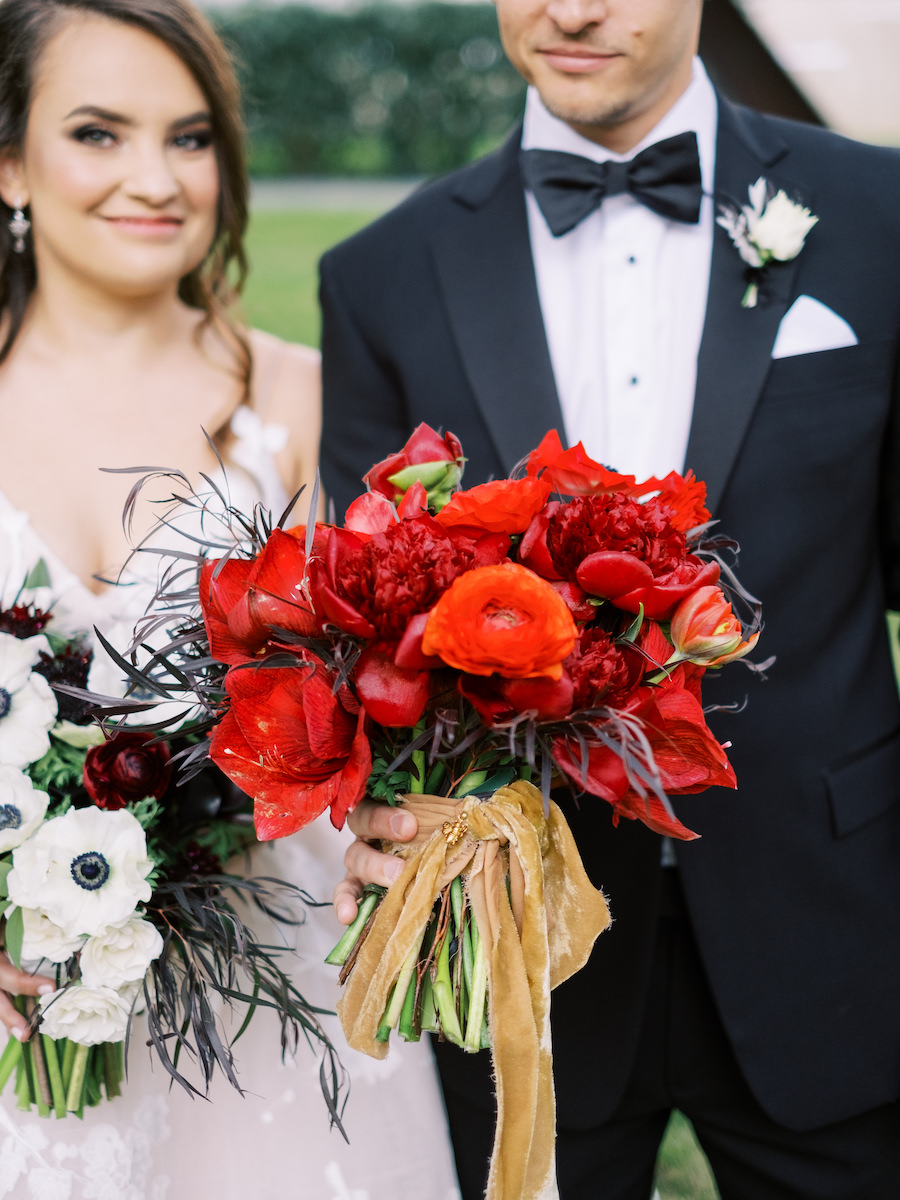 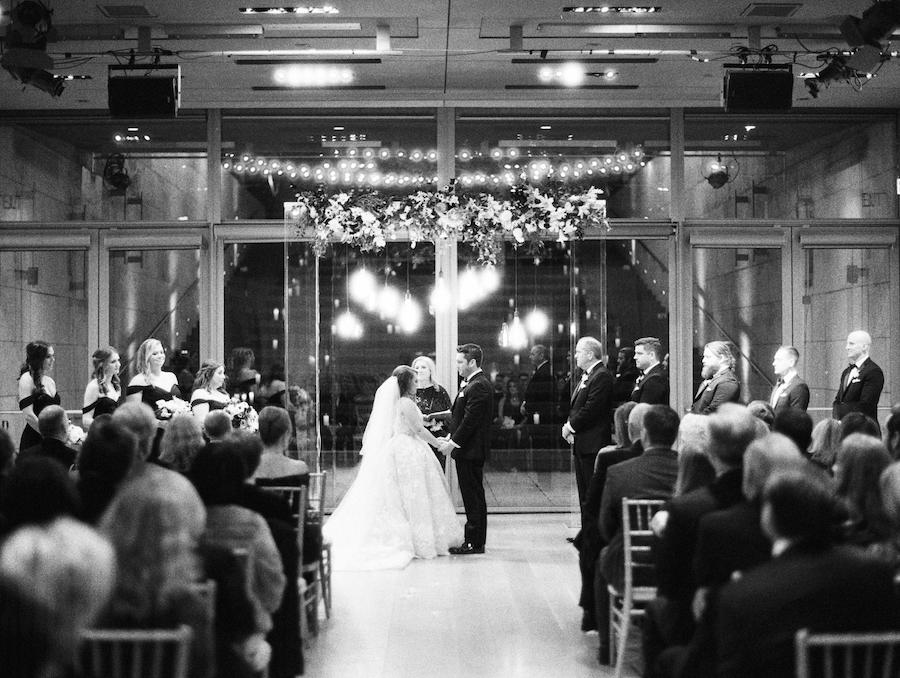 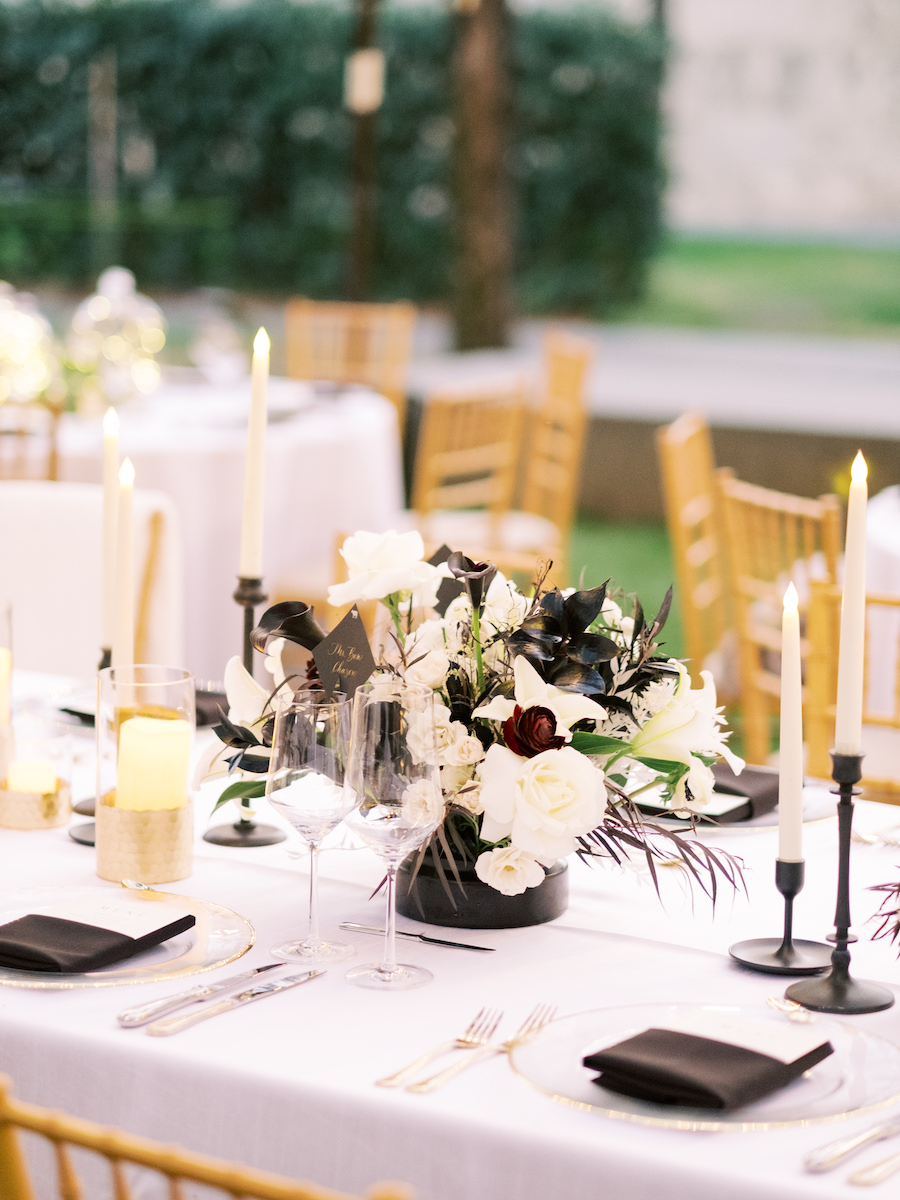 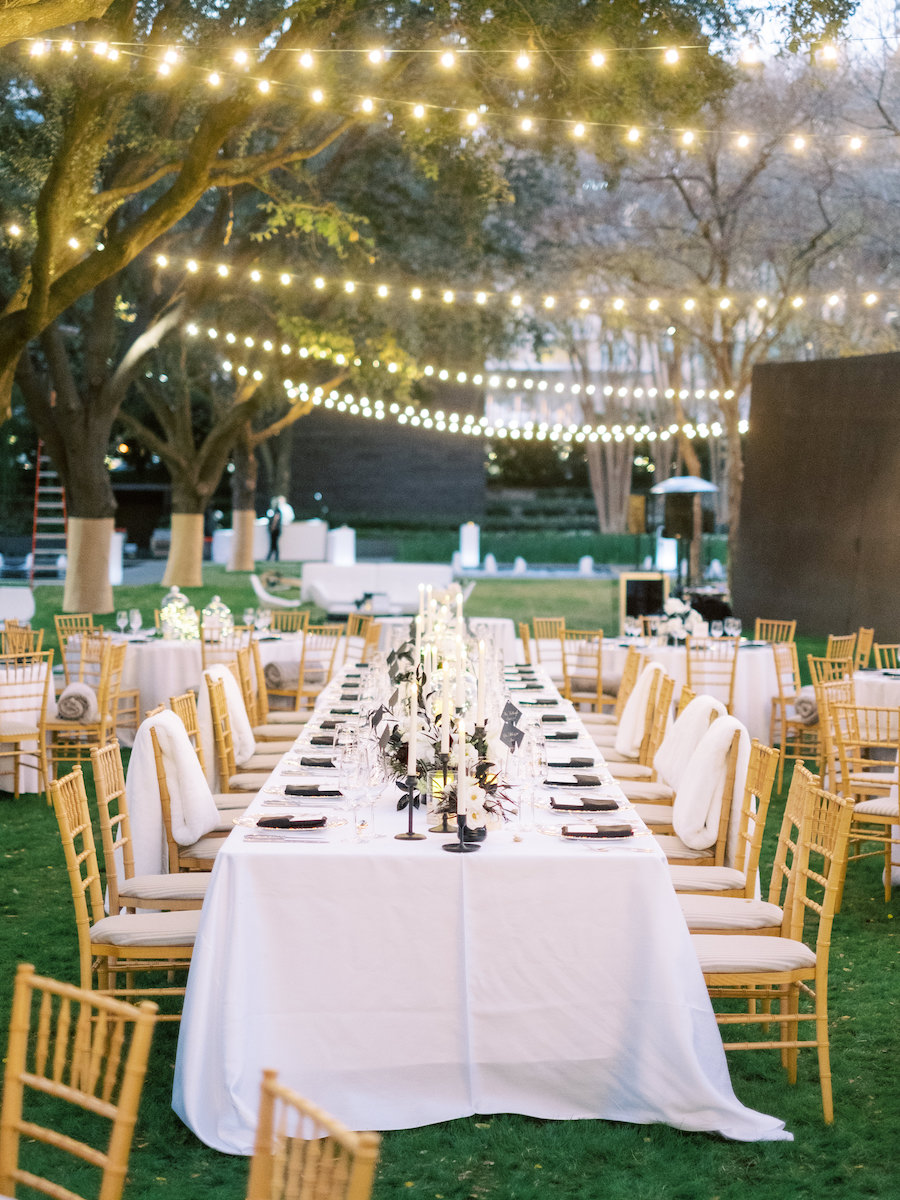 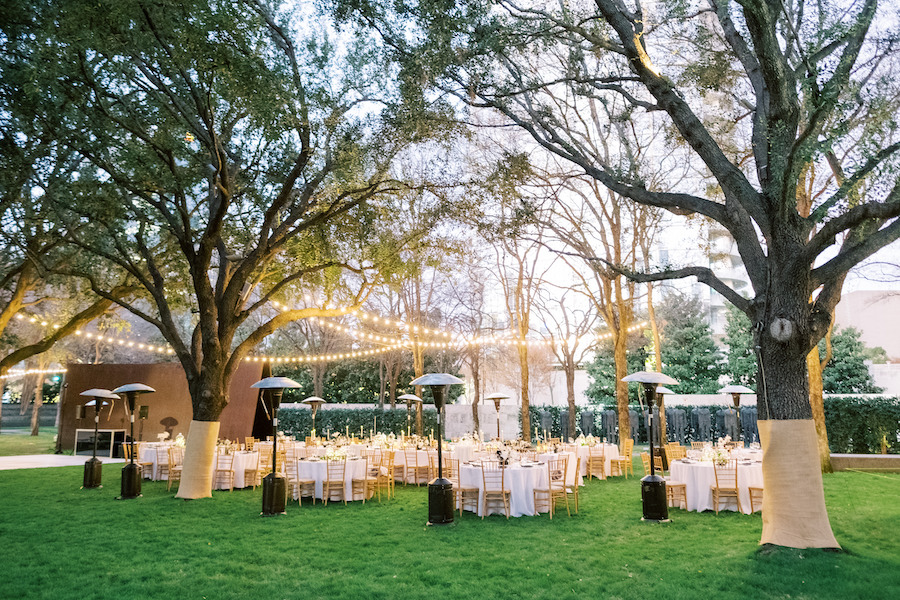 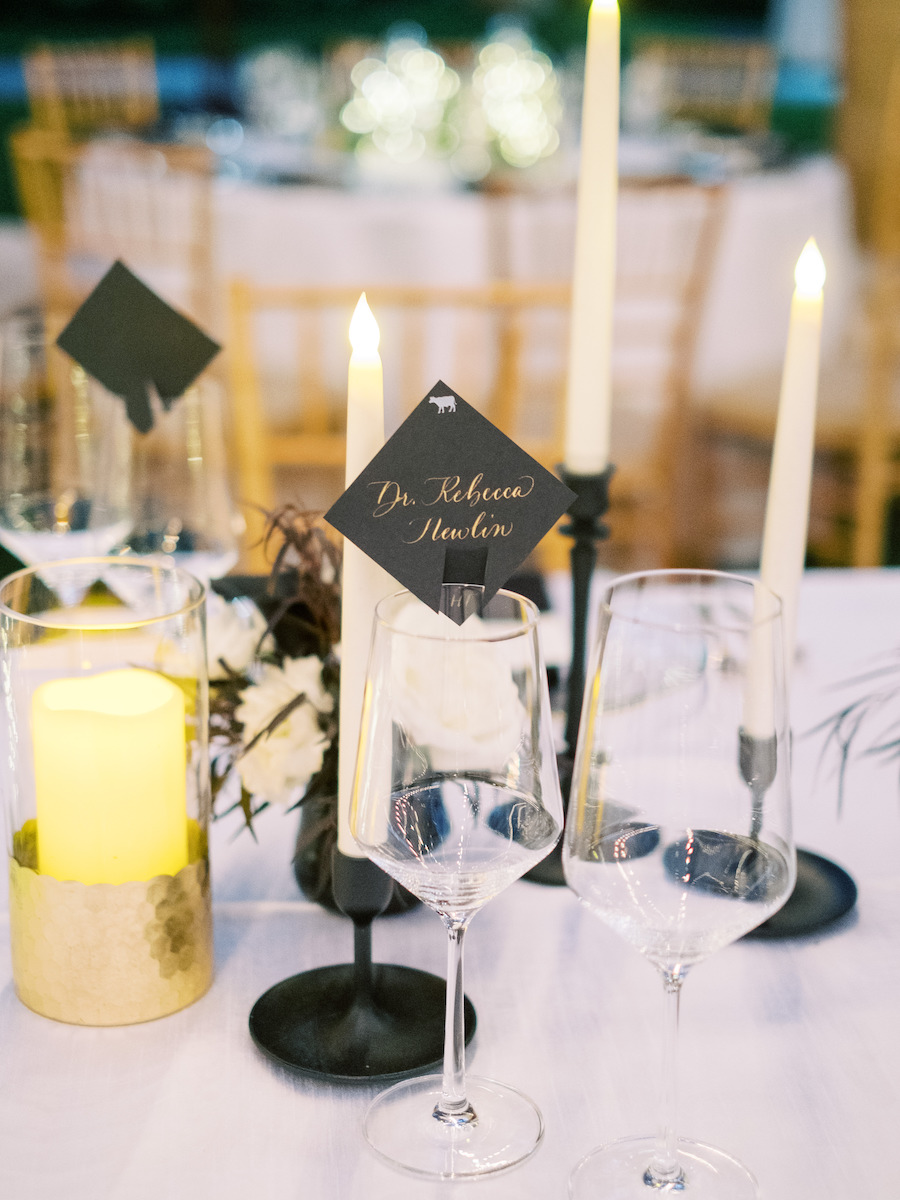 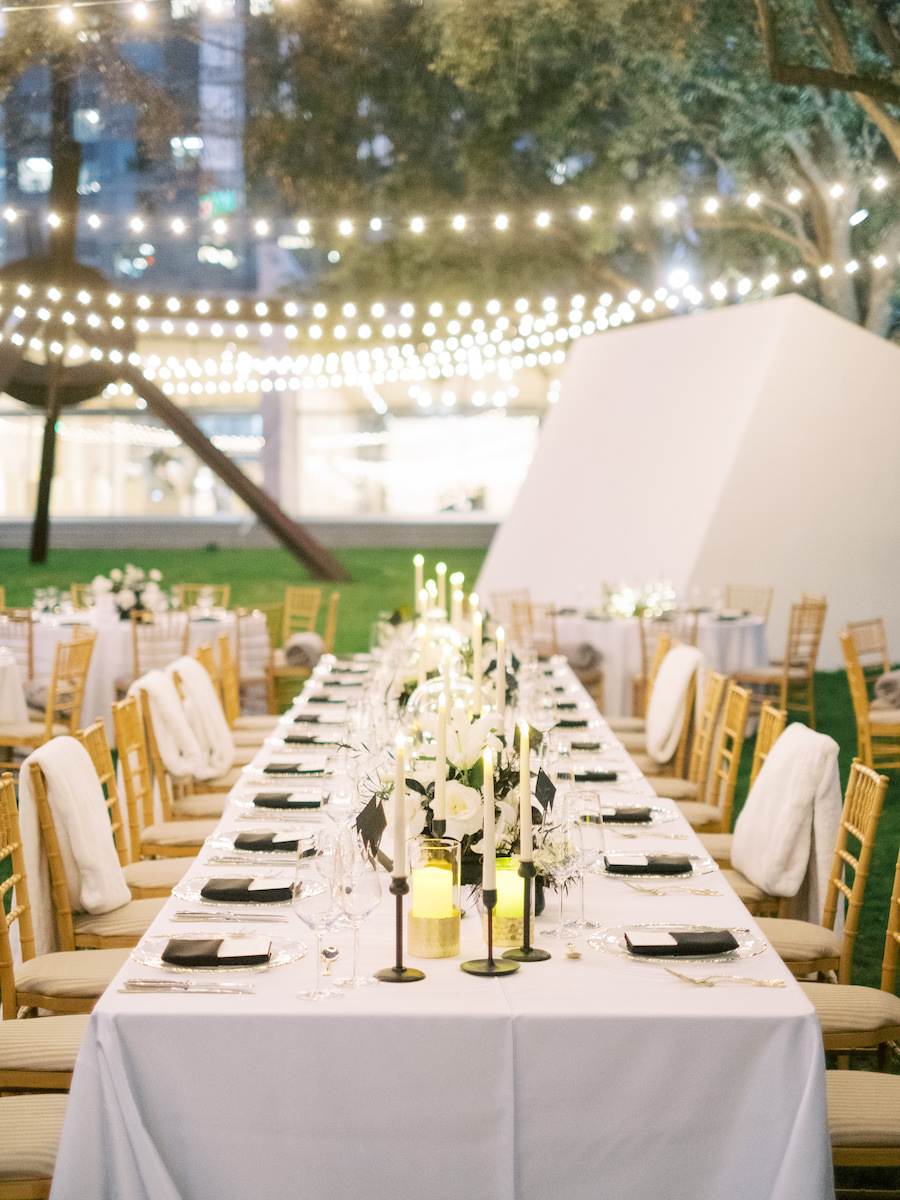 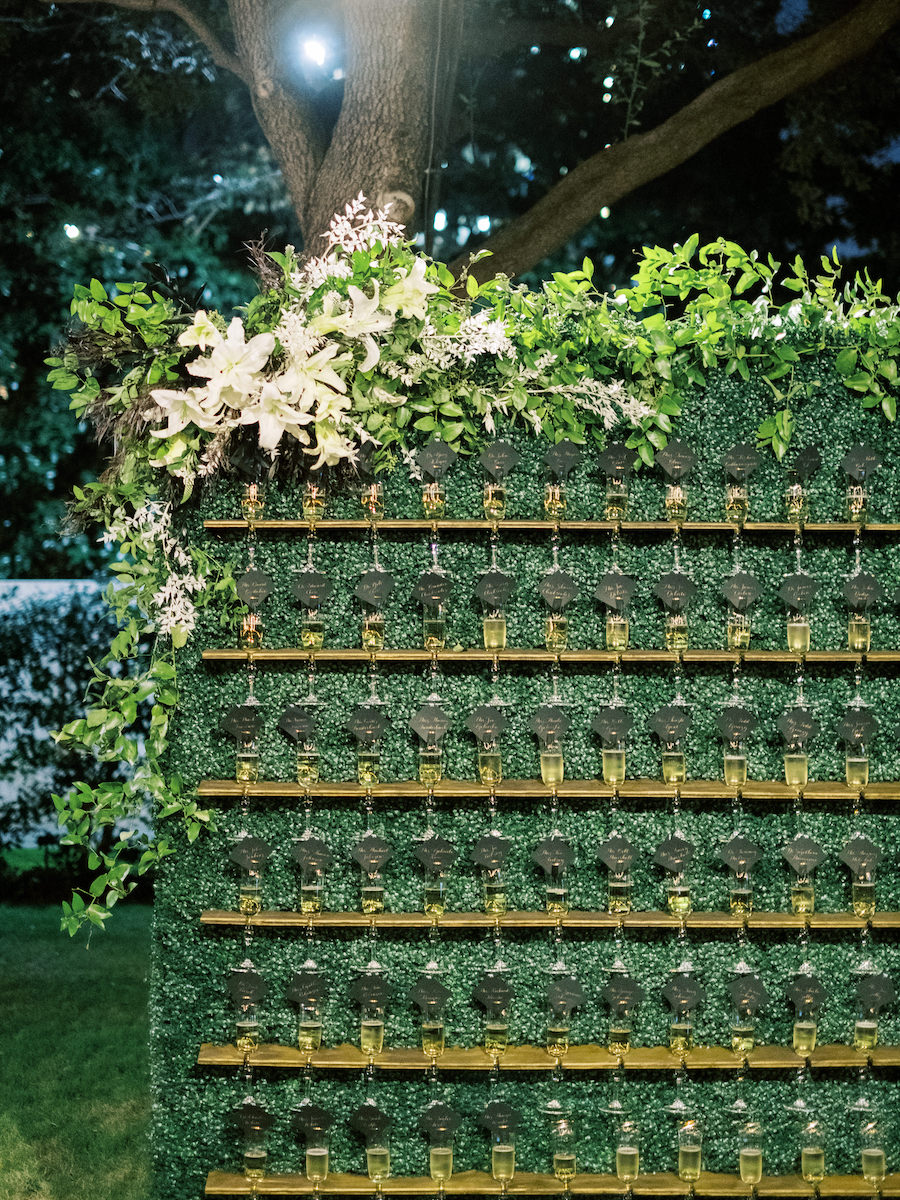 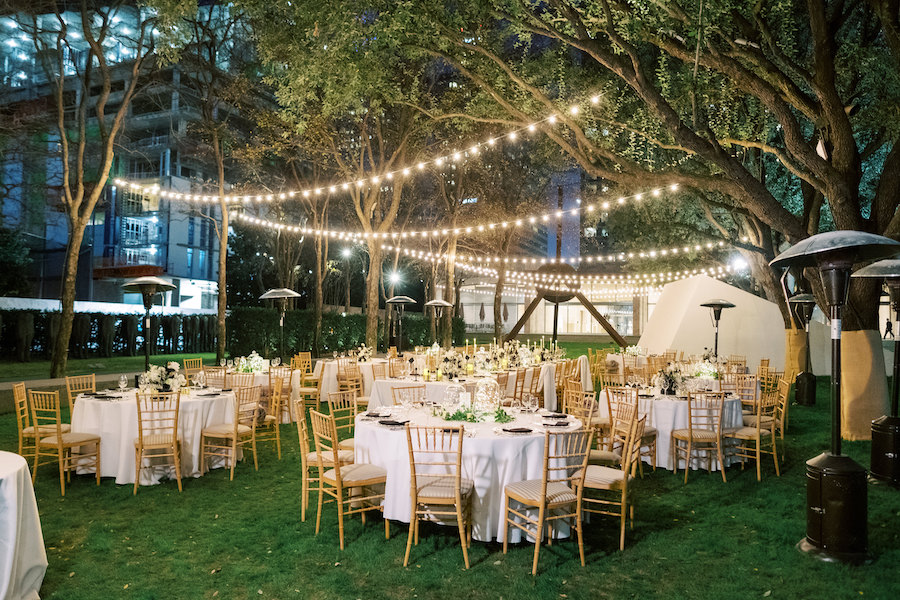 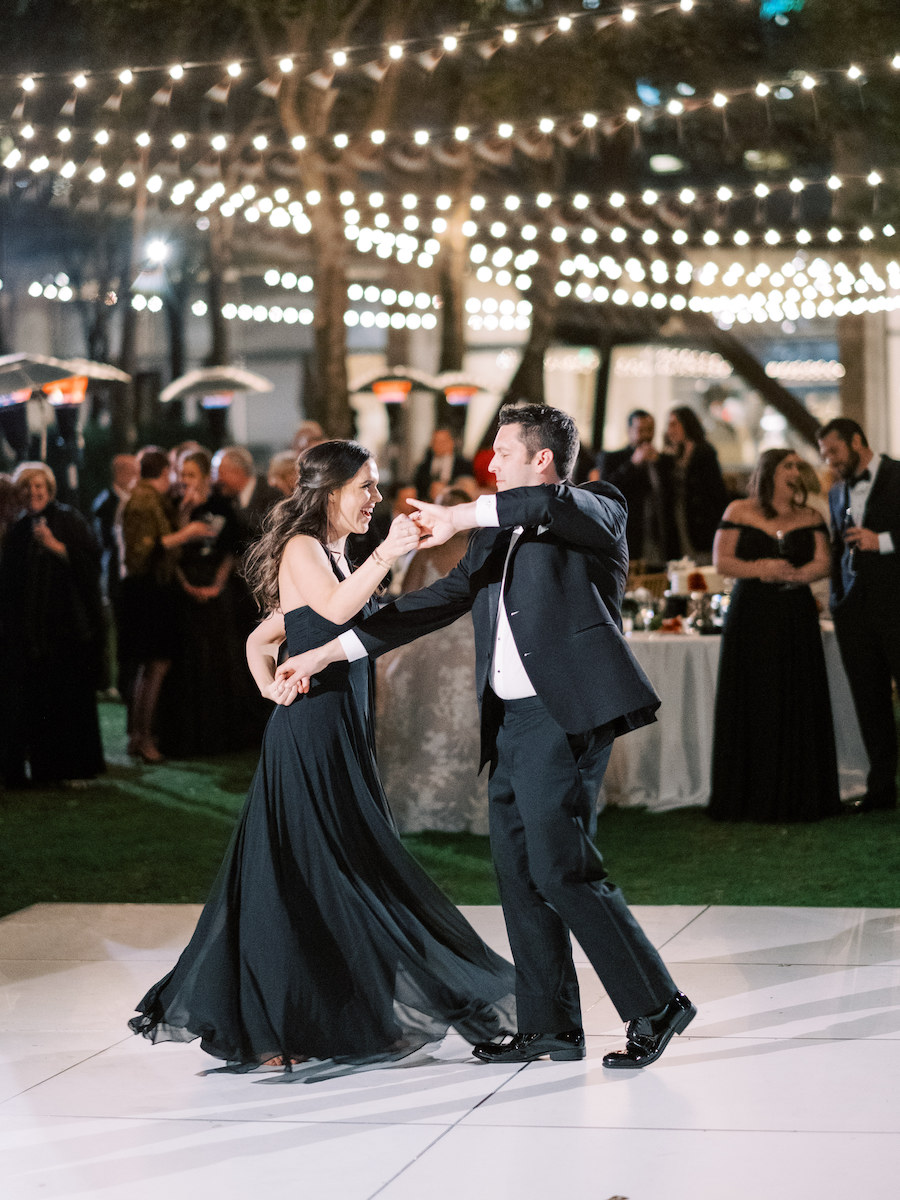 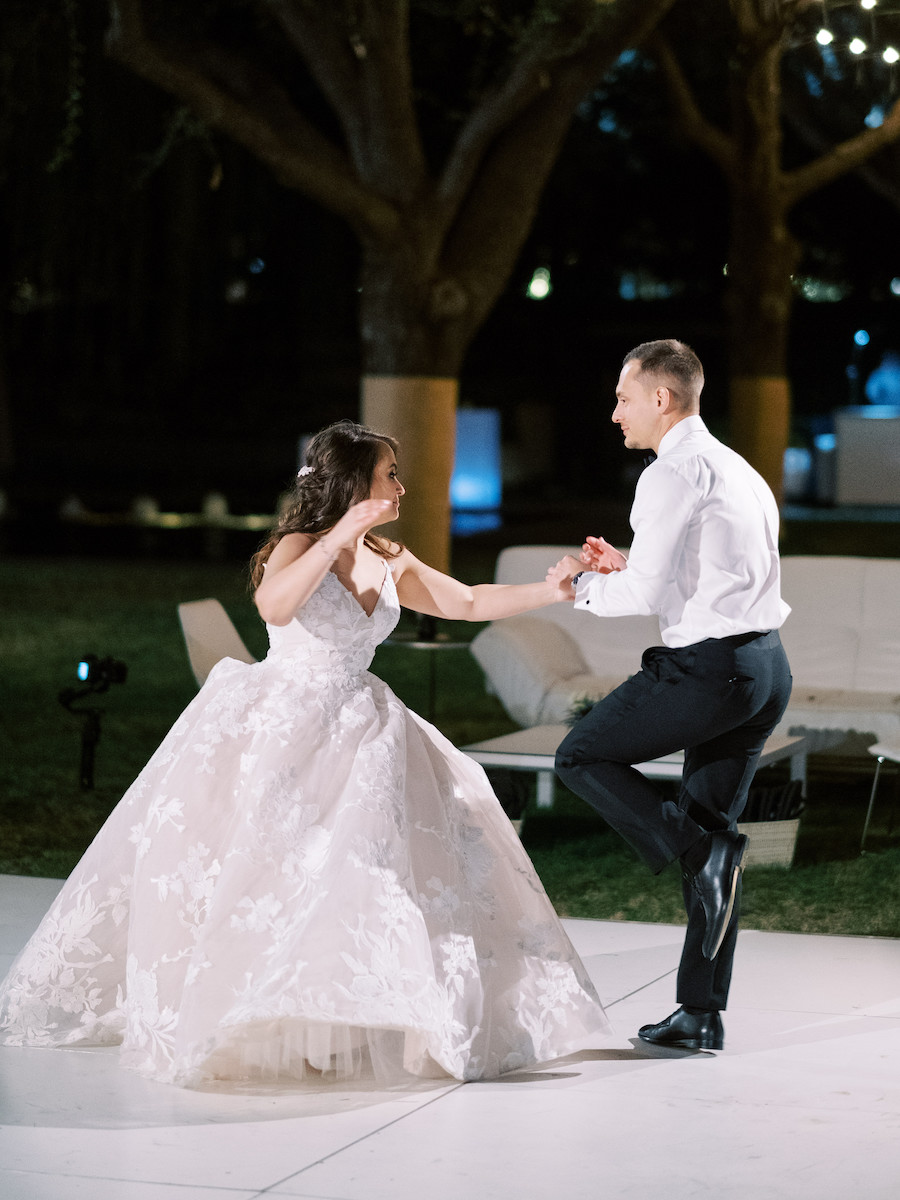 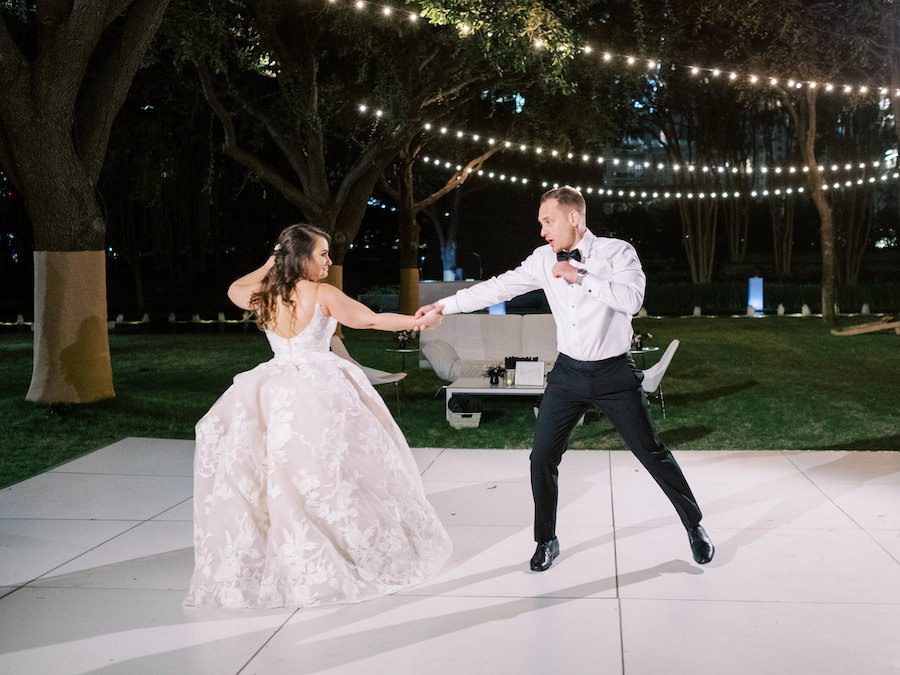 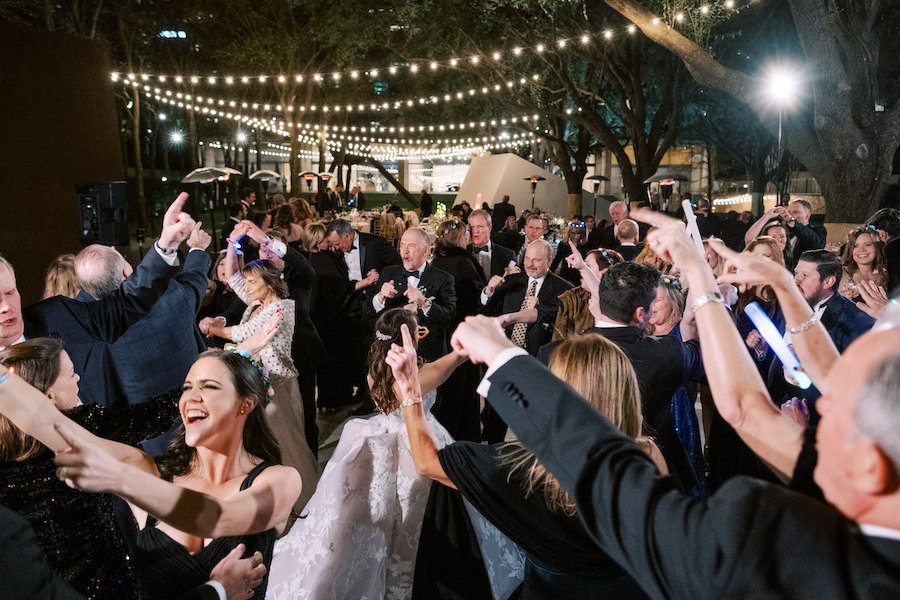 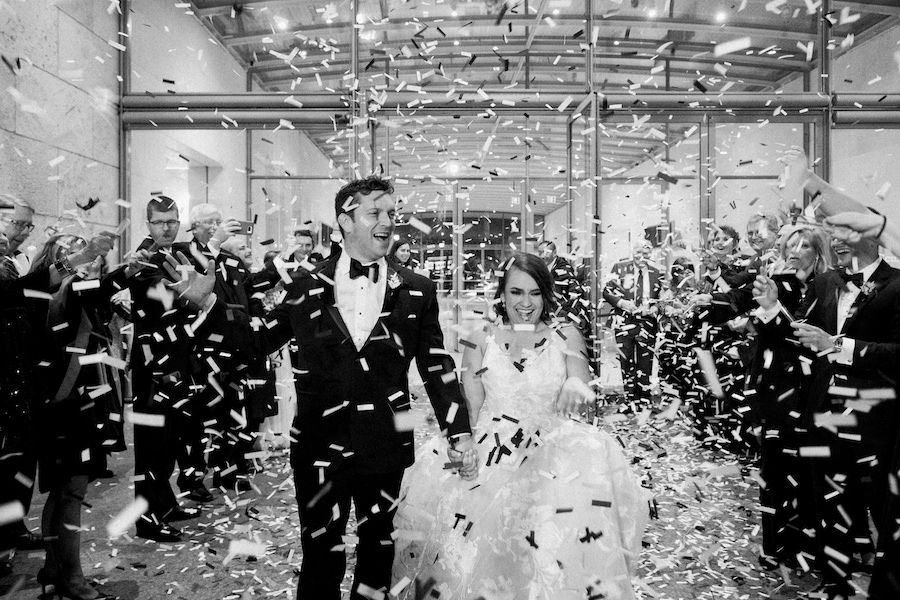 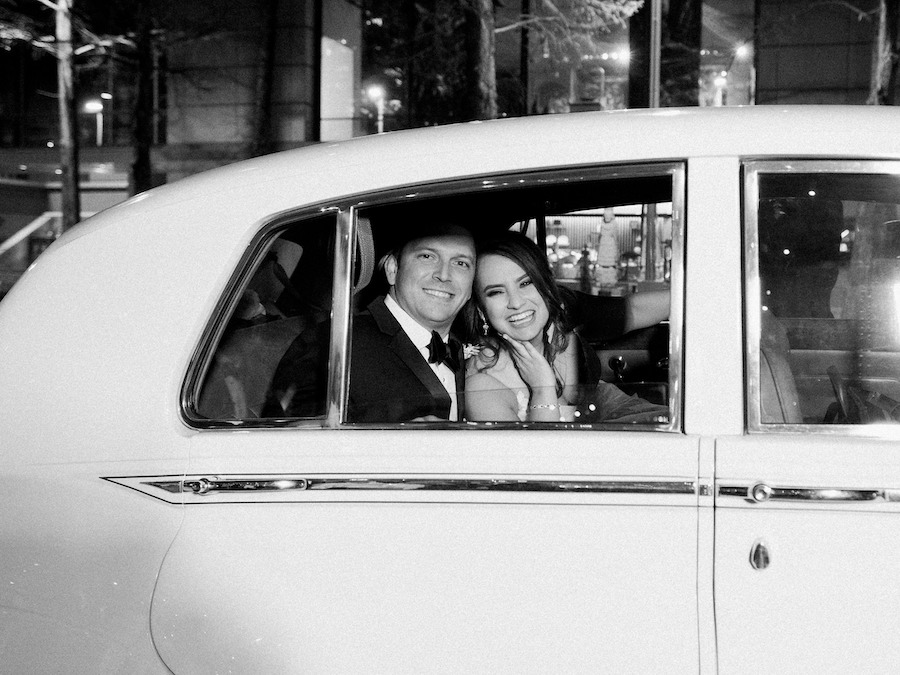 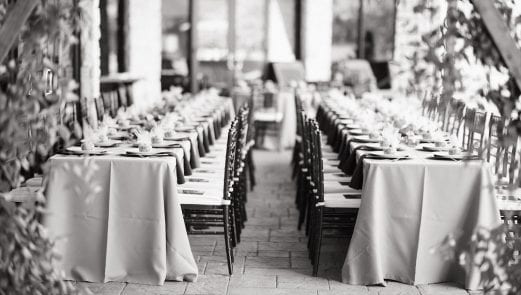